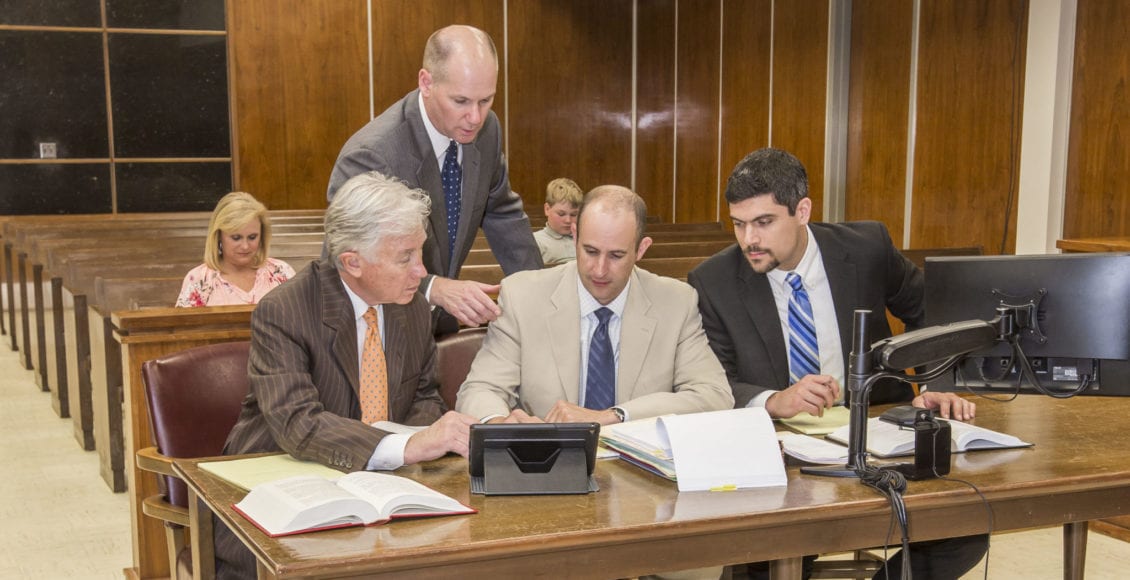 Always Prepared for the Fight

Bruce Fox loves the great outdoors, supporting the cause of children–especially those who are disadvantaged–skiing, and traveling. But if there is one thing that supersedes them all, it’s a challenge.

Fox is a co-founder—along with attorney Michael Farley—of Fox & Farley, an association of Fox, Willis, Burnette, PLLC and Farley Angel. FWB is a Tennessee-based personal injury law firm with offices in Clinton, Knoxville, Sevierville, LaFollette, and Nashville. Fox is the one to reach out to in the unfortunate event that you or a loved one has been seriously injured in a motor vehicle accident or your family is mourning a loved one’s catastrophic injuries or wrongful death.

Why Fox, Willis, Burnette? “We work every case with the mindset that it will go to trial. We feel that those who have been wronged, our clients, deserve our best. That means doing the hard work when some other firms would rather settle out and do their clients a disservice. We do not negotiate or settle until the case has been properly and fully prepared, ensuring that every client receives a fair settlement or verdict.”

Fox has practiced law for over forty years, and has tried over 125 state and federal jury trials to completion. He has tried over 400 nonjury cases, as well. His career in law began at the University of Tennessee, where he received both his undergraduate and his law degree. He then left to study at Cambridge in England, and now holds an LLB in International Law. He is one of approximately 100 Tennessee lawyers selected for membership by the American Board of Trial Advocates and is also a recipient of the Paladin Award for East Tennessee from the Tennessee Trial Lawyers Association. This award recognizes TTLA members who achieve outstanding results for a client despite great obstacles, and who work to protect the civil justice system.

Back to Fox, challenges, and how they motivate him. “There’s one case in particular,” he begins, recounting his experience in a litigation with Loctite*, the maker of sealants and adhesives, over a medical condition caused by the use of a certain adhesive on a local manufacturing company’s assembly line. “Other firms seemed to get a good laugh from us taking on what they referred to teasingly as ‘the glue case.’” As Fox’s firm and his co-council Tony Farmer  began to prepare their case, the Loctite management and legal team seemed to get the same humor out of the proceedings as were the attorneys in Fox’s legal community at home. “The more exposure I had to Loctite’s team, the more motivated I became,” says Fox. “Their European managers were very dismissive of us, viewing us as a bunch of local-yokel country boys who couldn’t possibly know anything about the law and subsequently, had no chance of presenting any sort of challenge to the way they were doing business.”

Well, Loctite’s management was mistaken…in a big way; a $880,000 jury verdict mistake, in fact. Fox says, “Looking back, it seems like very little. Today, however, that would amount to nearly four times that; just about $4 million.” And while the amount of the verdict was gratifying, it was not nearly as gratifying as the success. “No one thought we had a chance and the best that we should do was settle for a small amount. It was hugely gratifying to get our clients the justice they deserved and for me, personally, to prove my naysayers wrong.”