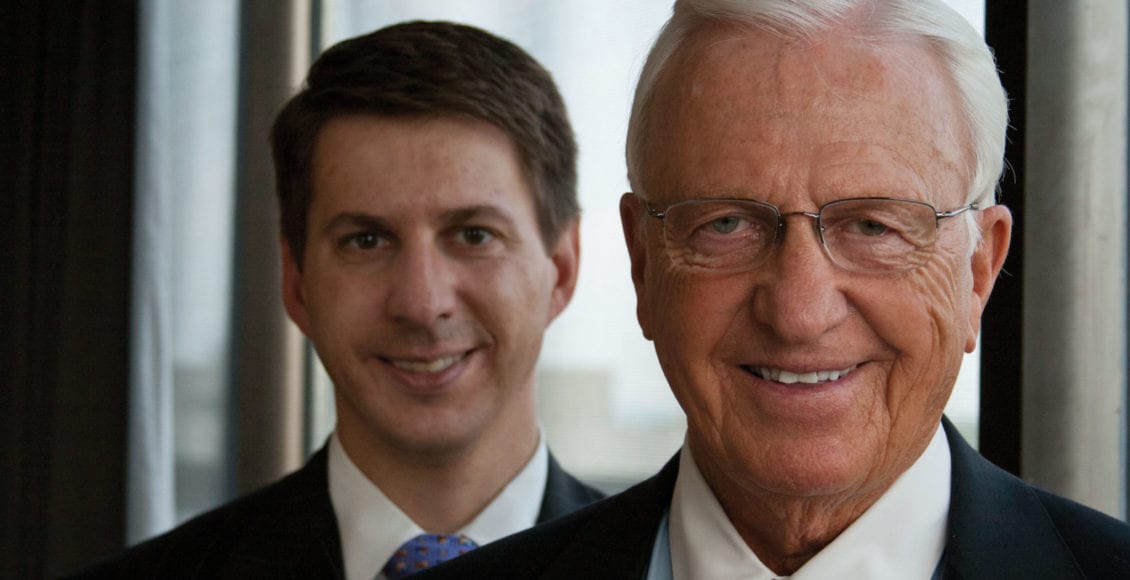 A Passion for Making a Difference

Over the past 40 years, Sid has made those three things happen. It began back in 1973, when he founded Gilreath & Associates, a firm with a reputation for the best practice of personal injury, product liability, and medical malpractice law in the state of Tennessee. Today, along with his partners Cary Bauer, Christopher Gilreath, and Ginger Pickard, he continues to build on that reputation.

Although based in Tennessee–with offices in Knoxville, Nashville, and Memphis – the firm handles cases throughout the southeastern United States. To date, the firm has obtained successful results in 12 states, both in and out of court. Their success is part knowledge, part experience, part hard work, and most importantly, passion. “Wanting to make a difference” is a sentiment that is echoed by both Cary and Christopher, as well. Cary sees the firm’s work as “empowering the powerless,” and Chris describes what he does as “protecting human life and personal freedoms.”

Thinking back to his earliest days, Sid talks about his motivation to pursue a career in law. “Growing up on a farm,” he says, “I didn’t spend a lot of time with people, so I knew that was something I was missing. I also knew that I wanted to help others.” Upon graduation from UT Law School, Sid didn’t start off with a big firm. Instead, as he had planned early on, he started off on his own. “When I took on my first case in federal court, I had no trial experience whatsoever. How did I prepare? I would sit in on other federal court cases and watch. That’s how I learned what mistakes I didn’t want to make.”

That experience certainly taught him well. In 2015, Sid was presented with the Lifetime Achievement Award at the Tennessee Association for Justice Annual Convention and was named to the list of Best Lawyers in Tennessee. He is a member of the American College of Trial Lawyers, an elite group of which less than one percent of American attorneys are members. He is also a member of the International Academy of Trial Lawyers, an organization which is open to only 500 attorneys. And, he has also had the distinction of being named one of the Best Lawyers in America.

Of all the cases he has tried, and there are many, one in particular stands out for Sid; Sterling v. Velsicol. In this now landmark case, Sid represented a number of plaintiffs whose well water had been tainted by the illegal dumping of toxic waste. After testimony from over 100 witnesses, including a team of medical experts, the judge awarded the plaintiffs the state’s then-largest settlement of $12 million. Importantly, the decision in this case marked a breakthrough in toxic tort litigation. The ruling has since assisted attorneys nationwide in their efforts to hold chemical companies responsible for the negligent dumping of waste.

What was that third thing again? That’s right; make a difference in people’s lives. And while Sid may be too humble to admit it, that is something he has surely done.