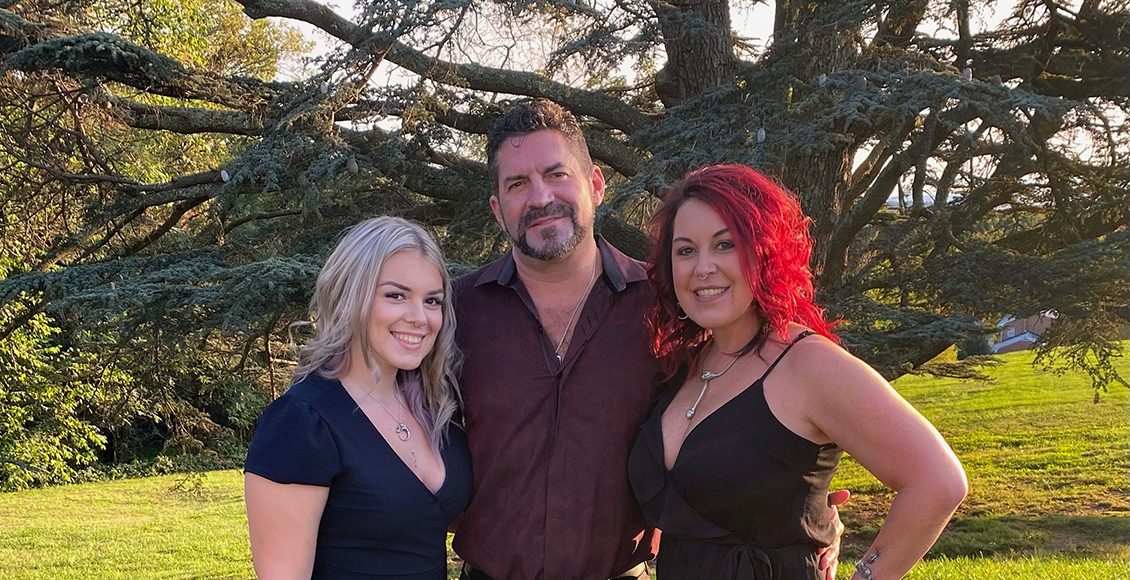 So, what does practicing in order to attain perfection have to do with Mythical Markings, Knoxville’s premier tattoo studio? A great deal, according to Dale Johnson, ​founder, owner, artist and body piercer. In fact, making every effort to grow and evolve as an artist forms the foundation on which Johnson has built Mythical Markings.

Johnson’s journey from studying auto mechanics to running a successful business that employs several artists began in 1992, when a friend and admirer of Johnson’s artistic ability suggested he consider a career as a tattoo artist. Having grown up in an artistic household—both his father and brother were painters—made a lot of sense. Johnson had been doing his own share of drawing and painting since he was old enough to hold a paintbrush and exhibited exceptional skills.

While he didn’t take his friend’s advice right away, he did decide to give tattoo work a serious look. Just a few years later, Johnson had completed an apprenticeship at a Maryland studio and decided to move to Knoxville and strike out on his own. The year was 1996. Over the past 25 years, Johnson has grown his business to include both tattoo artists and body piercers and by his estimation, has tattooed thousands of customers.

Now, back to Carnegie Hall. “Tattoo artistry is like any other kind of work,” says Johnson. “It takes a passion for what you do, and a commitment to constant enhancement and improvement. When you stop working hard at getting better at it, it’s time to put down your pen,” he says. It is that passion and that commitment to continual growth that separates Mythical Markings from other studios.

The result of his constant “push to be better” has given Johnson, as well as the artists with whom he works, the ability to offer customers unique, original design concepts utilizing a tremendous range of styles. While he recognizes and appreciates the skills of other artists in the area, Johnson feels that the reason Mythical Markings has seen such success is the culture he has worked hard to create. Johnson sees the artists with whom he works as his “tattoo family” and one of them literally is; his wife, Jacki, who manages the studio and also works as a hospital Certified Surgical Technician. “It’s Jacki’s design skill, style, decorative taste, and wonderful spirit,” says Johnson, “that has given our studio an allure that makes our customers feel at home. It goes hand in hand with bringing them into our family experience,” he says, “one that is collaborative, supportive, respects diversity and provides an environment that is friendly, fair, and positive.”

When Johnson is not busy creating and executing unique designs for customers, honing his tattoo skills, or inspiring his team to do the same, he enjoys painting, drawing, and spending time with his family. Interested in a free consultation? He’d love to speak with you.