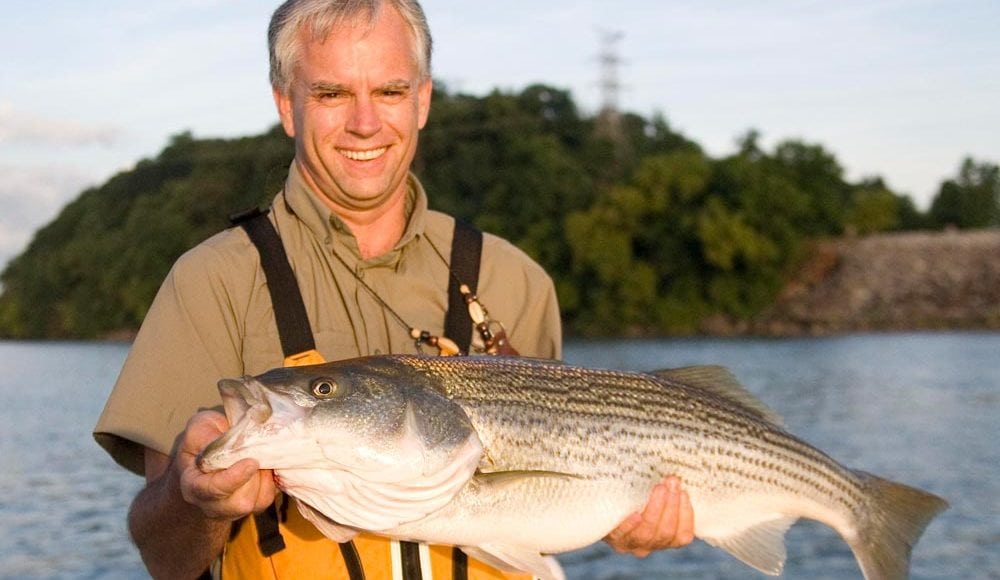 This issue we were presented with a once in a lifetime opportunity to publish something about an extraordinary event where an individual stepped up and simply cared, publicly, to such a degree that she inspired others to care in equal measure.

It is truly humbling to think of the level of how much Dolly Parton gives back—with tens of millions of books given to kids over the course of 20 years, she is literally responsible for a rise in the literacy level of children in the program around the world. Even before the fires, she had consistently demonstrated a truly charitable and humanitarian spirit, influenced by her humble beginnings and her father’s actions.

Usually, when we at Cityview say someone is the best, we have allowed their peers or the public to choose them: readers vote on our Best of the Best, doctors choose our Top Docs; attorneys select our Top Attorneys, and diners pick our Top Chefs after tasting their creations. We as a magazine don’t often think of ourselves as having the right to bestow honor on our own, but we were so struck by the hugeness of her heart in taking on the My People Fund project that we feel compelled to tell the story in superlative terms. She is a Humanitarian Hero.

As we started this project, little did we realize what we would discover had happened behind the scenes. The more we learned, we went from astonished to overwhelmed with respect. After Keith interviewed Dolly, he was tasked with both setting up the interview historically and telling the story of what it really took to make it all happen. Dolly certainly gets credit for leading the charge, but just as much credit should go to the unsung heroes who faithfully followed along in this enormous endeavor.

As the piece was growing, I mentioned what we were doing to my friend Gary Wade, who writes our Jurisprudence column. Gary has known Dolly all of his life and has deep roots in Sevier County. Unbeknownst to me, Gary tossed aside the column he had already written to tell the story of another great humanitarian, a doctor who just happened to have brought Dolly into the world.

In 17 years of publishing Cityview, I have never seen a story come together as magically as this one did. Again, we are humbled to present this astonishing story.

If you wish to support Dolly’s literacy efforts, donate to the Imagination Library at imaginationlibrary.com. If you’d like to support those affected by the fires, donate through Mountain Tough at mountaintough.org.