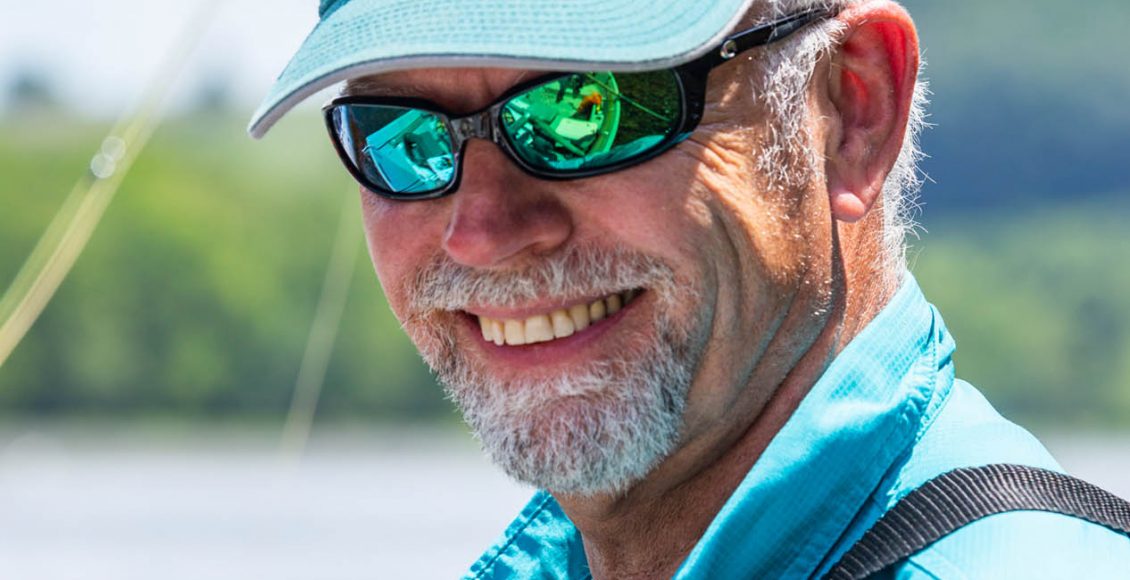 Turning down the gravel lane that led past my cousins’ house on to my Grandma’s home always led to some sort of adventure. It was a small dirt farm in East Tennessee just outside of Blountville. Cousins Tim and Doug Cross were, in my eyes, fearless, and every time I think of those trips I remember how the three of us would collect buckets of ripe apples from the large orchard that had once helped feed 11 children and carry them a short distance to the top of the hog lot. As we would approach the fence, my cousins would begin to call out loudly, “Suey-suey-suey, pig-pig-pig!” And as sure as dust on a dry gravel road, the hogs would come running. We would dump the apples over the fence and the hogs would go wild, gorging themselves on the sweet treat.

The hog lot was on the side of a hill, and we were at the very top corner, farthest away from where a small creek ran through and the hogs created a large mud hole to wallow in to escape the heat. Distracted by the apples, the hogs wouldn’t notice Doug and Tim jumping the fence and simultaneously leaping onto the backs of the two biggest and meanest hogs, grabbing their ears for support. Their docile demeanor instantly changed to rage. The race was on! With my cousins hanging on for dear life, they would race down the hill toward the mud hole. There was a little catch to winning the race: they would have to jump off the charging swine before the mud hole or risk being caught with a 500-pound hog on top of them. The winner was the one who waited the longest to jump off. It was an exhilarating sight.

Later in the day, my Uncle Harry would return home with the bed of his truck filled with the large barrels he had collected from local school cafeterias. Back in the day before everything was disposable, the children’s plates were washed, but not before the excess food was scraped off through a hole in the stainless counter into a barrel and saved. Farmers would go to the school and pick up the full barrels of “slop” to feed their hogs. Uncle Harry would back up to the lot, and as he poured the barrels into a chute that led into the hog trough, he would sing the same song to the hogs: “Suey-suey-suey, pig-pig-pig!” The hogs would squeal with delight as they literally pigged out on the free food. I have heard hogs are very intelligent, but these ones, I don’t believe, had any idea they were just being fattened up for slaughter.

The other kind of East Tennessee hog is the wild boar. They are smart, hard working foragers that earn every morsel they are able to root from the forest floor. They are lean and mean, warriors in their own fight for survival. Challenge one, and you will find out quickly what I mean by warriors. They are part of a finely tuned machine that we call nature.

A properly run democracy is also a finely tuned machine. To be effective, the citizens must be well-educated, ethical members of a society that values hard work and self-sufficiency as part of what gives us proper self esteem. They must be willing to work together to support each other and have the willingness to ostracize those who violate the unwritten ethical canons. This system has worked well in America for hundreds of years, until now.

When we allow others to lay down their responsibility to be productive members of society, the system fails. The pandemic has certainly taken its toll on everyone in one way or another, and early government programs to provide aid to small business and increased benefits for unemployed workers were unquestionably necessary. However, that moment has passed, and the continued intrusion of our government has created a pandemic of another sort as they metaphorically continue to slop the hogs by continuing to provide support to those that could be gainfully employed.

Here in Knoxville, you are hard-pressed to find a business that doesn’t have a “For Hire” sign on the door. And the disparity between what businesses want or can afford to pay is widening to what workers think is a fair wage in our post-pandemic world. The fact remains that so long as the slop is in the trough it will be difficult to convince the worker to return to the workforce.