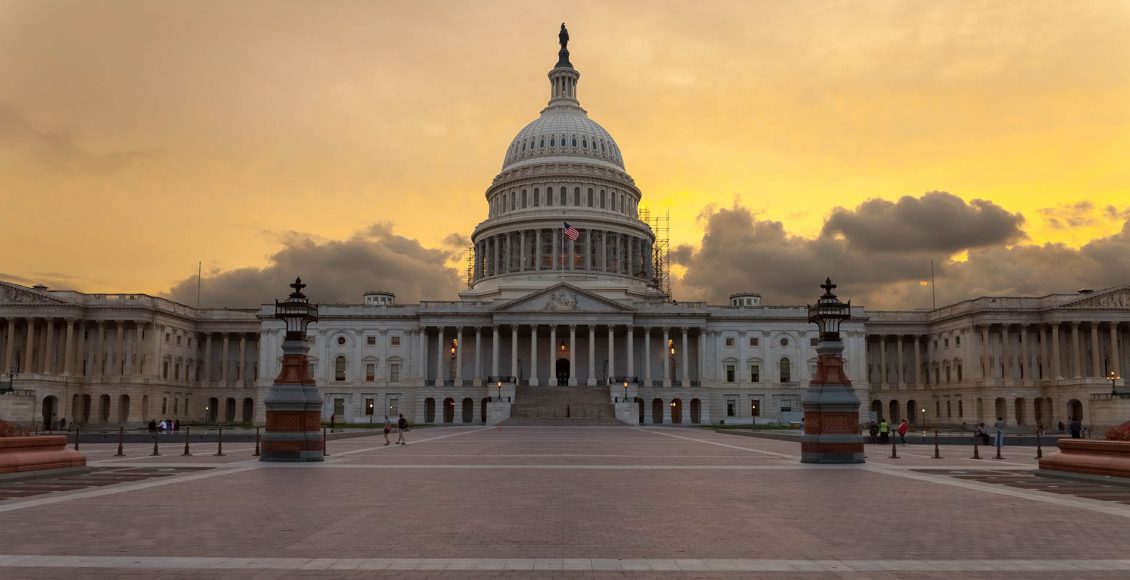 Those who do not learn history are doomed to repeat it

Deep divisions exist in America. The states are no longer united. Morality and economy are in conflict. The year is 1850, and the country is in crisis. What brought a nation dedicated to the proposition that “all men are created equal” to the precipice of self-destruction?

In 1619, Dutch traders introduced slavery to the British Colonies in North America. Twenty captured Africans arrived in Jamestown, Virginia. For the next 140 plus years, millions of chained Africans were packed onto cargo ships, transported to the New World, and sold into slavery, many losing their lives on the way. Legislation—such as the Hereditary Slave Law of 1662, which directed that a child from an enslaved mother inherits her status as a slave—offered protections in the slave trade. By the 1700s, laws defined slaves as “property.”

After the Revolutionary War and the failure of the Articles of Confederation, the Second Continental Congress drafted and passed the 1789 United States Constitution. For purposes of apportioning by population the 435 seats in the new House of Representatives, each slave counted as three-fifths of a person, a modest elevation of status. By then, as many as seven million African slaves had been imported to this country. And with Eli Whitney’s 1793 invention of the cotton gin—a mechanical device which removed seeds from cotton—the market value of slaves increased. By then, slaves made up one-third of the entire population in the South. Because cotton was king in the Southern states, the institution of slavery was vital to their economy. Thus, Congress passed further protections, authorizing owners to cross state lines to capture runaway slaves.

The abolitionist movement in the North began to gain momentum in the 1830s. Harriet Beecher Stowe published Uncle Tom’s Cabin. Frederick Douglass, as a free man in the North, became a prominent spokesperson for the abolition of slavery. The Underground Railroad, led by “conductors” such as Harriet Tubman, guided slaves who had escaped from their masters to states in the North that had passed laws prohibiting slavery.

Expansion westward increased tensions between the North and the South. When Missouri applied for statehood, Congress reached a compromise. Missouri would enter as a slave state and Maine as a free state, to preserve the balance of power in Congress. However, any new states from the territories would be free. For 30 years, the Missouri Compromise was the law of the land.

In this time period, Southern icons such as Andrew Jackson and James K. Polk of Tennessee, and John C. Calhoun of South Carolina, passed into the ages. Henry Clay of Kentucky, who in 1850 brokered more compromise legislation, had only months to live. These series of acts only temporarily diffused the slavery controversy in the territories, but did settle the borders of Texas as a slave state, and admitted California as a free state.

In 1832, Abraham Lincoln announced his candidacy for the state legislature. He ran eighth in a field of 13. Two years later, he won the seat, helped make his town of Springfield, Illinois, the state capital, and soon after completed his study of the law. After four terms in state government, he twice sought and lost the Whig nomination to the U.S. House of Representatives. On a third try, he won the party’s nomination and the general election. However, Lincoln’s position on the slavery question coupled with his criticism of the Mexican War defeated his chances for re-election.

The 1854 Kansas-Nebraska Act allowed new states to decide whether to be free or slave and repealed the portion of the Missouri Compromise restricting the extension of slavery in new states. This led to years of border wars in the Kansas territory between abolitionists and pro-slavery forces. In 1857, the Supreme Court ruled in Dred Scott v. Sandford that the Constitution did not afford citizenship rights to black people, whether free or slave. Two years later, abolitionist John Brown seized the federal arsenal at Harpers Ferry in a failed attempt to trigger an insurrection by slaves.

Lincoln, distressed by the terms of the 1854 Act, suspended his law practice and sought the nomination of the new Republican party to challenge Douglas for his Senate seat. The highly publicized Lincoln-Douglas debates of 1858 projected Lincoln as a national figure, but did not win his election to the Senate. Although he won the popular vote by seven percentage points, Lincoln lost the electoral vote in the Illinois legislature. These debates, however, set the stage for the presidential election of 1860. Nominated by his party, Lincoln won only a 40 percent plurality of the popular vote over the three other candidates, including Douglas, who finished second at 30 percent. In a twist of irony, Lincoln received enough electoral votes to gain the presidency.

Failing in his effort to become one of 100 senators in Washington, D.C., he was elected to the highest office in the land. Yet trouble ensued. Ten southern states had not even included Lincoln on the ballot, viewing his stand against slavery as a threat to their way of life. Seven states voted to secede by March 4, 1861, when Lincoln took his oath of office. Four more states soon followed.

On April 12, the Confederacy began a 33-hour bombardment of Fort Sumter in the Charleston Harbor. The Civil War was underway. Within a year, the Battle of Shiloh at Pittsburg Landing, Tennessee, resulted in 23,741 casualties. In two days, the losses exceeded the combined number in this county’s first three wars—the Revolution, the War of 1812, and the Mexican War. Five months later, Northern and Southern armies squared off at Antietam Creek, Maryland. In the war’s bloodiest single-day confrontation, casualties almost equaled those at Shiloh. Three days in the summer of 1863, however, surpassed all others in blood and gore from the two sides. Led by General Robert E. Lee, the Army of Northern Virginia invaded Gettysburg, Pennsylvania, to take on the Union Army of the Potomac in what became the pivotal battle of the war. Casualties reached 51,000.

At Lincoln’s second inaugural address on March 4, 1865, he spoke optimistically of reconciliation between the states: “With malice toward none, with charity for all, with firmness in the right…let us strive on to finish the work we are in, to bind up the nation’s wounds…” Just over a month later, Lee surrendered at Appomattox Courthouse, Virginia. In so doing, he rejected resorting to guerrilla warfare as advocated by Confederacy President Jefferson Davis. “Better to do right,” Lee explained, “even if we suffer in so doing, than to incur the reproach of consciences and posterity.” Within the week, Lincoln was dead. By war’s end, at least 618,222 and as many as 750,000 lives were lost, more than the combined deaths in our country’s two World Wars, Korea, and Vietnam. This lesson in history thus ends with the words of our 16th president: “A house divided against itself cannot stand.”