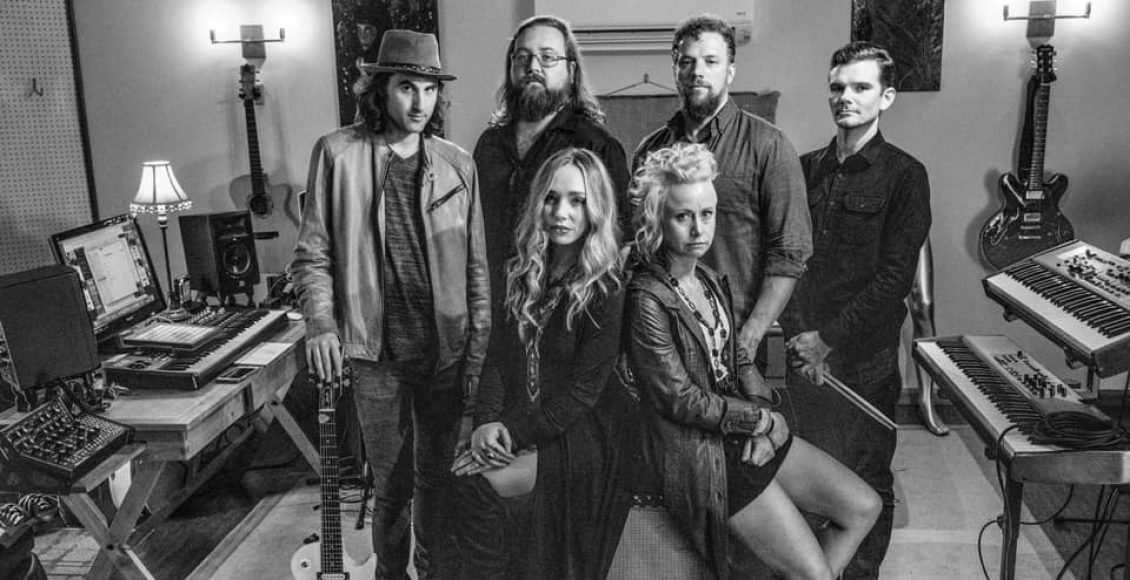 With local favorites The Dirty Guv’nahs operating in semi-retirement, members Kevin Hyfantis and Cosmo Holloway found themselves penning songs in need of a home; enter Electric Darling. Eager to distance themselves from lead vocal duties, they soon found a powerful female vocalist, but her tenure with the project was cut short with a move to New York City. Fortuitously, the band found salvation with the addition of local firebrand Sarah Phillips.

Steeped in crunchy guitar work that harkens back to 70’s-era Rolling Stones, there’s also a distinct hint of North Mississippi blues a la Junior Kimbrough, most prominently on their track “Love Child.” As the riff repeats, rising and tumbling back towards its beginning, it provides a hypnotic base for Phillips’ booming vocals.

The addition of this female vocalist is what makes this band work. These soulful punches give a reinforced gravitas to the distinctly Southern sounds of veteran rockers Hyfantis and Holloway.

Since they started playing two years ago, the band has already generated a buzz locally with energetic performances and carefully crafted songs. “We’ve really been hyper-focused on writing what we think is solid, great material over the past year,” says Hyfantis.

And for those hopeful for the release of new tunes, Hyfantis can confirm that they’ve recently been recording at the studio of Garrett Sale (better known as William Wild). “We’ve had some sessions. We’ve got some songs recorded,” says Hyfantis. “Our goal is to release a handful in the spring.”

If their current output is any indicator, the forecast is good for Electric Darling. Check them out at electricdarling.space and look for live dates in Knoxville, Nashville, and Atlanta in the coming months.