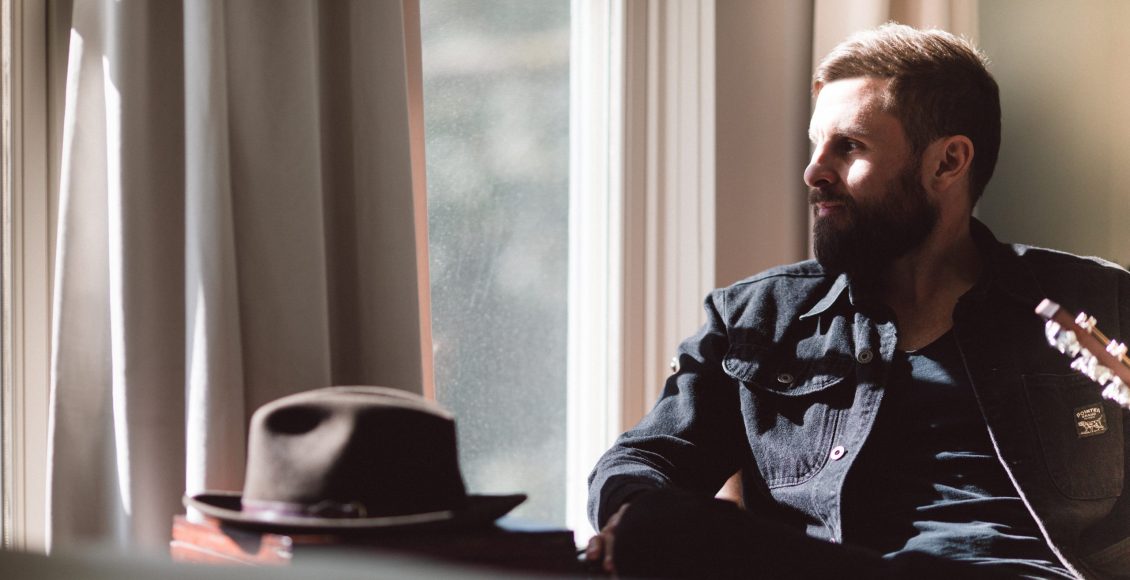 Knoxville’s own returns home for a two night engagement.

Local singer-songwriter Erick Baker credits much of his career beginnings to Knoxville, where he played just about every venue he could. In 2007 he received the opportunity of a lifetime, to open for John Legend at the Tennessee Theatre. Baker says, “The guy that walked on stage that night, wasn’t the same guy that walked off. One set, six songs in just thirty minutes, changed my life forever.” With the release of five studio albums and many touring days under his belt, Baker is a seasoned performer whose charisma and emotional lyrics are not to be missed. He has taken his life lessons and transformed them into music that audiences can connect with and relate to; he truly believes in shared experience with the listener. Baker is returning to the local stage on February 14 and 15 for two special concerts at the Bijou Theatre. For tickets and show times, visit knoxbijou.org.

Leader of the Blue

A Nose For Justice