On June 13, 1977, a handful of inmates from Brushy Mountain scaled the wall and melted into the Cumberland Mountains surrounding beautiful Petros. On their heels were every government agency available as these murderers and miscreants dodged dogs and rattlesnakes in a bid to gain freedom from our state’s most notorious prison.

I’m trailing my own hound up through a thicket that could likely have once hidden these lesser-known convicts, had it not been for the notoriety of one James Earl Ray. It’s been 40 years since this area, now known as Frozen Head State Park, shouldered national ignominy. We’re ascending in the shadow of this namesake peak on a cold morning along the Chimney Top trail which rises directly out of the park visitor center. Ice hangs gingerly from boulders as we round bends proffering glimpses of the valley and defunct penitentiary, now a tourist attraction. Crystallized earth crunches beneath the weight of a full pack as we plod skyward, in search of the level ridge.

They used convict labor to mine coal and harvest timber here before this rugged pocket wilderness was ceded back to the state. Apparently, the terrain failed to serve its Alcatraz-intended island effect, as elopement from the prison confines was commonplace. I try to imagine surviving here for any amount of time. Apparently, so did the progenitors of the Barkley Marathon who annually punish global participants foolish enough to ply their orienteering skills here, most surrendering Ray-style.

As we gain the saddle between Chimney Top Mountain and Mart’s Field campsite, an arctic breeze breaches my moist shirt blowing straight from the lips of icy Frozen Head itself. We establish camp and don dry clothing, soaked from five miles and 3,000 feet of gain. Home is nestled amongst varying hardwoods with sufficient detritus to provide ample warmth for a freezing night. The sunset backdrop explodes with pastel. Sunday has us traversing via the Chimney Top to Spicewood trails for a shorter 4.4-mile exodus.

They say refugee Ray was found hiding in some leaves three days after his escape, begging for food from his captors. We were feeling his pain. These trails are varied and winding, but provide the perfect outlet for those occasions where we need to plot our own escapes. 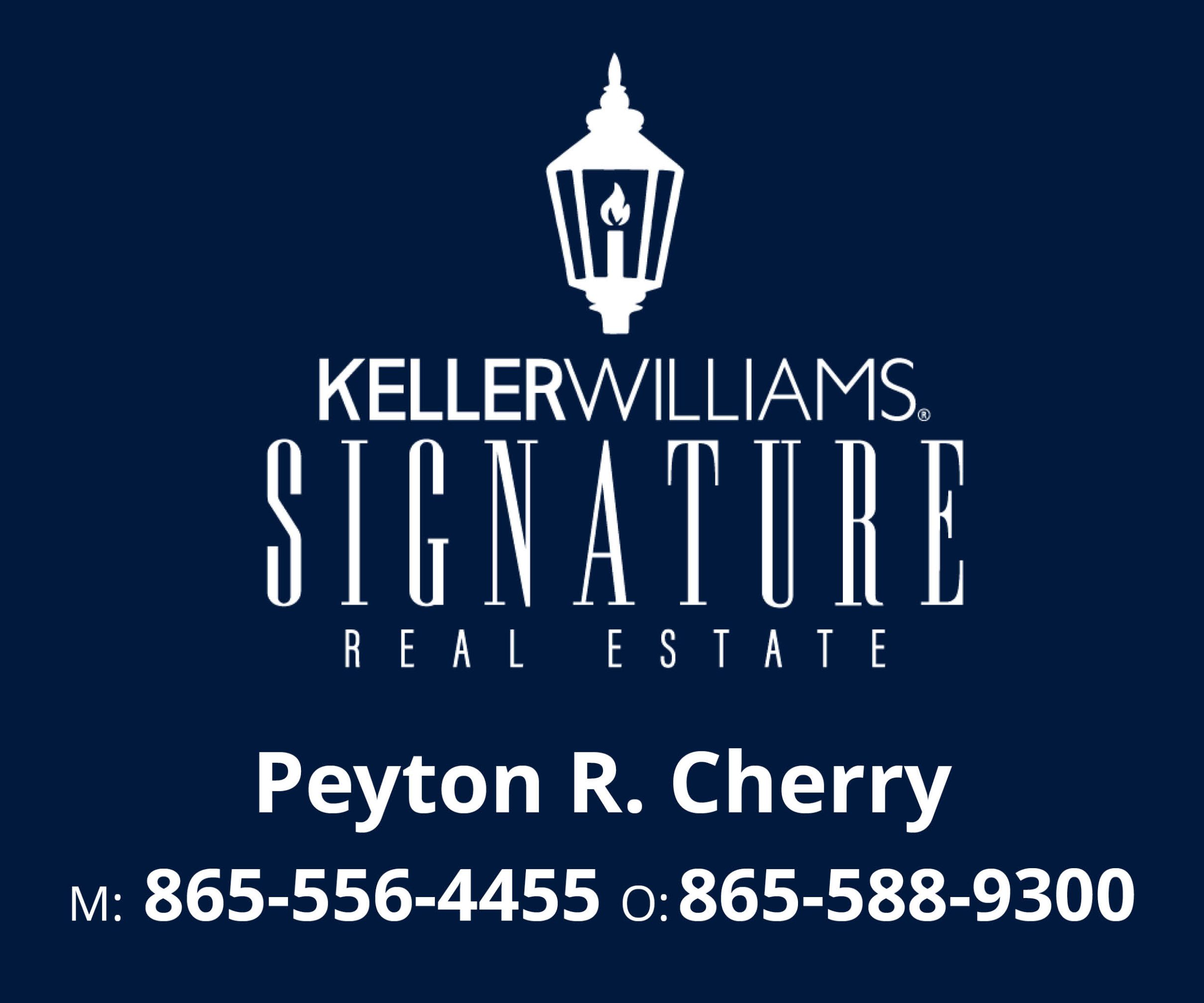 John is a self-described orophile whose mountain addiction has taken him across the globe in search of fresh peak experiences. After completing all the Smokies trails, he sought high points both obscure and well known. With two remaining, he hopes to become the first Tennessean to complete the global Seven Summits.

Hitting the Road in Droves