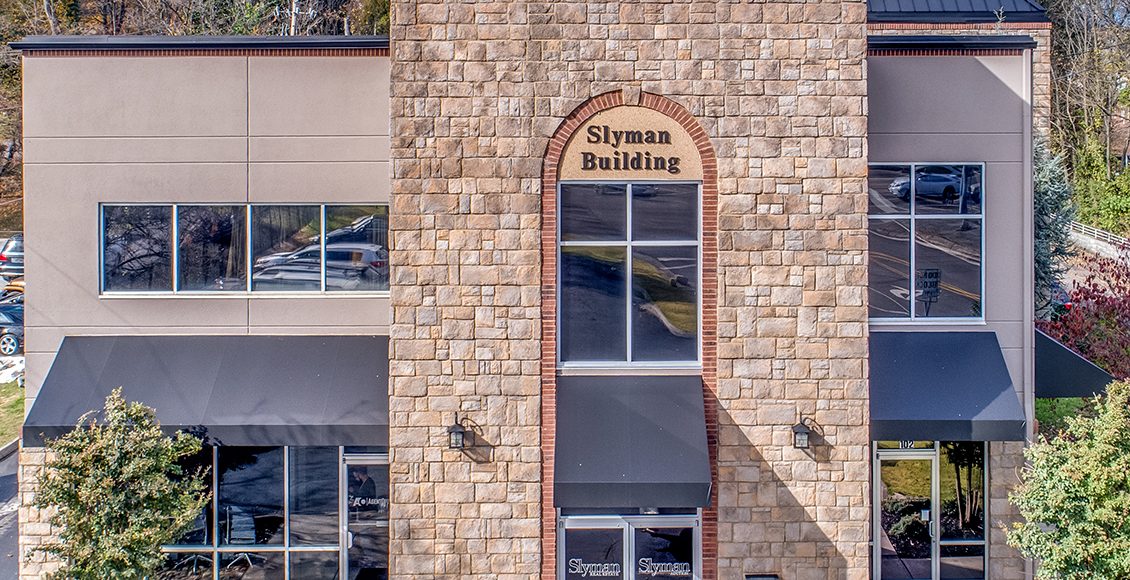 Knoxville Realtor reflects on a rewarding 21 years in the business

Laura Slyman sat in a formal black dress, pen in hand. The Knoxville native had just finished an 18-month MBA program in marketing at The University of Tennessee and was preparing to walk the stage at graduation.

But the 24-year-old had an important task to complete first: she’d just sold her first house and had to fax the handwritten contract. “I almost didn’t make it in time,” she remembers. “By the time I had sent the contract, we were racing over to the auditorium.” It was a moment that would change her career.

More than two decades later, Slyman’s passion for her industry has not waned. She’s performed in the top one percent of the 5,000-member-strong Knoxville Area Association of Realtors (KAAR) for the past 10 years, and her commitment and work ethic has been recognized through Cityview’s Best of the Best in 2018, 2019, and 2020.

Many men and women are attracted to the field of Real Estate as a second career. Life experience serves as a benefit, as do the many networking contacts that a professional accumulates through the years. But for Slyman, the calling came early — starting that graduation night. “I knew in that moment that I would never work in the corporate world again,” she says. “I loved getting to make the phone call to the sweet young couple letting them know that they had just bought their first home. It was amazing being a part of an unforgettable moment in their lives—and to know that a new chapter was about to begin for them.”

In 2007, then-31-year-old Slyman took sole ownership of Slyman Real Estate, the company her father Jim had started in 1971. Today she leads a team of 26 agents as owner and broker, and partners with Buying Agent Beth Miser on the Laura Slyman Team. She also fills the rare role of a female auctioneer (she completed auctioneer school as one of only three women in a class of 120), teaming with father Jim who serves as the President and Owner of Slyman Auction.

Knoxville’s location, beautiful surroundings, and unique culture have kept Slyman close to home. “After all,” she says, “Real Estate is local.” She continues, “I love the ‘small big city’ feel… the close proximity to all the major cities… the escape of the mountains.” Slyman believes in the importance of giving back, having served as the president of KAAR in 2018. “It was important to me to be involved locally in our association”, she says. “My dad was also a past president of KAAR—he taught me from a young age the importance of serving.”

With the many hats that Slyman wears, her favorite role is that of mother to two sons: Keylor, 15, and Cole, 12. ”Parenting is humbling”, she says. “There is no handbook.” On being a working mom, Slyman says, “I may be in my heels at the track meet, but I am there. My kids will hopefully always know that I am their number one fan.”

Slyman’s MBA in marketing has served her well; she uses it daily in all facets of her work and serves as Marketing and Sales Director for Slyman Auction. She reflects gratefully upon that graduation night, and the fulfilling career path she chose. She says, “I realize my job isn’t brain surgery, but I really do feel like I make a difference in people’s lives.”

Breazeale Clinic: Are you ready to change your life?

How to entertain your kids this summer in Knoxville