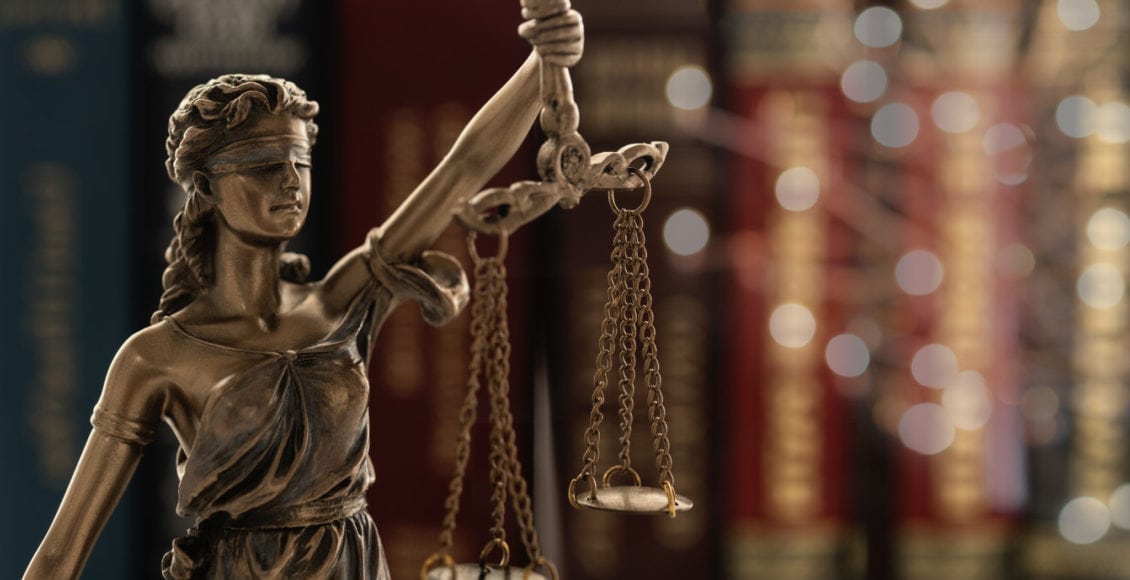 Lightening the Load, One Client at a Time

It was 30 years ago that the Lavelle Law Firm came into existence. Dominick Lavelle, the firm’s founder, had been an engineer and later on in life a teacher and school principal, but found that the study of law spoke to him in a different way. “He really wanted to help people more,” says Lavelle Law Firm Vice President, Emily.

Emily witnessed Dominick’s drive to help others early on her life. As Dominick’s daughter, she watched him come home from work, spend time with the family, and later head back out to law school, all in an effort to not only provide for his family, but pursue this new passion. When he eventually opened his own firm at the end of 2002, it naturally became another part of the Lavelle family. And for Emily in particular, it was eye opening.

“I worked there during the summer after eighth grade, and I’ve done everything in the firm since, from opening mail and making copies up through trials,” she says. It didn’t take long for her to realize that the law was her calling, too. “I studied physics and did one or two labs but didn’t feel it was the right path for me. I wanted something more where you interacted with people.” As an undergrad, working full-time at the firm prodded her to pursue the family’s industry.

“When he would win a case, it would have an actual impact on somebody’s life,” she says. “You’re not going to take back their pain and suffering, but you’re going to make it easier going forward.” The firm focuses primarily on accident-based personal injury cases, and Emily has a role to play in all of them.

In addition to the Knoxville office, Lavelle has offices in the northeast as well. Emily, who runs the daily operations of the company, fell in love with all that East Tennessee had to offer and opened the Knoxville office knowing just how much the Lavelle family—as they often call their colleagues—could provide for clients in the region.

“We assign every one of our clients a medical director who really holds their hand throughout the process,” Emily says. “If they get a referral to a specialist and they don’t know what to do, we help them find one. We will do research for them, even Uber clients who may have a broken car from their accident and don’t have transportation. We do all of this just to make it a little easier.”

The firm is committed to having successful cases, of course, but also making sure they lighten the load for their clients and obtain the optimal outcome possible for them in the process.  Lavelle Law Firm is a service-focused firm, just as Dominick always intended for it to be.