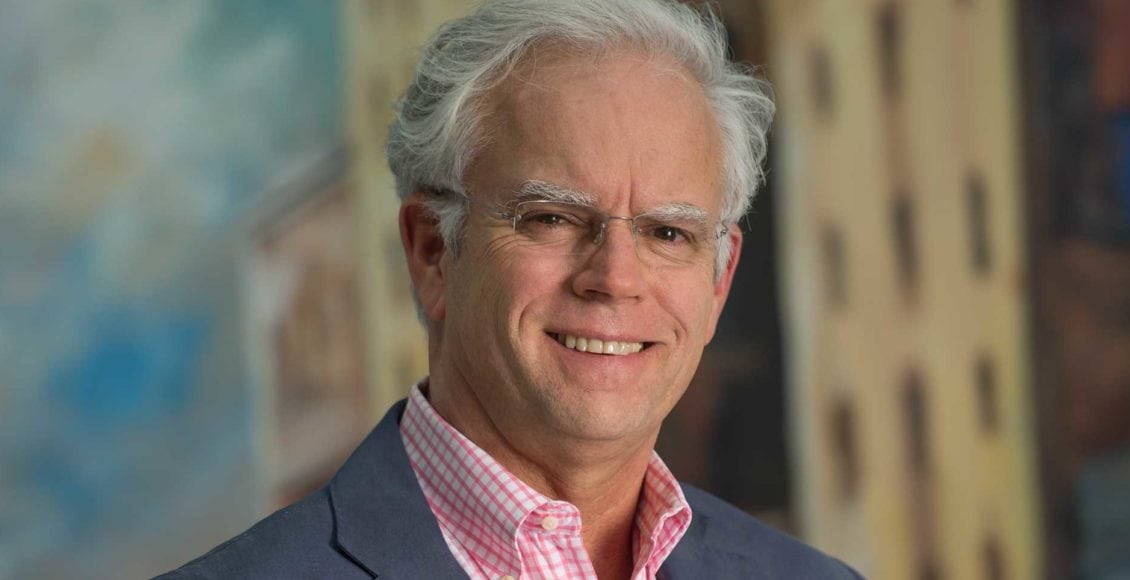 I vividly remember a day in 1974 when I woke not feeling well but not bad enough to miss school. Before we left the house, Mom gave me two aspirin. About 30 minutes later, I began to notice a rash developing all over my body; I had recently experienced a similar reaction to a nasal decongestant. I checked out of school and walked the short two blocks to the middle school where my mom worked. Soon, I was driving her bright red Opal Kadet station wagon to the doctor’s office.

During the short drive, however, the unexpected happened: what began as a simple rash turned into full-blown anaphylaxis. My airway began to constrict, and my eyes were swelling shut. I made it to Dr. Nowlin’s office only to find it closed. I collapsed back into the drivers seat and passed out. Upon regaining consciousness, I saw that the door to the doctor’s office was open. I struggled to my feet, entered the office, and stumbled up to the receptionist. While I think I remarked on my need to see the doctor, my passing out again most likely got her attention.

As I fell, my point of view shifted and I had an out-of body experience and looked down upon myself as people rushed about wildly, while nurses carried me to a room where they laid me on a exam table. The doctor yelled something followed by the exclamation “Stat!” He drew something into a syringe and shortly after injecting it into me I was no longer looking down but rather looking up. My near-death experience had been averted by the quick action of a trained professional. Doctor Nowlin had saved my life.

For forty three years, I lived with the notion that this allergy was incurable.  But after consulting with Dr. Marek Pienkowski, I find that there is in fact a treatment to desensitize my body to Salicylates—the active ingredient in aspirin—eliminating my fear of accidentally ingesting something that could kill me. I had no idea this procedure even existed until I met him.

We are blessed here in East Tennessee with an abundance of medical talent, yet many of us choose not to seek proper treatment for our ailments. Instead, we often unwittingly fall prey to unfounded, un-researched claims of people who suffer, in my opinion, from a problem known as the Dunning-Kruger effect, which basically says that the dumber you are, the more sure you are that you are actually smart. And aggressive stupidity will almost always dismiss reason.

Unfounded medical claims often pop up on social media, and you are unlikely to find well-researched facts on Facebook. Remember, if it seems too good to be true, most likely it’s not true. Use the internet to research and familiarize yourself with the basics of your problem, then go out and seek the opinions of one of the many medical experts that live here among us. In this issue, we celebrate our top medical doctors as selected by their peers. We hope you join us in the celebration and find this list useful as you make your own medical choices.

Wildflowers in the Smokies