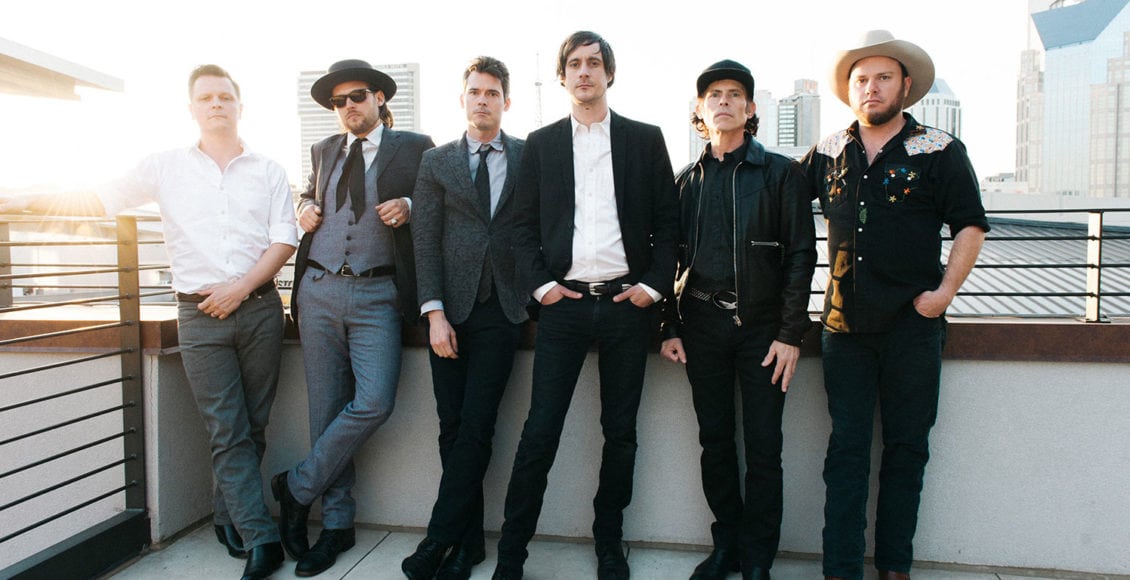 Old Crow Medicine Show digs deep into the roots of folk-country and Americana music, determined to keep these classic genres alive and vibrant. On April 28, the band released their track-for-track recreation of Bob Dylan’s seminal Blonde on Blonde and will play the entire album on the Old Crow Medicine Show Performing Blonde on Blonde tour, stopping at the Tennessee Theatre in May. Co-founder Critter Fuqua took the time to answer a few of our questions.

Cityview: We’ve heard you all were discovered by Doc Watson. What’s the story behind the band’s creation?

Critter Fuqua: Yeah, I suppose you could say we were discovered by Doc Watson. I think that was certainly the big turning point in the band’s odyssey. When his daughter walked him up to us on the corner of Cherry and King Street in Boone, NC, right in front of Boone Drug store, and he drank in our sound with those great big ears, he invited us then and there to play at MerleFest, and the rest, as they say, is history.

CV: What drew you to Tennessee in 2000 after living in Virginia and New York?

CF: We were each approached individually by Pepsi Bottling company. In the late 90’s and early 00’s, Pepsi was losing a key demographic, the bluegrass banjo player, and they needed us to rally the troops. We were formed in a secret bunker in Oak Ridge, TN. Literally formed together, like Voltron. We learned to eat, sleep, breathe, play music, and live together. When the time was right, we were surgically separated, and sent forth on our mission. Pepsi called it Operation Appalachian Fizz.

I’m kidding of course. Ketch and I grew up in Harrisonburg, VA. We ended up in the Finger Lakes region of New York in 1998, picking grapes and picking guitars when we met Willie and Ben, and Kevin Hayes came down from the blueberry fields of Maine. We trekked across North America, ending up in Nashville via Beech Mountain North Carolina. Several lineup changes and almost 20 years later, myself, Ketch, Kevin, Morgan, Cory and Chance are still live and kicking.

CV: Why did you choose to recreate Dylan’s Blonde on Blonde and perform it in concert?

CF: The Country Music Hall of Fame invited us to play Bob Dylan’s Blonde on Blonde live for two nights in honor of its 50th anniversary of being recorded in Nashville. We jumped on the chance like a hobo on a donut.

CV: What are the pleasures and challenges of busking?

CF: The most pleasing thing about busking is that we don’t have to do it for a living anymore.

What Do We Truly Need