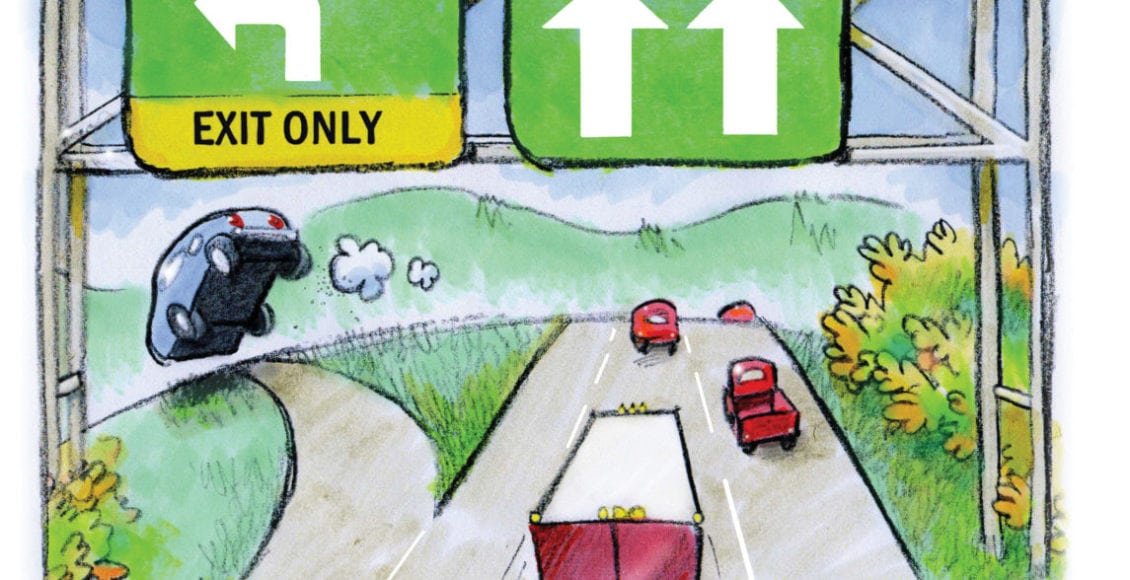 The Tennessee Democratic establishment has the potential in 2018 to “resist” its way into continuing its decades-long slow sinking.

The evidence? As of this writing the TDP’s website’s home page urges visitors to “Join the Resistance,” the “resistance” having become a popular left-wing anti-Trump battle cry. The second major TDP website visual: a big picture of former President Barack Obama, who in eight years presided over a national electoral disaster. The descent actually began under President Bill Clinton, and under Obama Democrats sunk to their worst position in a century at the state and federal levels.

In Tennessee, Democrats, once the state’s dominant party, have been reduced to holding a few blue city enclaves surrounded by a massive bright red Republican landscape.

The Democrats dismal situation is this: they hold just 24 seats in the 99-member state House of Representatives; five seats in the 33-member state Senate; and Phil Bredesen, governor from 2003 to 2011, is the only Democrat to win major statewide office since 1990.

As the national Democratic Party emulates a stock car (turning only left), Tennessee Democrats either desert the party or don’t move at all. Both movements benefit Republicans.

Despite this obvious unwillingness of Tennesseans to march to a liberal beat, the party’s solution – such as it is – is to call Tennesseans to “resistance,” and continue to spotlight and highlight former President Obama, at the party’s helm as it sailed into the rocks and broke apart.

If you’re a Tennessee Democrat considering a statewide run for U.S. Senate, governor, or even Congress, do you carry the party’s banner and be part of the “resistance,” or do you run as a moderate candidate trying to separate Republicans from at least some of the base they’ve come to enjoy and not spend all your time thumping Trump?

If the party’s ‘resistance” approach is meant to motivate the deep-left party base, as small as Tennessee’s might be, then it might be argued as temporarily worthwhile. However, given the last two decades of Republican ascendency, as an election strategy it’s likely meaningless or even counter-productive. There’s nothing in the electoral evidence to indicate Tennesseans will follow the “resistance” banner.

When Sen. Bob Corker got into a public spat with the president, it didn’t help opinions on him back home, according to a poll released Oct. 27, 2017, by Middle Tennessee State University, as reported by Nashville’s daily newspaper, the Tennessean: “The feud between President Donald Trump and U.S. Sen. Bob Corker may have hurt the former Chattanooga mayor’s support back home, according to a new poll released Thursday by Middle Tennessee State University.

“The poll found 41 percent of those surveyed disapprove of Corker, 14-points higher than a poll released earlier this year.”

So where does that leave moderate Democrats? You can hear them knocking, but can they come in?

As of this writing former Gov. Bredesen said he was considering making a bid for the U.S. Senate seat held by Sen. Corker, who is not running for re-election. Whether Bredesen ultimately is or isn’t a candidate, his style isn’t where the Democratic Party lives right now.

Bredesen-type moderation isn’t going to motivate the party activists: they want to walk across a victorious political battlefield strewn with the destroyed Republican fortunes and careers.

Tennessee Democrats can focus on resisting Trump or find a way to speak to Tennesseans like adults with opinions and beliefs of their own. Their other option is to march in step with the national Democrats’ penchant for lecturing the “unenlightened” for not having their minds right.

Between betting on a new strategy or being part of the “resistance,” bet on the Tennessee Democratic faithful choosing resistance, with, if nothing substantial changes, little to show for it.

A Just and Humble Life