A Lesson in the Need for Consumer Protection 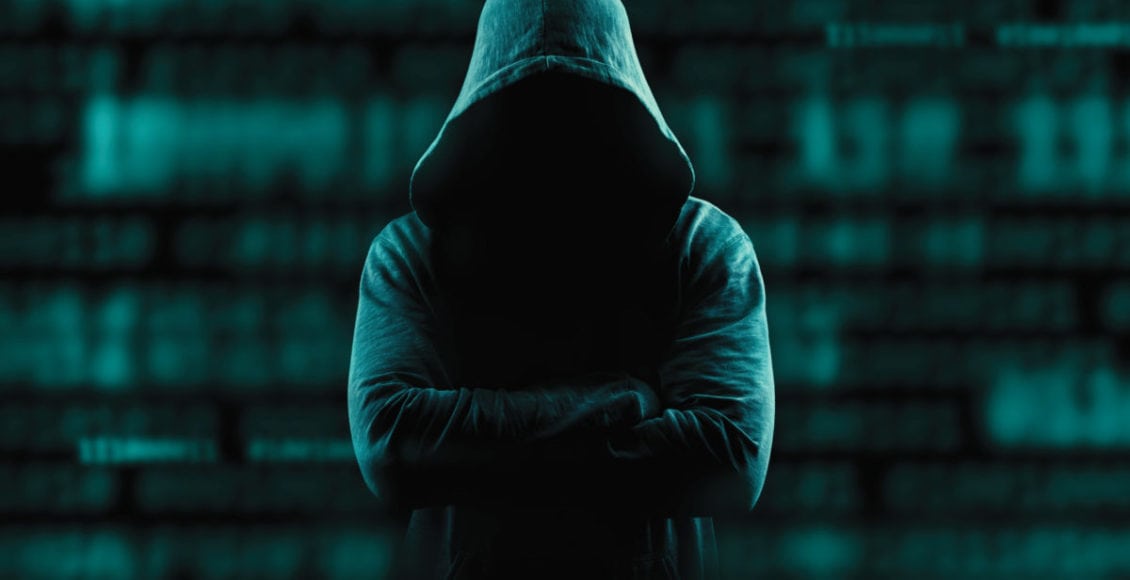 In case you have been on a deep mediation retreat for the past few weeks, let me bring you up to speed on one item:  We have suffered perhaps the single greatest breach of security of individual Americans in history.

Equifax is a consumer credit reporting company.  It makes a lot of money selling personal data of people like you and me. In 2016, Equifax earned more than $3 billion. It collects and aggregates a wide range of information on more than 800 million individuals and 80 million businesses worldwide. It, or one of the other credit agencies then sells that information to anybody who wants to check your credit. These companies have all the information on each of us needed for a criminal to steal our money. Therefore, each of these companies have a legal and moral obligation to take every step to protect that information.

On September 8, Equifax announced that they had failed to abide by that obligation for at least 143 million of us, announcing to the world that it had been hacked and that sensitive personal information had been stolen. Experts have stated that Equifax simply failed to install a security patch that had been available for months. Of course, the timing of the announcement is critical.  The longer a company waits to announce, the longer consumers are left in the dark about being vulnerable.

Right now, there are some steps that consumers can take to protect themselves.  First, if you have not done so yet, immediately visit their website at equifaxsecurity2017.com to see if you are at risk.  If so, Equifax is offering free credit monitoring services. Experts also suggest that you contact each of the three credit reporting agencies and request a freeze on your credit.  This has some downsides, however.  There is a charge for the service, and if you apply for credit, you will have to unfreeze, and then request a freeze again.

What else can you do?  Support the civil justice system. The day Equifax announced the breach, Congress was holding hearings on proposed legislation that would significantly limit damages consumers could pursue for harm caused by data breaches. According to the Center for Responsive Policies, the three agencies spent about $3 million lobbying Congress last year, pushing for bills that would limit their accountability.

Through the civil justice system, a number of class action lawsuits have been filed to hold Equifax accountable.  A big reason class actions are available to consumers is because we are not actually customers of Equifax. If Equifax had its way, consumers would be prohibited from joining forces with each other to pursue class actions. With class actions, consumers can level the playing field. Equifax and other large companies are pushing hard to make the civil justice system inaccessible for consumers altogether using “mandatory arbitration”—wherein, rather than being able to file suit, you would be forced to file a claim with an arbitrator, often chosen by the very company you are trying to hold accountable for your harm.

The Equifax breach may be the largest and most damaging we have ever seen.  One thing is assured, however; this will not be the last breach. Right now, we have not held companies like Equifax accountable. We need to guarantee, through protective laws and public pressure, our access to the civil justice system and thus hold companies to account in a court of law. Only then will we start to build a safer world.

Being “The Best” Version of Ourselves