Do you know what our lawmakers are up to? 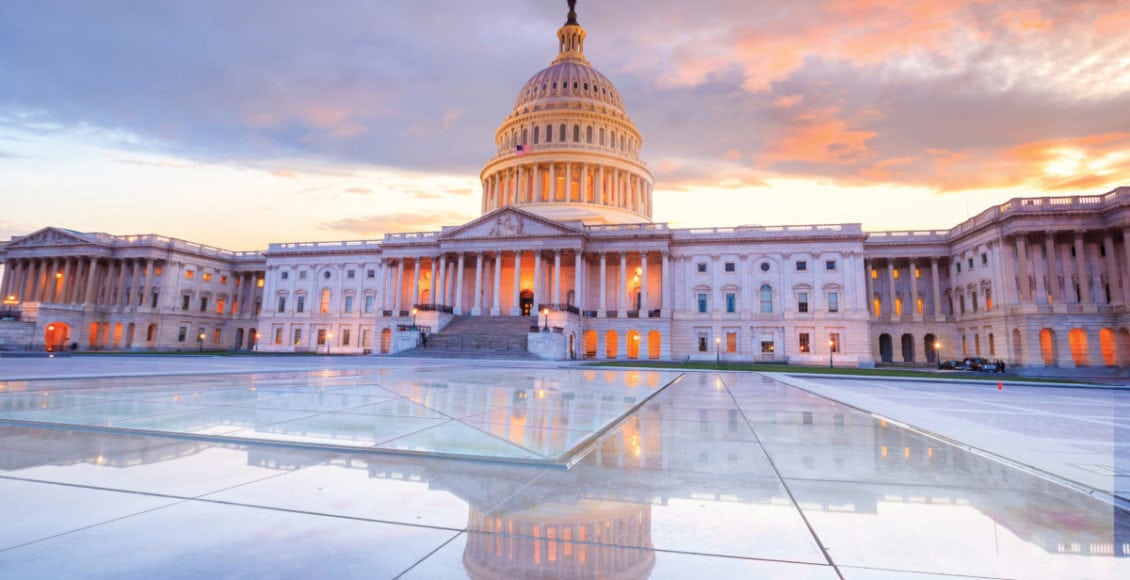 The United States Capitol building with the dome lit up at night.
Share

Several news items of late have captured my attention, and not in a good way. We are hearing a lot these days about Congress attempting to repeal Obamacare. What we are not hearing, however, is what the actual proposals look like until they are being voted up or down. Whereas most legislation is introduced and made public weeks before a vote, with committee hearings and amendments offered, that is not the case with recent healthcare proposals. The bills in Washington are being crafted behind closed doors by a few members of Congress or the Senate, and are sprung on the entire lawmaking body at the last moment—with no opportunity for thoughtful consideration, debate, and most importantly, public awareness and input.

The liberties of a people never were, nor ever will be, secure, when the transactions of their rulers may be concealed from them.

Unfortunately, this is not limited to the healthcare debate. In recent weeks, Congress has bypassed the committee structure and called up bills without allowing debate for quick votes that have harmed every American’s 7th Amendment rights to a trial by jury. Congress has helped the nursing home industry by allowing that industry to force arbitration and keep patients it has maimed and killed out of court where a jury could hold the industry accountable. It has passed legislation to protect big banks and prevent ordinary customers from seeking to hold them accountable by a jury forcing arbitration for fraud and other harms. Do you or might you expect to have a loved one in a nursing home? Do you have a bank or investment account? Then these provisions affect you. In fact, they affect about everybody I know in one way or another. Did we hear anything about them? Was there public debate? No, there wasn’t. When Congress does its best to keep citizens from knowing what they are voting for, that should concern us all.

The problem doesn’t just exist at the national level. In North Carolina, one party lost control of the governor’s office. In response, against the expressed will of the people, the legislature decided to meet in a special session with virtually no notice to the public and ram special laws through to take power away from the incoming governor. They had to do it in a hurry so the defeated governor could sign the legislation before the new governor was sworn in.

These are troubling developments. As the quote above from patriot Patrick Henry illustrates, our liberties are not secure so long as those in positions of power keep from us what they are doing. I challenge us all to keep our elected officials accountable and to demand transparency. It has been said that sunlight is the best disinfectant. When the people know what is going on, then we really will have a government of, by, and for the people. If we don’t know what is going on, it will no longer be our government.