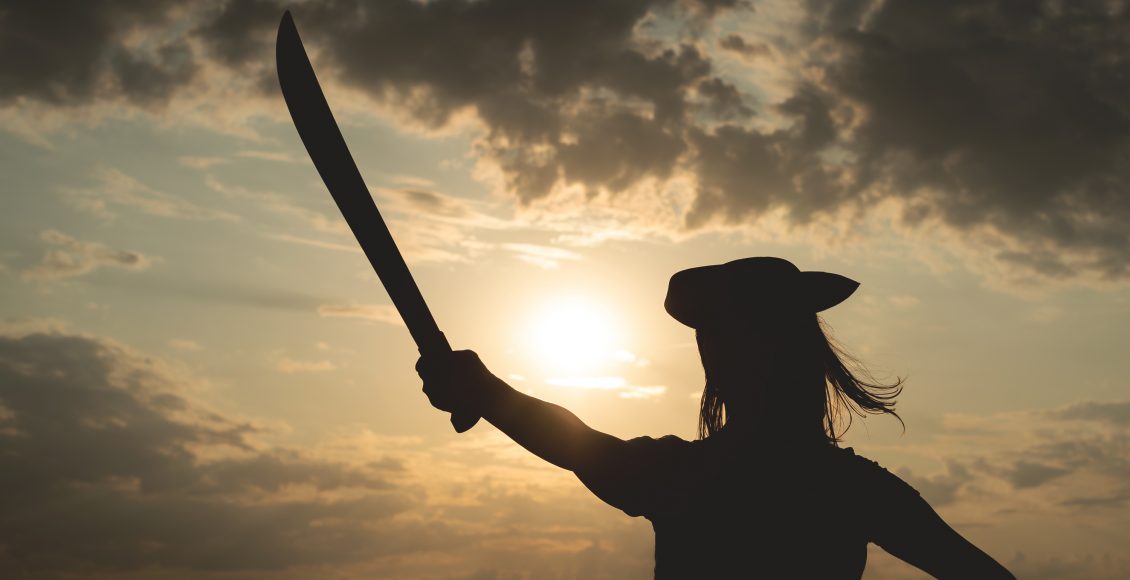 Silhouette of pirate woman in a pirate hat and with a sword in hands over a evening cloudy sky background in sunset rays.
Share

1. Ahoy, matey! International Talk Like a Pirate Day is Sept. 19.

We’re giving you a heads up a day early so you have time to prepare.

2. You can thank humor columnist Dave Barry for it.

Though Talk Like a Pirate Day was conceived in 1995, it wasn’t until Barry wrote about it in 2002 that it really took off. He dedicated a column to its publicity that September, turning it into a global sensation.

On Talk Like a Pirate Day, you can dress up in your silliest pirate gear to get free stuff during promotions offered by the likes of Long John Silver’s and Chick Fil A.

5. And finally, a pirate joke…

Q: How much did the pirate pay for his piercings?
A: A buck-an-ear.

5 Facts About the International Day of Peace