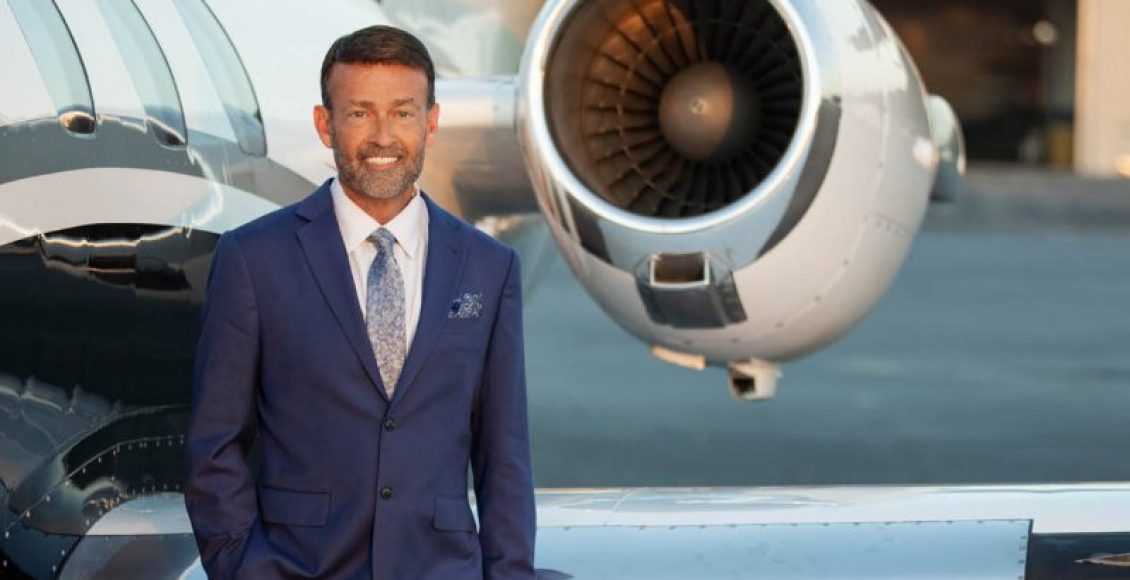 Cityview first learned of Greg Coleman in 2009 when we covered the case of Amanda Satterfield versus The Aluminum Company of America. We were so intrigued as to whether they had a duty of care that extended beyond their employees when it came to asbestos exposure. That landed the story on our cover.

We interviewed Amanda’s father, who was employed by the company. In the course of his regular duties, he was exposed to airborne asbestos without the benefit of protective clothing or equipment. He, like the other employees, relied on the company’s management to keep them safe from dangerous substances. He was unknowingly bringing home the very contaminate that would contribute to his daughter’s death by Mesothelioma.

Reading the case files, it wasn’t difficult to imagine most lawyers throwing in the towel at several points during this case. Alcoa had a virtually unlimited legal budget; Coleman, on the other hand, had but a single associate. That is the first thing we came to understand about Coleman, his tireless sense of tenacity and determination, even in a David and Goliath scenario.

His unwavering conviction paid off. The Tennessee Supreme Court upheld the case just as we were coming to press. This landmark ruling would become one of the most cited cases both in Tennessee and across the nation. Coleman had made legal history.

Around the same time, Coleman was representing Gary West versus East Tennessee Pioneer Oil. Coleman’s client was seriously injured in a head on collision by a drunk driver heading south on the northbound side of a four-lane highway. The intoxicated driver had no insurance coverage and Coleman’s client only minimal uninsured motorist coverage. Something seemed amiss to Coleman. He looked past the surface facts and began to investigate.

The at-fault driver had stopped at a convenience store before the accident. The driver was so intoxicated that he had to be helped to the bathroom. Unable to pump his own gas, an attendant assisted before sending him on his way. Coleman acquired the vehicle and had it forensically evaluated to determine if, in fact, the gasoline sold and pumped by the attendant had delivered the car to the scene of the accident. The vehicle was found to have had enough gas to travel 1.82 miles before refueling; the accident occurred 2.8 miles from the store.

There was a clear lack of prudence on the part of the attendant in selling and pumping the fuel, and a further lack in not reporting the driver to the authorities. Despite this evidence, the local trial court issued a summary judgment in favor of Pioneer Oil.

The initial non-favorable decision was not enough to lessen Coleman’s determination; the case was reversed on appeal and upheld all the way to the Tennessee Supreme Court. Once again, Coleman had made legal history.

Coleman’s lifelong dream of helping those in need was coming to fruition. This desire for something more, feeling unwilling to accept anything less than what he felt was right, would lead Coleman down a unique career path. His creative approach to injury lawsuits would win verdicts that would help redefine the legal landscape.

Coleman grew up in Ducktown, Tennessee, later moving to Blue Ridge, Georgia. He attended Jacksonville State University in Alabama on a music scholarship for trombone. “Music has always been a huge part of my life,” he says, “but career wise I always knew I wanted to help people, and I thought becoming a lawyer would give me the tools to really make a difference.”

Coleman took advantage of every opportunity that he felt would help get him there, even theater. And although most people are not aware, Coleman is known to strap on his Elvis Whites and bellow out some impressive notes. But despite his light-hearted personality on stage, there is something more to this performance angle. “I grew up always loving to perform,” he says. “It helped teach me a lot of great things about how to effectively communicate in front of people…If you make a mistake while you’re in the middle of a line on stage then you might not get a large applause—on the other hand, if you make a mistake in a cross examination of a witness or in a closing statement you could fail your client—in either case you’ve got to be able to recover on the spot. Live performance has helped hone my skills for the courtroom.”

During his time studying law at the University of Tennessee’s College of Law, he dove full force into becoming a civil trial lawyer. “I knew that my love of reading and speaking lent itself to this type of law practice. I found that I enjoyed being in front of people that I wanted to be in the courtroom and not stuck in an office somewhere,” he says. He set his law school schedule around the National Trial Moot Court team, worked in the Legal Clinic there, and participated in other professional extracurriculars that he felt valuable to his future career. “As I studied other famous lawyers, it seemed that all the real action was in the courtroom, and that is where I wanted to be, what I wanted to become, a true trial lawyer.”

And it paid off. He graduated law school in 1989 with an invitation to join the Knoxville-based Jenkins and Jenkins firm, where he found immediate mentors in partners Paul Dunn and Jim MacDonald. “I immediately started taking depositions and trying cases shortly after getting out of law school, which was a blessing,” Coleman says, “but the firm’s practice was mostly on the  defense side. I was representing companies at the time.”

For any who are familiar with Coleman’s work, his start might surprise you. When he moved to the plaintiff side of practice he found his rhythm. Coleman was becoming well-known on the national stage for his creative and somewhat unorthodox approach to complex personal injury cases. He continued this hard-hitting work as a single-plaintiff lawyer, raising the bar, so to speak, for himself and his associates. But similar to his jump from defending companies to representing individuals, Coleman saw an opportunity to help more people by finding casework that involved hundreds, even thousands, of clients in class action matters.

His early start helping companies face and solve their problems built the foundation for his practice in plaintiff’s civil law. As he talks about his path, Coleman stresses his faith as an important aspect in that turning point. “I prayed about it, and I just felt a clear call in my mind to do what I am doing now. The thought of helping more people compelled me to undertake these cases,” he

says. “I had seen the positive impact creative representation has in individual cases and wanted to bring that to class action or mass tort lawsuits.

“For me, both as a lawyer and a person, the reason I pursue this work is clear: the little guy doesn’t stand a fighting chance against these big corporations, and I wanted to make the playing field fair for everyone. Every person, regardless of who they are or what they have, deserves to get a fair shake and for me that means competent and well-funded legal representation. I have committed my career to fighting for the average person to ensure everyone that I represent gets to be heard.”

Taking on AK Steel Corporation on behalf of nearly 3,000 retirees and their spouses, in Merkner v. AK Steel, to ensure they receive the health care benefits they were owed, was transformational to his practice. Coleman was part of a team who won $178.6 million in an ERISA (Employee Retirement Income Security Act) class action suit. “I still hear from some of those folks today, thanking me for ensuring their medical benefits were intact.”

Coleman’s firm became involved in the case involving Jacobs Engineering and the Tennessee Valley Authority. The great ash spill of 2008 dumped more than a billion gallons of coal ash slurry into the Emory River and, to date, is believed to be responsible for more than 80 deaths. Workers employed by Jacobs were allegedly not provided or allowed to use protective equipment while involved in the remediation. This case is ongoing.

As of this writing, Coleman’s firm has been involved in more than 250 class action lawsuits. They first tackle these cases here in the United States, then look globally to see where that work can be put to good use elsewhere. It’s a challenging type of law practice that requires precise teamwork. Not only must he and his team often learn the nuances of foreign law, but they must also keep every client apprised of the progress.

Coleman comments, “You’ve got to be able to adapt to situations that a moment before might have never occurred to you.” And that kind of sixth sense is needed when facing international corporations which employ literal armies of legal counsel.

Coleman’s team is knee deep in proceedings on emissions cases with Volkswagen and similar companies. These cases have been settled here in the United States, but remain in litigation in other countries across Europe. “These companies have not settled in locations that make up their largest market share, which is their own backyard,” Coleman says, adding that the natural progression would be to settle in the smaller markets first. “We are now filing or have filed in the UK, Amsterdam, Lisbon, Portugal, and—we hope—in Munich, Germany.”

Earlier this year, Coleman joined together with three other powerhouse attorneys—Marc Grossman, Dan Bryson, and Glenn Phillips—all of whom were working globally in the class action and mass tort realm. “When we would get together, it seemed like we were working on the same types of cases, and we had very similar philosophies,” Coleman says. “It seemed logical that if we joined forces we would really be able to become a global force, not only for change, but for the good of our fellow man.”

And so they did, forming the firm Coleman is a part of today: Milberg, Coleman, Bryson, Phillips, Grossman, PLLC. Which makes Knoxville home to one of the most prestigious law firms in the world.