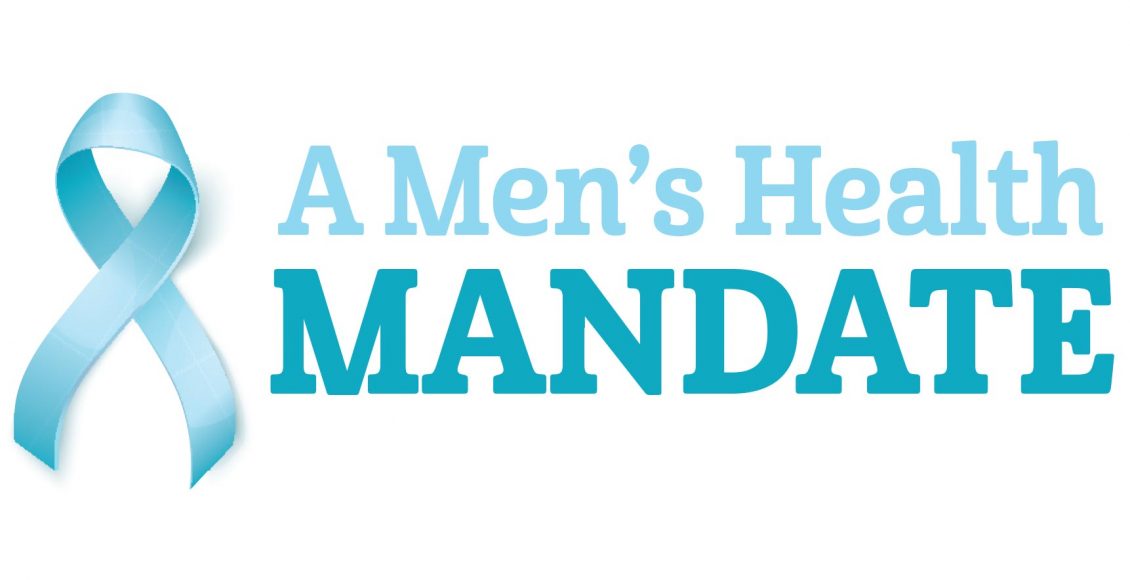 In this issue’s Cityview podcast, Nathan Sparks and Drew Hamilton sit down with attorney Bruce Fox to discuss his fight with prostate cancer. Bruce also continues to adamantly challenge his friends and any men listening to make a promise to include a Prostate-specific antigen (PSA) test as a part of their annual doctor’s check up. To listen to their discussion, visit cityviewmag.com.

September marks the beginning of National Prostate Health Month, so we sat down with attorney Bruce Fox to talk about his story of survival after his prostate cancer diagnosis three years ago. According to the National Cancer Institute, around 11.6 percent of men will receive a prostate cancer diagnosis at some point in their lifetime. There are a variety of treatment options, but the key to successful treatment is early detection. The American Cancer Society suggests discussing prostate cancer screenings with your doctor beginning at the age of 50, although men at a higher risk for the cancer should consider screenings as early as age 40.

Apart from the usual DRE, doctors will often recommend a PSA test to determine the amount of prostate-specific antigen present in the blood, with higher levels often indicating the possibility of cancer. For Bruce, both tests showed some irregularities, and he was referred to a urologist who ultimately suggested a biopsy.

This started what would prove to be a harrowing experience for Bruce. “As a result of that biopsy, I was sick within 24 hours,” he says. “Deathly ill.” He was the unlucky recipient of an infection caused by the biopsy, a rare occurrence that the hospital only sees once or twice a year. It was while he was still in the hospital recovering that he received the results of his biopsy. He did, in fact, have prostate cancer.

After beating the infection and building up his strength, Bruce was then tasked with exploring treatment options. “It ultimately resulted in me spending those two to three months getting opinions from other physicians that I knew on a personal level and trusted,” he says. “There were so many decisions to make. It was exhausting, both emotionally and physically.”

After much thought and consideration of the counsel from his doctors, Bruce elected to have surgery to remove his prostate. Unfortunately, Bruce once again found himself in the unlucky minority of those who receive the treatment. “Usually the prostatectomy is successful… you’re cancer free,” he says. “I was one of the small ten percent, perhaps, of patients who have their prostate removed that have the cancer come back… Within the year, it had come roaring back.”

Staring down the barrel of yet another devastating diagnosis, Bruce found himself where he started, researching his options for treatment, ready for the fight of his life.

To hear the next chapter in Bruce’s battle with cancer, listen to the full Insights podcast below.