The Failed Attempt to Outlaw Christmas 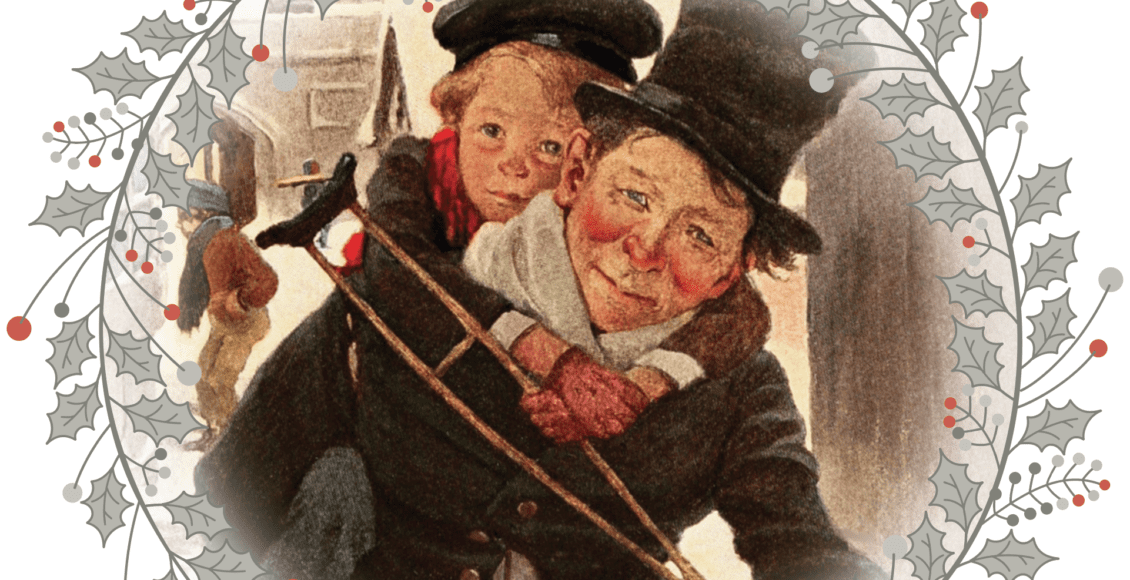 During the Protestant Reformation, Henry VIII broke away from the Roman Catholic Church and, in 1534, declared himself as King to be the “supreme leader” of the Church of England. In 1630, during the reign of Charles I, the Puritans, who sought to “purify” the church through obedience to a strict moral code, sailed to America to establish the Massachusetts Bay Colony.

By 1642, England was engaged in Civil War. The Parliament’s Oliver Cromwell, a Puritan, established an army which defeated Charles I’s royalist forces. As “Lord Protector” of England, Cromwell ordered the execution of the King in 1649. In the same year, the Parliament, finding no spiritual basis for the merriment associated with the season, abolished all festivities associated with Christmas. In his The Complaint of Christmas, royalist John Taylor lamented that the celebrations of the nativity were “now extinct and put out of use . . . as if they had never been.” Whereas before the Civil War, Puritans had tolerated the Christmas season, the rebellion against Charles I hardened their views.

The Pilgrims, even more dissatisfied with the Church of England, chose to separate altogether rather than attempt to reform. Having left for America ten years before the Puritans, they also disapproved of Christmas festivities. As an illustration of their concerns, in Medieval England wealthy landowners opened their doors to the poor during a twelve day Christmas season, gave them food and drink (often too much), and named the poorest of all the “Lord of Misrule.” Both the Pilgrims and the Puritans, which had settled in the New England area, condemned such decadence as dishonorable to the birth of Christ.

In 1659, the Puritans, continuing their quest to reshape England’s church, enacted laws forbidding Christmas celebrations. Violators were fined five shillings. The 1660 restoration of the monarchy by the coronation of Charles II did not lift the ban. In 1686, Royal Governor Edmund Andros bravely sponsored a Christmas Day service in Boston. Fearing backlash by the Puritans, Governor Andros required military escorts as he led Christmas hymns. New Englanders, however, continued their boycott. In 1712, famed religious leader Cotton Mather preached against the revelry of the Christmas season. Those in favor of independence from England associated Christmas celebrations with English rule and, therefore, largely rejected the seasonal festivities. Benjamin Franklin’s endorsement of the Christmas season in Poor Richard’s Almanac did little to persuade detractors. Even after the adoption of the United States Constitution in 1789, the Senate and the House continued to conduct business on December 25. By 1823, however, Clement Clarke Moore’s “Twas the Night Before Christmas” softened opposition. In 1843, Charles Dickens’ publication of “A Christmas Carol” further served to change perceptions. Alabama became the first state to declare Christmas a public holiday.

While most Americans had begun to embrace the Christmas season, schools in New England stayed open on December 25th as late as 1850. In 1856, Henry Wadsworth Longfellow observed, “The old Puritan feeling prevents [Christmas Day] from being a cheerful, hearty holiday; though every year makes it more so.” Even so, it was not until the end of the American Civil War that Congress passed a bill recognizing Christmas as a national holiday. On June 28, 1870, President Ulysses S. Grant’s signature made it official.

One hundred thirteen years later, then Chief Justice Warren Burger, wrote in a Supreme Court opinion that the First Amendment “affirmatively mandates accommodation, not merely tolerance of all religions, and [of importance] forbids hostility toward any.” Thus, all those of any faith may raise a toast of good cheer during this holiday season—without fear of arrest.