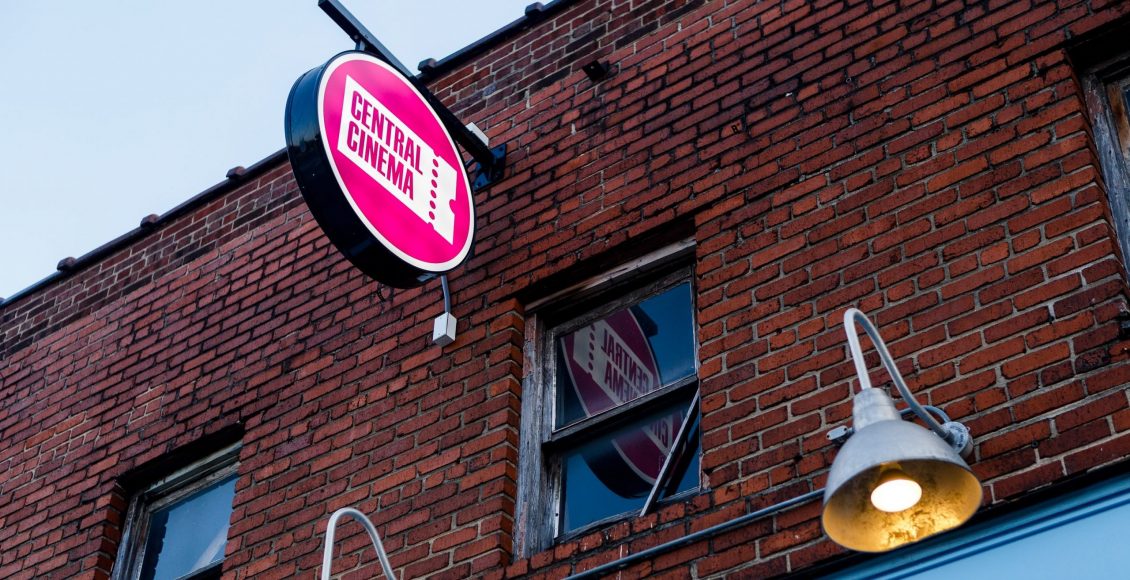 With the rise of movie streaming platforms, it’s easier than ever to bring media directly to the consumer. On our televisions at home, our laptops, and even our phones, there are thousands of choices at our disposal. However, convenience always comes with a cost. The communal viewing experience of the movie theater has taken a blow, but there are still those fighting to keep that experience, and independent cinema and moviehouses, alive.

Born out of the long-running Knoxville Horror Film Fest, founders William Mahaffey, Nick Huinker, and Logan Myers opened Central Cinema in Happy Holler in August of 2018. The building, which formerly was home to a silent moviehouse just over 100 years ago, is once again bringing people together to laugh, cry, and experience film as it was first intended, as a shared experience. “It’s really my passion,” says William, “to bring these films to Knoxville and show them to people.”

In addition to classics and cult favorites, the staff at Central Cinema work to curate a diverse schedule that includes newly released documentaries and independent films that will not play in any other movie theater in the region. As for the coming year, William is excited to add more family-friendly films to entice movie fans of all ages. “We’d love for more families to come and try the theater out,” he says. “The one’s that have, love it and come back.

When it comes to the preservation and promotion of film in Knoxville, Central Cinema stands at the vanguard. Located at 1205 N Central Street, you can visit centralcinema865.com for upcoming movies and showtimes.