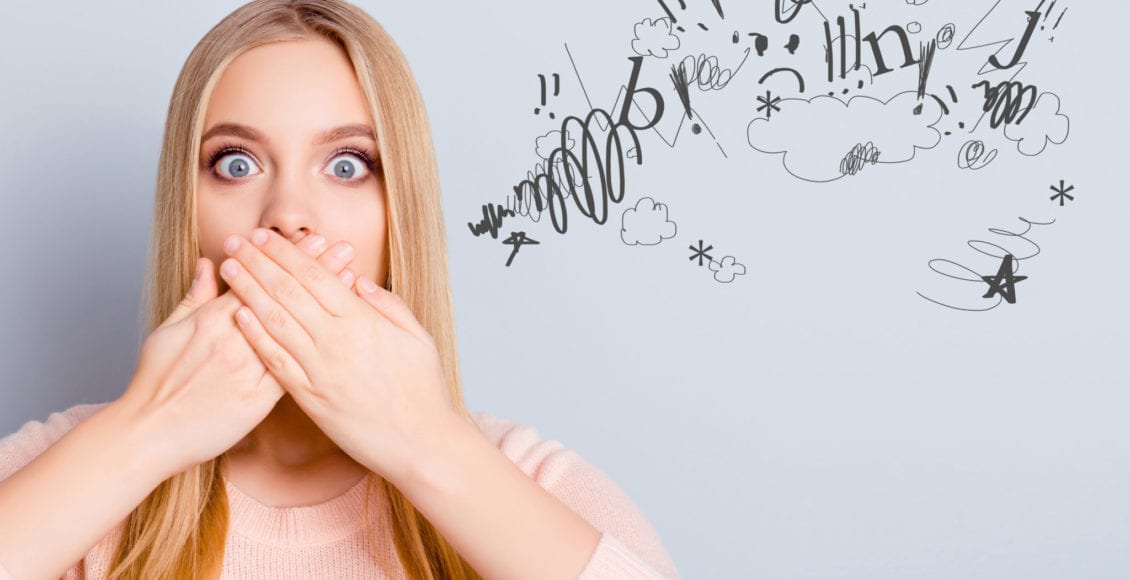 Remember unfolding a great big roadmap? Ever desperately pull one out while flying down the interstate at night, knowing you’re probably headed the wrong direction?

That’s how many of us approach estate planning. The plan seems complicated, full of words we don’t understand, and we can’t figure out which road to take.

“People don’t want to talk or think about their death,” she says. “They think if they don’t deal with wills or powers of attorney, they won’t die.”

In actuality, though, she says getting a plan together can be like plucking a gray hair: quick and almost painless.

“I very highly recommend that young parents with children do estate planning because they need a guardian in case something happens to both of them. Other than that, I’d say 55 to 65 is a good time to start. You’re starting to get kind of set in how much money you have. That’s a good time to put your wishes down.”

Coalson says although some people don’t need any legal paperwork, most people need either a will or a trust.

“What you do depends on your stage in life, your assets and your wishes,” she says. “If you just want to give Susie your car, that’s simple planning, meaning a will is sufficient. If you want to send her to college and give her a lump sum at 30, then you need a trust. The more assets you have and the more complex your wishes are, the more you lean toward a trust. The fewer assets, the more you lean toward a will.

“The big thing to decide is whether you want your assets to travel through our intestacy laws. If you don’t want your heirs to have to go to probate court where things become public, you want to draw up a trust.

“Drawing up a will doesn’t have to be a time-consuming experience,” she says. “It should be an hour to an hour-and-a half for a simple will. You can get a simple will done for under $500. I see revocable living trusts probably the most. That means the people who make the trust can change it while they’re living. That’s usually a minimum of $1,500.”

While Coalson has clients in her office to discuss wills and trusts, she likes to bring up the subjects of power of attorney, versus conservatorships and advance directives. The terms may sound complicated, but they’re really simple.

“A power of attorney is a document that can give one or more people the authority to make decisions about your medical treatment, safety and living arrangements, and your financial wellbeing, according to your wishes, while a conservatorship is a court proceeding in which the proposed conservator petitions the court to have your decision-making authority taken away from you because of incompetency or disability.

“Power of Attorney means you’ve freely given someone  the authority to make decisions for you. Those Powers of Attorney can be limited so that they come into effect upon condition of the Maker — for example if two physicians diagnose incapacity. It’s a document that usually costs about $100. Around the age of 60 is a good time to do this,” she says. “You’re still very vibrant. You’re not concerned about being disabled. I want my clients to go ahead and do a power of attorney while they’re sitting with me. I want them to have the best quality of life possible. So, let’s rip off the Band-Aid while we’re talking about uncomfortable things.”

Or someone could take it

Conservatorships come into play when someone hasn’t given others decision-making authority through a power of attorney. Coalson says the most common scenario is adult children with parents who have dementia, but conservatorships also can become necessary when a parent suddenly has a stroke or is in an accident. In addition, mental illness, whether in a parent or a child, can make a conservatorship necessary. In any case, families must petition court for a conservatorship.

“Anyone who petitions the court may be granted that power over you if they are deemed by the court to be appropriate,” Coalson says. “The big difference in the two is planning and money. If you execute a power of attorney, then you get to choose who will be making decisions for you if the need arise. If you don’t execute a power of attorney, then that choice is taken away from you in a conservatorship proceeding. The price difference in the two is also staggering; I have been involved with conservatorships that have lasted years and cost over $50,000.

Choose a spouse, child or friend

“In a power of attorney document, you’d want to name your spouse, a child who makes good decisions or a close friend,” Coalson says. “Let that person know that you’ve listed them and tell them where the key to your lockbox at home is located. That way if something happens to you and your spouse at the same time, someone can access your important papers. Many times things happen over the weekend, when banks are closed. A fireproof metal security box from Walmart is sufficient. Just let the right people know where it is.”

Coalson says postponing the decision to allow someone to step into your shoes can be very expensive and an online article, ‘Conservatorship FAQ’ at www.inc.com backs her up. “Conservatorships are time-consuming and expensive,” the author writes. “They often require court hearings and the ongoing assistance of a lawyer. The paperwork can also be a hassle, because the conservator must keep detailed records and file court papers on a regular basis.”

“Since we’re living longer and in assisted living facilities, I’m seeing more conservatorships,” she adds. “There are all kinds of reasons – from being mentally challenged to having a debilitating disease.

“I recently dealt with a conservatorship that amounted to $50,000 in legal fees,” she says. “It was a husband and wife. She didn’t have authority to change anything on his insurance. He at first didn’t want to give her that control, then he wasn’t mentally sound enough to do so.

“Some people are in very bad places in their lives,” she adds. “I guess the worst conservatorship cases I deal with are with people who are in terrible shape. We had a client one time who was blind and bound to a wheelchair, couldn’t keep herself clean, and was allowing drug addicts to live with her — along with seven cats and some dogs. For most of us, those are horrific conditions that we don’t want our loved ones to live in. In spite of her physical conditions, her mental acuity was fine. Her sister was pushing for a conservatorship, but she fought that conservatorship tooth and nail. She would come in the court bedraggled, but at the end of the day, she was a competent individual. That conservatorship was denied, and it should have been, because you are not incompetent until you are legally adjudicated as such. People get to make their own decisions in America, even if they appear terrible to others. That protection comes at a price, though, and can lead to expensive conservatorship proceedings

“If the court doesn’t like the person nominated or there is no one who wants to take care of the individual, they nominate a third party to come in and they get paid. East Tennessee Human Resource Agency (ETHRA) has employees who serve as third-party conservators for those individuals who have no one else to help them. They do a really good job.”

Take a time-out to plan

“After 45 years of life and 18 years of practice, I have figured out that you can’t hide from your problems, and that we all have to deal with death and taxes,” Coalson says. “I encourage everyone to sit down with their lawyer and go ahead and make some decisions now, before those decisions are taken away from them.”