Dogs and Their Summer ‘Dos 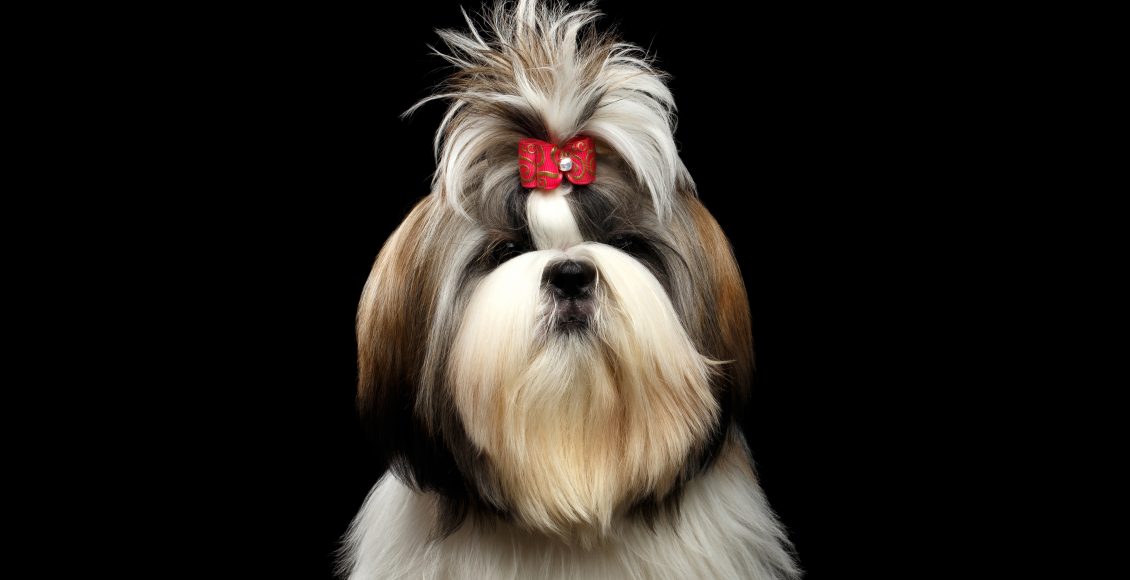 Do dogs care about their hairstyle? Do they care about how they look? I know we humans care about how our dogs look.  Based on my frequent visits to New York City, I believe the designer dog and her coat has become the new status symbol.

Once I had to console a pet parent about her young Bichon Frise who wouldn’t come out from under the bed after his first groom. Was he embarrassed or just upset by the experience? He wasn’t talking, but I assured his parent that he’d adjust to the new feeling.

My poodle, Rugby, gets groomed every week all year long.  Does he like it? I am not so sure. Even though he’s groomed by our wonderful groomer, Vicky, he gets nervous going there. Maybe it’s because he never knows whether he’s being dropped off for a few days for boarding or just a few hours for grooming.

And our two Great Pyrenees dogs, Lola and Bear, get their twice yearly shave in April and again in July. Many people have postulated that dogs are better off with their long coats in the summer, the idea being that a thick double coat traps cooler air, insulating from the outside hotter air.  Let’s look at the physics on this one.  A dog’s internal temperature runs above 100‘F.  If the outside temperature is less than that, then the thick hair coat will act like a blanket. If in direct sunlight or when the temperature is hotter than 100’F, shaved or not, bring your dogs inside.

Sam Meisler is a veterinarian and the founder of the PetWellClinic, a walk-in veterinary care clinic for dogs and cats. The first PetWellClinic was opened in 2010 in Knoxville, TN, and now there are five locations. Recently franchised, PetWellClinic units have been sold throughout the US. When not working, Dr. Sam can be found enjoying time with his family, three dogs, and cat.

Memoirs of a food critic

Out on the Trail