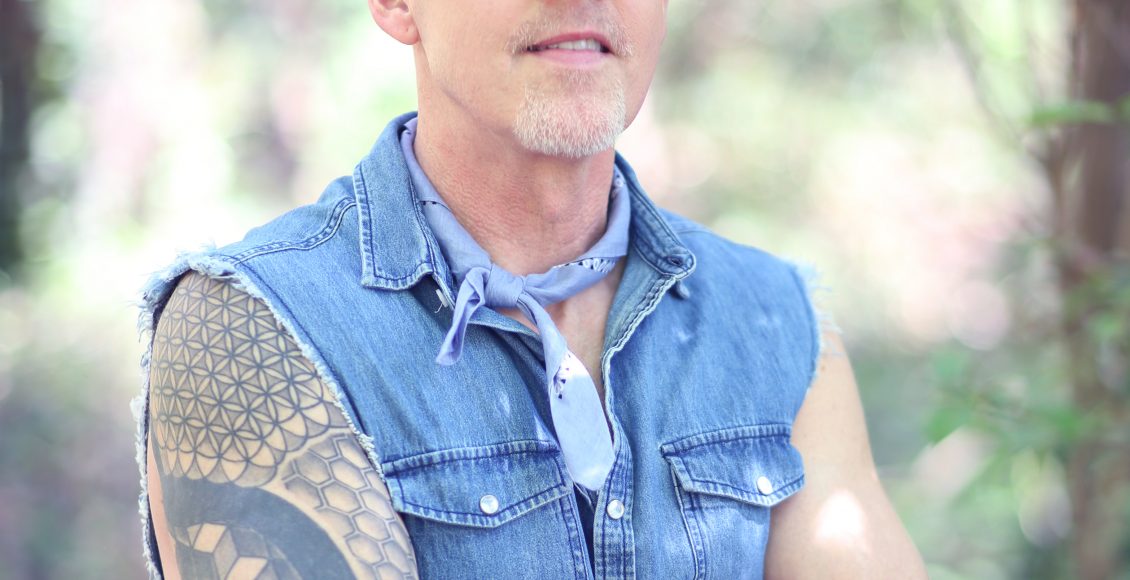 Pre-coronavirus, I’m in WUTK Radio’s studio at the University of Tennessee, shooting the first interview for a new documentary film with Benny Smith, and Jeff Heiskell, solo music artist known as Heiskell, the former front man for the Judybats.

Heiskell and Smith are reminiscing about Knoxville’s college rock scene in the ‘90s and the early ‘Bats days.

“The Judybats were the Southern lit band for a generation,” Smith says, referencing the poetic lyrics of albums like Native Son, Down in the Shacks where the Satellite Dishes Grow, and Pain Makes You Beautiful. “They opened for REM, they played with the Violent Femmes.”

The Judybats played with REM several times, including at Bill Clinton’s 1992 inaugural ball. They were all over MTV, competing for oxygen with other indie pop bands and clinging to their record deals just as grunge was about to sweep it all away.

“How big did the Judybats get?” Smith ponders from the WUTK broadcast booth. “The Judybats were a national band… if the Internet was alive back then, they would have been even bigger, because I think the music they made crossed so many borders and appealed to so many different people.”

The shoot with Smith is to catch some interviews we can use for a pitch trailer that I am taking the following week to Berlin for the Berlinale/European Film Market. Having worked on four previous music videos together, Jeff and I were collaborating again, this time on a documentary about musical and artistic independence in the hills of Appalachia.

Heiskell is an evolution, a solo artist focused on hauntingly beautiful musical storytelling with his poetic 90’s roots still visible in much of his newer music on Songs in the Key of H. Today though, Heiskell inhabits a more modern Appalachian hillbilly glam-rock aesthetic, having spent 30 years rediscovering his original impetus for writing and producing music as therapy while discovering who he was as an artist.

“To write a song is to create an aural puzzle. To share that song is a form of communication. It is how some of us speak to the world,” Heiskell adds. “Songwriting is daring. And more than anything, art is about a great universal sharing. My motto is simple: dare to share.”

Dogs and Their Summer ‘Dos