Food Labels: Reading between the Lies 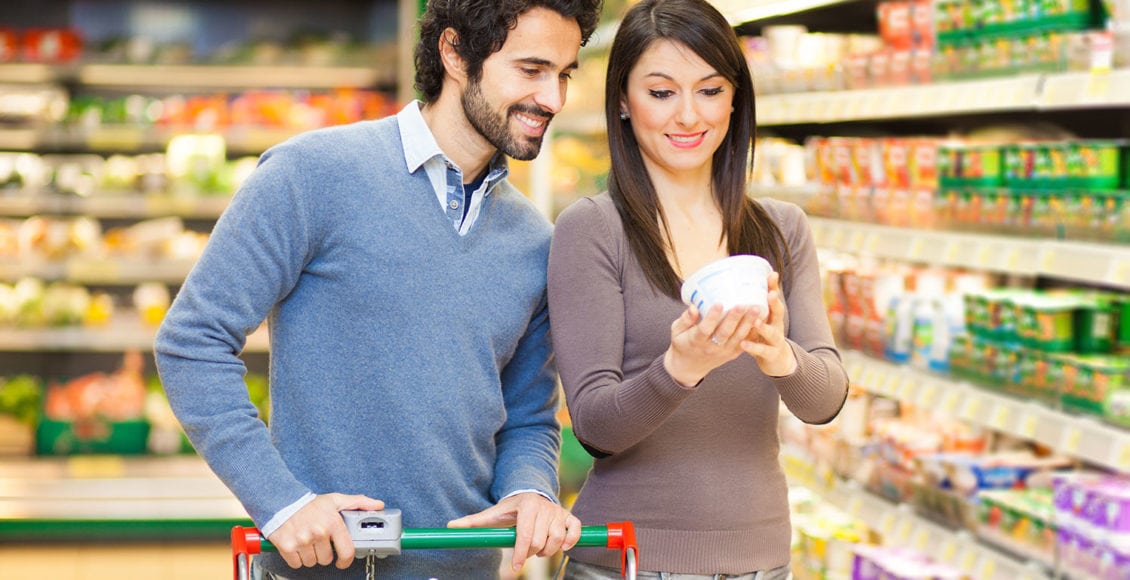 As an avid sportsman, I’ve always enjoyed eating the most natural of foods. Caught protein is better than bought protein, as the saying goes. When I catch a fish, I can be reasonably certain that what I’m getting is fresh, natural, and free of additives, as long as I’m aware of where and how I’m fishing. However, most of us don’t have the time to always be so sure of the source of our foods. Therefore, the labels on the foods we purchase, and the language that’s used on them, becomes increasingly important, especially since research shows that in the past decade, Americans’ appetite for “healthy” food, which is often characterized by labels such as “organic,” “gluten-free,” “GMO-free,” and “all-natural,” has increased significantly.

Data published by the Pew Research Center shows that 71 percent of Americans say that they have made purchasing decisions based on nutrition and ingredient labels, and four-in-10 Americans say that at least some of the food that they eat is organic. However, labels are generally designed to serve the companies and the products they’re selling rather than the individual consumer. Many Americans may be unaware of what food companies are legally allowed to say on labels, as well as what they’re allowed to withhold. This creates a situation where people may be making choices based on incomplete, inaccurate, or misleading labeling.

For example, the U.S. Food and Drug Administration does not currently require food manufacturers to declare whether or not their foods are genetically modified, or whether or not foods contain genetically modified ingredients. Some states, such as Vermont, do have laws requiring companies to make GMOs known, and most states have proposed laws. But it might shock the average consumer to learn that, according to the Center for Food Safety, 92 percent of corn and 94 percent of soybeans in the U.S. are genetically engineered, and that 75 percent of processed foods on supermarket shelves contain GMO ingredients.

Consider also the use of antibiotics in livestock, which may lead to antibiotic-resistant diseases. Again, the FDA does not require companies to declare whether or not antibiotics are used. For help deciphering the labeling, consider that if a package reads “certified humane” or “organic,” this means that there are no antibiotics used for growth or disease prevention. “Natural” and “all-natural” labels allow for antibiotic use, and even labels reading “grass-fed” or “pasture-raised” do not rule out the possibility.

The “organic” label itself is an issue. Many assume that if something is organic, it is coming from the highest quality source, isn’t produced or grown with pesticides or antibiotics, and is overall good for the body. Some good things to know about organic is that by federal law, GMOs cannot be used in foods with organic labeling, and that meat that is labeled organic cannot be fed GMO feed. Most synthetic pesticides are also prohibited, although natural pesticides are allowed.

Finally, consider that while the majority of ingredients must be declared on a food label, the FDA allows for companies to not include “trace” and “incidental” amounts of ingredients on their food labeling, unless these ingredients are major food allergens.

The food industry has been given leniency when it comes to labeling products. Doing your due diligence by understanding both the source of your food and how to interpret the labels on that food can help protect you and your family.