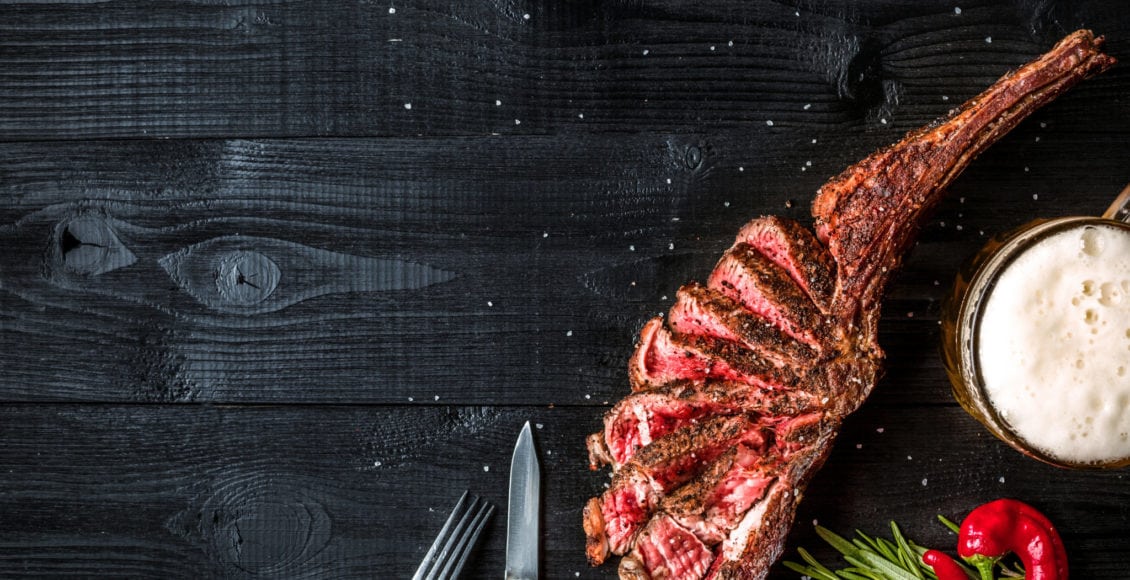 In 1906, Upton Sinclair published The Jungle, a book that showed the dirty underbelly of the meatpacking industry in Chicago at the turn of the 20th Century.  The book catalogs in gory detail the deplorable and unsanitary conditions of the meatpacking houses.  The public outcry galvanized a movement to clean up the industry and led President Theodore Roosevelt to push for the passage of the Pure Food & Drug Act of 1906.

When I learned that this issue of Cityview was going to be focused on food, I had two divergent thoughts pop into my head.  First, I am an unapologetic “foodie.”  I don’t just love to eat good food.  I love to prepare it, talk about, and most of all, share it with friends and family.

Of course, the lawyer part of me started to think about things I have learned and cases I have handled over the years dealing with food safety issues and representing people who have been injured by foodborne illnesses.  How are we doing with keeping our food safe to eat?

Certainly, we have come a long way since the days of The Jungle.  The pressure from litigation and regulation has made all of us much safer. This progress toward a safe food supply chain has been hard fought, however, and has been slower than necessary. One problem I see is the division of responsibilities among federal regulators, and how they go about investigating and assessing risk.  The U.S. Department of Agriculture (USDA) regulates the production and sale of all meat except fish.  The Food and Drug Administration (FDA) regulates fish, fruits, vegetables, and some processed foods.

The FDA designates as adulterated any food with bacteria or virus that can cause illness, and will take action whether someone has gotten sick or not.  The USDA, on the other hand, will not order a recall until an illness is traced back to a particular product.   The FDA will not identify where a product went.  It will simply name the producer and that is it.  That is a hole in the system that allows product to remain in the market even after it has been recalled.

In 2011, Congress passed, and President Obama signed into law the Food Safety Modernization Act.  This legislation was long overdue and is focused on prevention before food even becomes infected.  Of course, the civil justice system continues to provide pressure through the litigation process for continuing progress toward overall food safety.

Perhaps the most difficult part of handling a claim for someone who has gotten sick is establishing the connection between the illness and the product that was consumed.  There is a general misconception that when somebody gets ill, they should look at the last thing they ate.  That is not always the case,

In the end, it really is much safer to eat these days than it was even just a couple of decades ago, not to mention when The Jungle was published. While we have work to do to make us all safer, there is no reason for that to get in the way of enjoying good food with friends and family.  It certainly won’t get in my way, because that is one of my favorite things in the world.