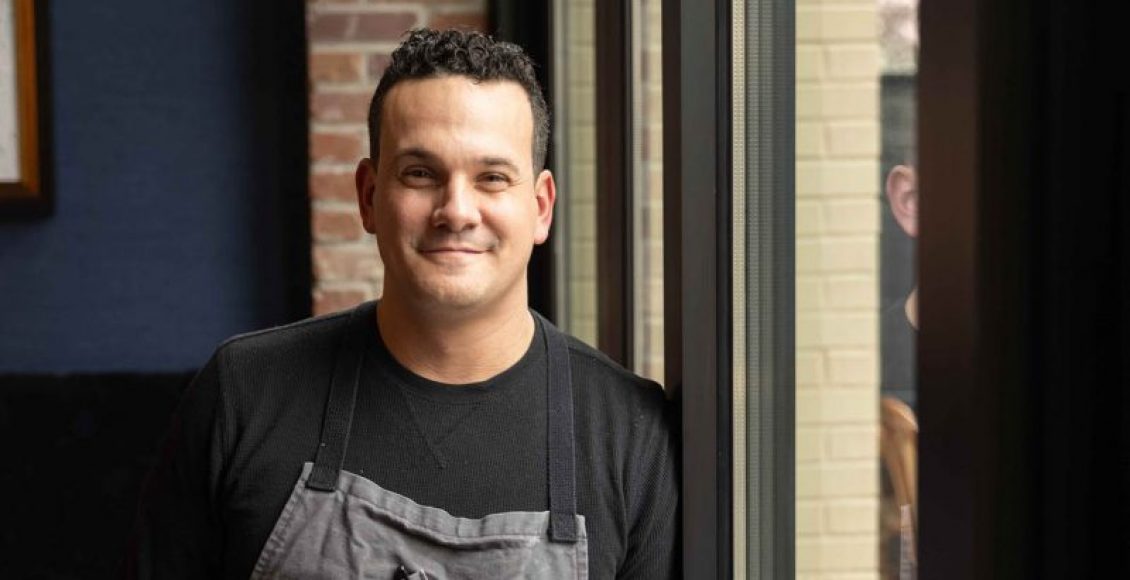 A New Orleans, Louisiana, native who studied at Le Cordon Bleu College of Culinary Arts in Atlanta, Georgia, Gatlin has been working in kitchens for the last 21 years. Though if you ask him, he became a chef 15 years ago. At the beginning, Gatlin worked in restaurants for small stints, picking up the best traits from culinary teams as he formed his own version of what being a chef meant.

A former athlete, Gatlin brings his love of sports into the kitchen. “The kitchen feels more like a team,” he says. “You’ve got players in the game—some are stronger than others—and when the game begins, people walk in like a team to accomplish a certain goal.” As the “coach,” Gatlin ensures everyone understands the why behind the dishes they create.

Influenced by his Southern roots, Gatlin prides himself on taking the comfort foods that bring about nostalgia in those who enjoy them and putting a new “fine” twist on them. That—coupled with what is seasonally available and an understanding of the target audience—is what he considers when creating his dishes, including his Top Chefs entries. When not at Vida, you can find Gatlin home at the grill or enjoying time outdoors.

Served on top of Bamboo Rice and Sauce Piquant, alongside Pea Tendrils and topped with Fresh Microgreens.

Served along with Strawberry Curd and Dulce de Leche, as well as Fresh Strawberries and Toasted Meringue.