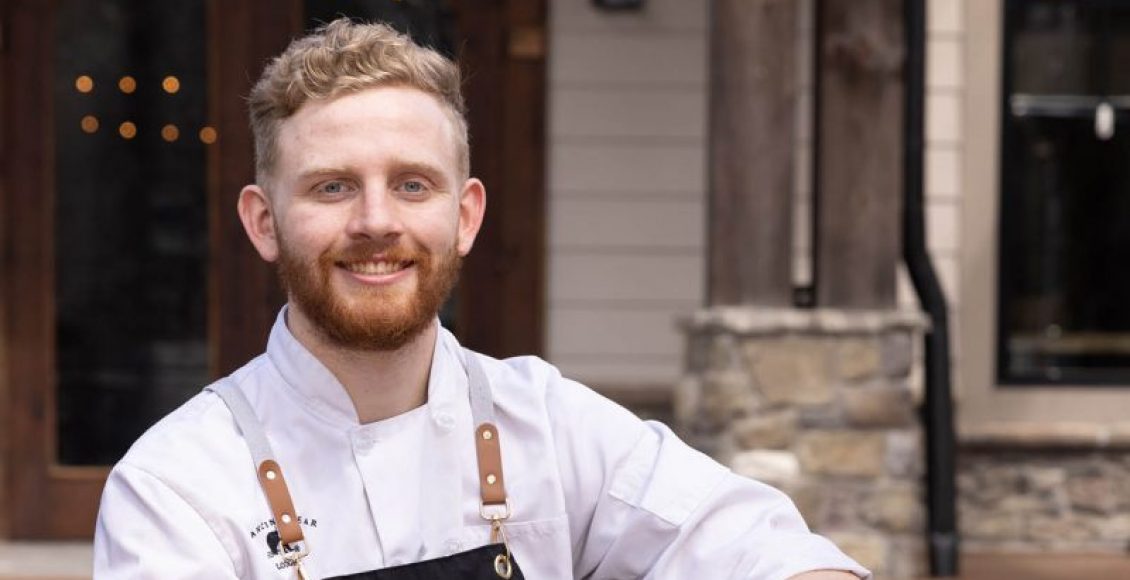 A drive to Townsend will bring you to Dancing Bear Appalachian Lodge, where the Bistro, set amongst the Smokies, serves up regionally inspired dishes in a rustic setting. Working behind the scenes here is Chef de Tournant Damon Smith, a Mount Juliet, Tennessee, native.

Smith started taking culinary classes when he was in high school. As a late teen, he began work in a commercial kitchen. “I fell in love with the atmosphere,” he says. When he was ready to head off to college, he sat in a San Francisco restaurant while on a trip—indulging in a chowder-filled bread bowl—and imagined his life as a chef. He decided then and there to pursue culinary arts, instead of a more traditional college path. “I always knew I wanted to do something involved in the arts, or something with a creative flow…just something I could be my true self in,” he says.

The youngest of six, Smith surrounds himself with creative and like-minded people who drive him to do his best every day, believing always that food is about more than just eating; it’s a way to show someone you care.

Smith builds his menus—like his entry for Top Chefs—using locally sourced ingredients and draws inspiration from their versatility. But if you ask him what his favorite ingredient is, he will undoubtedly tell you it’s love: “If it doesn’t have love in it, it’s not going to taste nearly as good.”

Served with layers of Peppermint Icing, Whipped Cream, and Raspberries, and topped with Pistachio Glass.