On Liberty and Responsibility 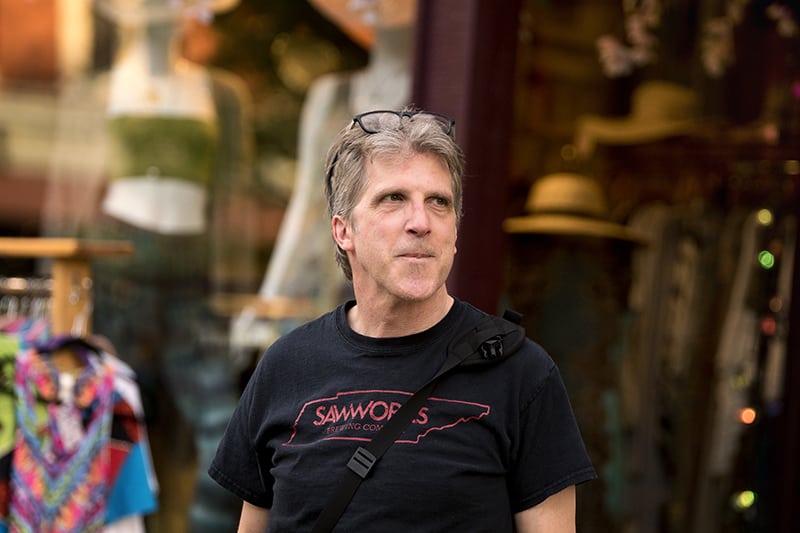 When preparing our bi-monthly issues, I am invariably delighted by the insights offered by our writers. For instance, in this issue, while introducing some background for the early 19th century Cherokee removal, Gary Wade takes the time to walk us through a showdown between Andrew Jackson and the Supreme Court. It’s this kind of generous writing that makes me proud to edit Cityview.

Justice Wade introduces us to Hamilton’s Federalist #78, the letter most famously used by the Supreme Court to establish the idea of checks and balances. I’d like to head in a slightly different direction and write about Madison’s Federalist #10, the one most often taught in introductory college courses.

The Federalist papers were written when it was unsure if the people of New York would approve the Constitution, a time of extraordinary strife in our young country as the population split over the strength of the federal government and over our ties with European governments—conflicts that certainly have their parallels in contemporary society. We find ourselves divided, again, over these same issues. Currently, political tempers are running hot. It may be helpful, therefore, to look back and understand what the man who wrote the first draft of our constitution had to say about factional strife amongst the population, and about the worry of its heading toward violent confrontation.

In the years immediately preceding the constitutional convention, the country had seen Shays’ Rebellion shake the governing principles of the new nation. Since the end of the Revolutionary War, the country had functioned as a confederation of states without a strong central government. Over the course of four years, we had proven a need to either revise the Articles of Confederation or “form a more perfect union” through the establishment of a federal constitution. And that’s just what we did.

One of the primary arguments for a strong federal government was to control “the violence of faction,” what had been seen in Shays’ Rebellion. In order to do this, Madison offered a number of possible solutions, only one of which would work if we were to maintain liberty as a controlling and foundational concept for our free nation. Briefly, Madison says there are several ways to control the “mischief” of violence that can happen when citizens are in opposition to one another: you can either remove its cause by removing liberty, which is a bad idea because it’s the very thing you’re trying to preserve in the first place—it’s “a cure worse than the disease,” Madison writes; or you can try to make everyone have the same opinions, which leads to the kind of tyranny our revolution opposed.

We can also try to control the results of faction and differing opinions. First, we could try to keep folks from having bad ideas. But that won’t work—ideas are often subjective, and who’s to judge good from bad? Finally, we can elect a representative democracy, one which incorporates a large number of representatives. Not so big as to be unwieldly, and not so small as to threaten that a small faction will take over.

Thus the importance of whom we elect to be our representatives. They must be true to us and not to large corporate interests. They must be of the people rather than of the government. We have a responsibility to go to the polls and elect those who will work with a diverse Congress to make laws that ensure our liberty.

Our liberty is in our hands, which pull the levers that elect the representatives who speak for us. That’s what I embrace and celebrate in this our legal issue.

Correction: In the article “A Home for the Ages” in our May/June issue, we misspoke about the coverages provided by Medicare and TennCare CHOICES. We should have written that people who have Medicare do not necessarily qualify for TennCare CHOICES. Medicare has strict limitations on providing in-home care and does not pay for home modifications. If you have questions, please consult an attorney to discuss these issues or contact Monica Franklin & Associates, Elder Law at 865-588-3700.