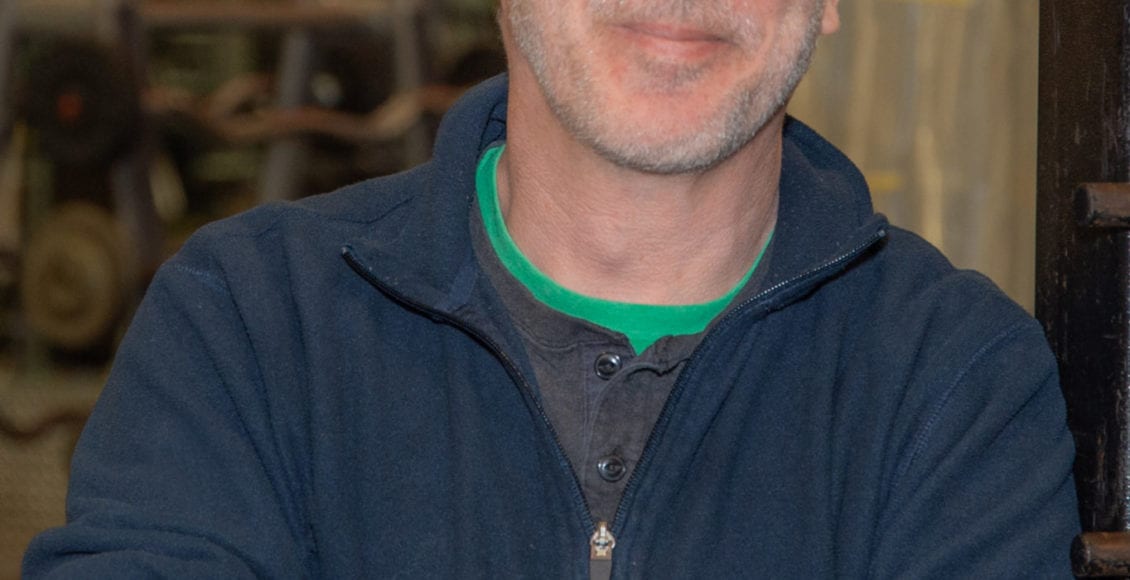 It happens a couple of times a year. Just when I’ve become comfortable with the idea that some “alternative medicines” can have value for certain particular purposes, I encounter a product that leaves my scientific, rational self enraged. Why? Because often what I’ve found is a panacea promoted as effective treatment. Most of the time, what I’ve found isn’t regulated by the FDA and so has no oversight by a government agency. Some see this as a good thing. I do not. If there is a scientific, rational basis for a certain treatment, by all means it should be submitted to the FDA for evaluation. If, however, it is based upon wish fulfillment, subjective “proof,” or anecdotal evidence (and thus could not pass the rigors of an evaluation process or double-blind testing), it should be banished to the realm of quackery.

One particular remedy, however, is marketable as a medicine: homeopathy. This is because it has a protected status. The 1938 Food and Drug Act was pushed through Congress by a senator and homeopathic doctor. This, however, doesn’t keep it from being quackery. The FDA has never subjected homeopathic medicine to the same rigor of testing that it has other things that can be marketed as medicine. It is, in short, snake oil.

Why? Because it relies upon subjective, untestable assertions rather than evidence-based science. In the late 18th century, at a time when leeching and bloodletting were the order of the day, the founder of homeopathic treatments, Samuel Hahnemann, simply proclaimed that disease is a result of the body’s inability to heal. Thus, he asserted, the need for a substance that could jumpstart the body’s inclination to heal. Such substances often have a “correlation” to a particular ailment, by shape, size, or alliteration. How were these relationships determined? By “provings”—non-scientific, anecdotal observations in a non-controlled environment.

Hahnemann later established the “law of infinitesimals,” a counter-intuitive assertion that claims that smaller amounts of medicine have larger effects. To achieve these small amounts, the substances are diluted many, many times. Far beyond, in fact, the ability to dilute.

Which leads to an even more ridiculous assertion: homeopathy suggests that something like an essence or imprint of the original material survives the process, and thus, somehow, works.

To take the argument into your local drug and grocery store, Oscillococcinum, a product developed using a process similar to that of homeopathic medicine and which is marketed to relieve cold and flu symptoms, has as its active ingredients freeze-dried duck’s liver and heart that have been “diluted”  to an impossible concentration  No hint of duck survives. Except the quack.

These nonsense treatments and cures play upon the naiveté of the easily fooled, appeal to the mindless followers of false prophets, and give succor to the village idiot.

This is shameful. It is a  willful manipulation of the credulous, a condition best treated, I suppose, by megadoses of  Vitamin C.