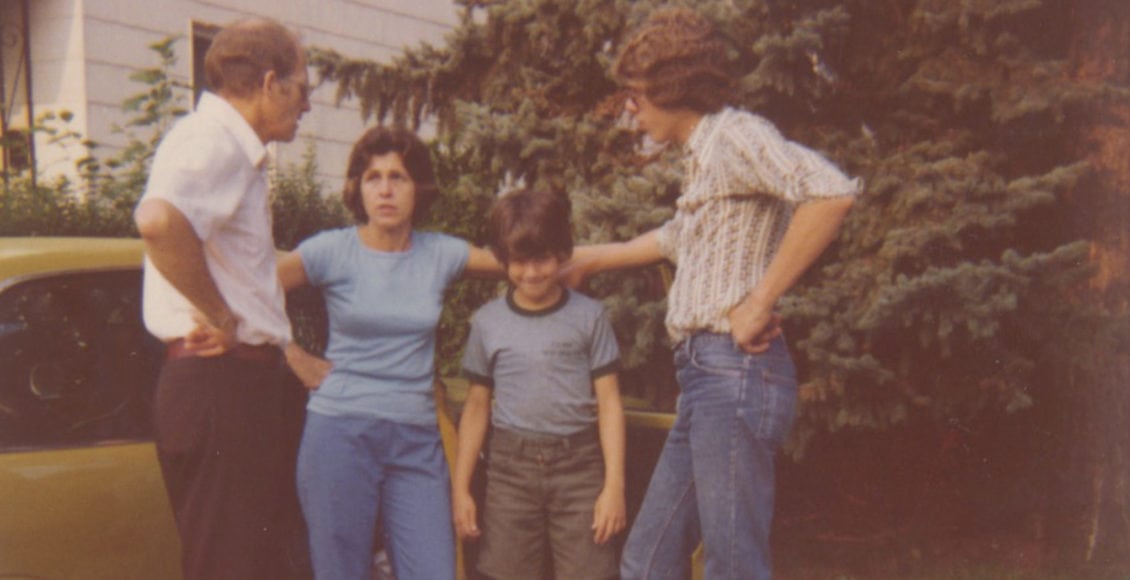 As a former English professor, one of the discussions and/or arguments I get into from time to time is whether some bit of spoken language is really a “word” or not. Often, these discussions have started while traveling, sometimes in that moment I dread most: the “what do you do?” question that gets asked by the occupant of the seat next to you on an airplane. There were three directions a conversation could go after my temporary traveling companion discovered I was an English teacher:

They would become self-conscious and stop communicating, imagining I was for some reason judging their “grammar” (despite my protestations that I taught writing, not speech, and that I had no interest in taking a red pen to the words of strangers);

They would become a smidge hostile and relate their absolute worst experience with a writing teacher (to be fair, these are often truly horrible experiences); or

They would  want to argue (not always in a friendly way) over the state of American English, attempting to establish some authority over the language itself.

On this last point, what would often surprise my companion was that rather than joining in a defense of American English as a static thing, I would express my love of a fluid, ever-changing language, one that requires us to be nimble and aware. Yes, words do have meanings, and there are rules, but in American English these shift and change. In stretching to understand and communicate, we need new language to speak of the new world.

While I am often puzzled and perturbed at the proliferation of social media shorthand, from time to time a particular bit of abbreviated English stands out to me as new language—a word or phrase that has achieved an unique meaning. Such is the term “fam,” which can be understood Merriam-Webster does, as simply short for “family.” However, the online Urban Dictionary, which features definitions submitted by users, goes a bit further to show us how language is adapting to meet the needs of a changing society. It defines it as “a word used to describe your peoples, ones that you can trust dearly, someone you consider family.”

Someone you consider family. As Americans who move, change jobs, and travel more than ever before, we have needed a word for that—and our inventive culture has developed one.

The word “fam” has been around for the better part of two decades, moving from regional dialect into the national lexicon as many words do: by way of music. And, as is often the case in this connected world, it has been adopted into use and has become a functional part of our spoken language.

It is more fluid in its ability to function as different parts of speech than its parent word family. You might say to a sibling, “you’re part of my family,” or even “you’re family.” “Fam” can be used as a 1:1 substitution in these sentence structures, but it can also be used more inventively as a direct form of address: “Hey, fam,” you might say with a good amount of fondness, greeting a member of your adopted family with a word meant to show them just how special they are to you.

It’s a great little word. It has its own rules. And it is perfectly acceptable to use. It satisfies a need. And that, after all, is what language is for.

Video Is No Longer Optional