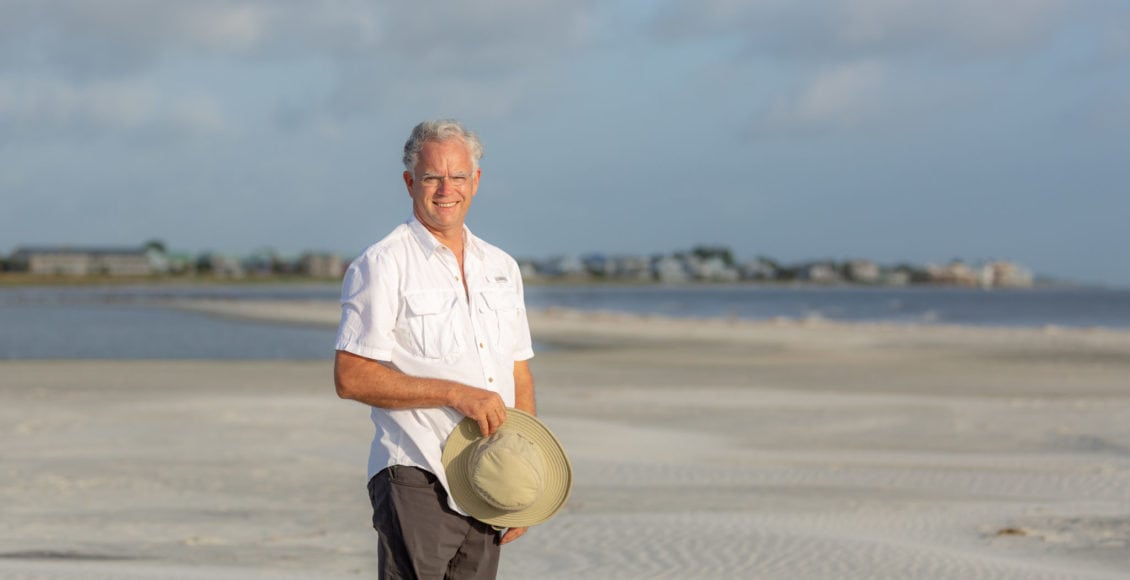 Just before I entered second grade, my family moved to a new neighborhood. It seemed ideal: a double corner lot with a big yard, with streets safe enough to ride my bike on at any time. Freedom! Soon, however, my innocence and naiveté would cause that freedom to come at a price. As is the case with most youngsters, I thought I would be accepted by the other kids in the neighborhood, but soon I would learn that I would have to earn my way into the “cool kids club.” They would play with me sometimes, but at other times they made fun of me. I was hurt and offended, but most of all I just didn’t understand. Taking offense at my treatment by other kids, then learning how to get over it, taught me lessons I carry to the present day.

Like all kids, we formed into groups— innocent childhood gangs—that would come together for a football or baseball game but then quickly disperse. The rules were pretty clear about what was allowed, where you could and could not go. My parents did not know there were places I dared not go. Ride down the wrong street and you might get a tomato chucked at you by the “cool kids.” For the most part, though, the play was relatively innocent and, looking back, mostly humorous.

Several years later, things stopped being so funny. Down the street was a steep bank leading to a creek below. It was so steep that you could slide all the way down, a bone-jarring, dirt-spewing, 15-second adventure that we repeated time and again.

One day, after a successful slide, I looked up to the top of the hill to see one of the cool kids—the one who seemed to dislike me the most. I waved and called to him to come down, but instead he launched a football-sized rock down the slope. Stunned and in disbelief, I was unable to dodge, and it struck me in the stomach, knocking me off my feet. I lay there in the dirt sobbing. Violence had entered my life. I was stinking mad, but I was also afraid.

I limped on home and went to my room. I did not tell my mom or dad what had happened. Why? I was too afraid.  Was this somehow my fault? Would I be grounded if they knew? My Dad would most certainly have confronted the cool boy’s parents. As I wrestled with all of these new emotions, I also experienced another—a desire for vengeance and the assurance that this would never happen again.

To be sure of this, my friends and I built forts in which to hide from the bullies. Carefully built of impregnable pine straw piled a daunting three feet tall, those walls would keep me and my real friends safe. We armed ourselves with baseball bats and golf clubs against potential intruders. We were kids guarding ourselves against the childhood aggression of other kids.

Though we were momentarily hurt and offended, we didn’t make it into a federal case or respond by doing anything really foolish. Those forts may not have been a really effective defense, but they sure were an imaginative response to the hurt and offense other kids could dish out.

What we didn’t have then was the opportunity to air our grievances on text or social media, or to imagine committing violence in first-person shooter games. We didn’t have cell phones and iPads. What we did have, when we came home hurt and angry, was the opportunity to play or talk or read books—we interacted with each other. We played checkers or Monopoly with the family, which helped form connections rather than fuel our anger. To me, human interaction is key. Would my brother or I have turned out the same if, after those episodes of childhood violence, we had come home to YouTube and violent video games?

We had access to bigger rocks, but we didn’t throw them. We owned guns, but those didn’t make us violent. The fact is, by the time I was in high school, almost everyone I hung out with had a rifle or shotgun in their car just in case we got the chance to do some plinking or go hunting before or after school. We didn’t go after bullies with guns; we had grown up learning to build forts. Our response wasn’t learned in the exclusionary world of electronic media but in the interactive world of childhood play.

Today’s problems are rooted in the unfiltered information that we allow to be put into our young people’s minds. Perhaps no one under 21 should be allow to own a cell phone or a video game, though this would probably create more problems that it might solve. Children need to be taught the meaning and value of living an ethical life—not from the morally relativistic viewpoint of video games and social media, but from a more altruistic point of view.

I would love to see more young people put down their cell phones, turn off the video games, and just talk with each other. I would like to see them sharing life experience. We have to take the time to make sure that future generations have a chance to learn from interaction and experience, and thus make this world a better place.

The Joy of Cooking Together