That Accident Just Cost You!

Uninsured motorists are more prevalant than you think, so protect yourself. 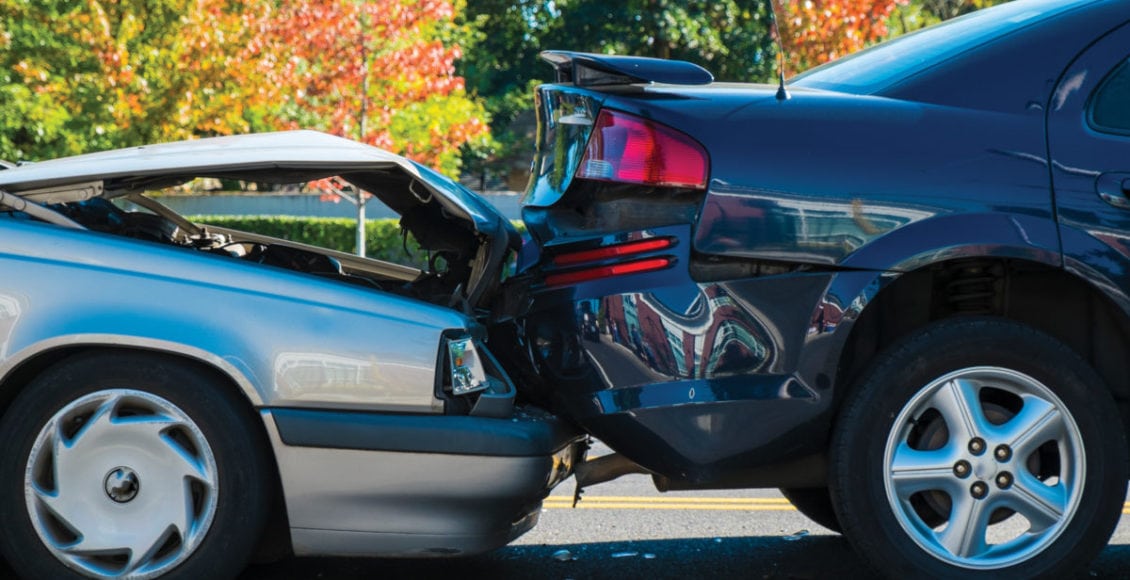 Most of us know that Tennessee law requires all drivers to have a certain amount of insurance coverage to pay for harms and injuries that result if they cause a car collision. Since 1977, the law has said we all have to have a minimum of $25,000 per person injured, up to $50,000 per accident.

However, according to the latest figures from the Insurance Information Institute, 20% of Tennessee drivers have no insurance. One out of every five cars that you see is being driven by somebody who does not have insurance.

Recently, the General Assembly changed the law to increase penalties for failing to have at least minimum insurance coverage, but it has barely made a dent in the rate of uninsured drivers. We are supposed to show proof of insurance coverage when we register our cars every year, but many people simply get coverage to renew their registration and then drop it. The numbers have not really improved much.

If one of these drivers hits you and you get hurt, getting money from them to pay for medical bills, time lost from work and the other harms from getting hurt will be like squeezing blood from a turnip (one of my favorite East Tennessee expressions!). It just won’t happen.

The only person who can guarantee that there is enough insurance available to cover any harms or losses is you. Make sure you have both uninsured and underinsured auto coverage.

What does uninsured/underinsured coverage do? Consider Jim, a driver who has a $100,000 insurance policy. What if somebody driving with no insurance or the state minimum of $25,000 hits Jim and he ends up in the hospital with medical bills and lost wages of $45,000? Because Jim has planned well, he has $100,000 in insurance coverage to rely on. If he didn’t have uninsured/underinsured motorist insurance, he’d have to get that money directly from the driver who hit him. This is often difficult if not impossible.

You may think that it isn’t fair that the responsible party doesn’t have to pay anything, or a maximum of $25,000. However, don’t think your insurance company won’t pursue the driver that caused your injuries to get their money back. They will. Let them do what they do best. Insurance companies will make sure someone who causes harm and does not have insurance coverage will lose their license.

Tennessee law only requires that you get coverage equal to $25,000 per person. If the law does not require any more, why would we pay for extra? The answer is inflation.

It is natural not to think about insurance until you need it. The problem is that once you find out you need more coverage, it is usually too late. Don’t wait. Get the appropriate coverage for you and your family now.

Bruce Fox is an avid outdoorsman, world traveler, and attorney who has practiced for over 30 years. Learn more at foxandfarleylaw.com