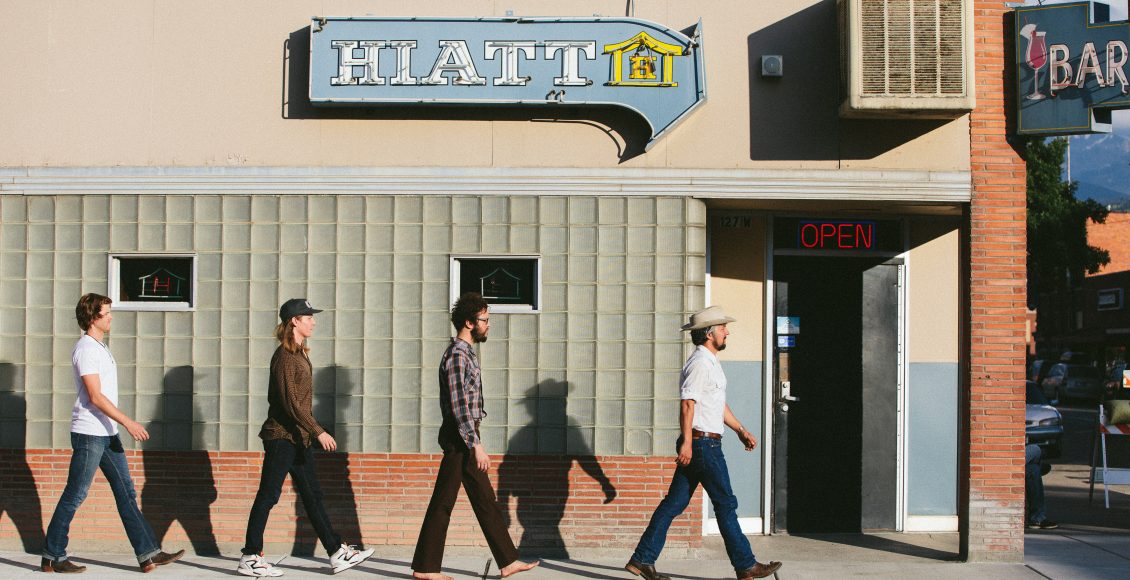 Knoxville’s famed band The Black Lillies combines the familiar sounds of rock & roll with the down-home folk tunes we know and love. Led by lead singer Cruz Contreras, the band has been actively performing and producing music for more than a decade. “It’s crazy.” Contreras says, “I had this dream to play in a band when I was 15, and I’m still living it out at 43.”
The band’s name originated from Contreras’ childhood, as a boy caring for the Lillies his father planted at their home. And since its inception, the band has travelled across the United States—even Europe at one point—sharing good vibes and music with fans. And while all that traveling could get rough on the spirit, this band proves that that is not always the case. “The more we travel, the more we like traveling,” Contreras says.

This career has been everything Contreras ever asked for, and more. “The most rewarding part of all of this,” he says, “is that we get to bring people together through our music.”

Look for live dates in Knoxville this spring or catch The Black Lillies this summer at the Catoosa Music and Arts Festival in Jamestown. And be sure to head to www.theblacklillies.com to download their album Stranger to Me and be on the lookout for their pre-hiatus performance “Farewell for Now” coming up this spring.