A Return of Capital Punishment to Tennessee 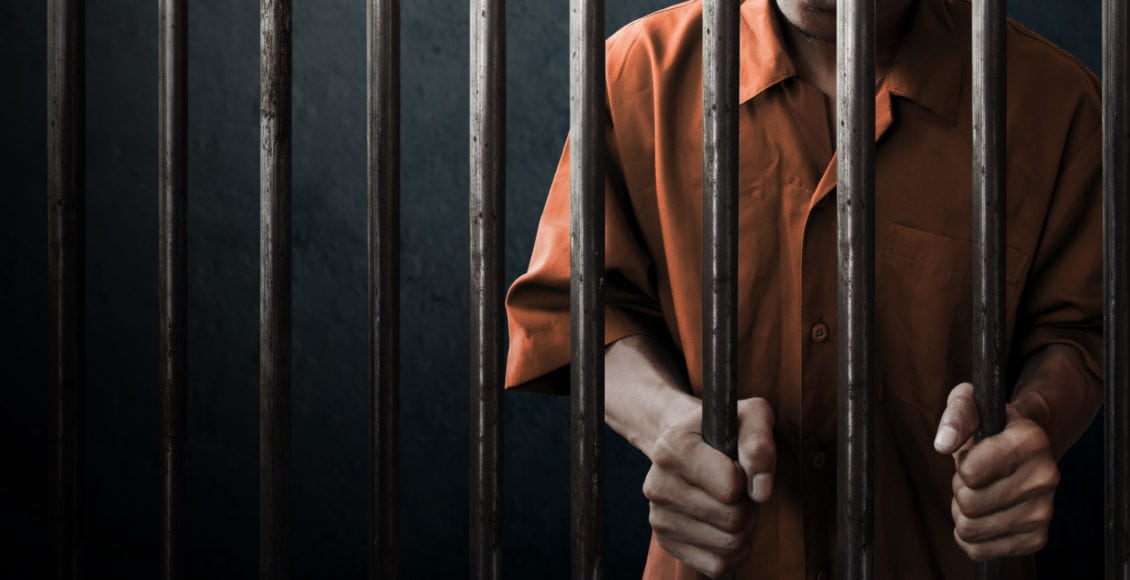 The Code of Hammurabi, developed by the King of Babylon during his reign from 1792 until 1750 BCE, appears to be the first mention of “an eye for an eye” as a rule of law. The Code, which preceded the Old Testament by some 500 years, prescribes the death penalty for a variety of offenses. A chapter in Exodus not only parallels King Hammurabi’s precepts but contains several identical provisions. Although there are other references to “an eye for an eye” in the Pentateuch books, the first time it appears in the Bible is at Exodus 24:21. In his Sermon on the Mount, at Matthew 5:38-9 of the King James Version of the New Testament, Jesus rejects this form of retribution: “Ye have heard it said, An eye for an eye and a tooth for a tooth, But I say unto you, That ye resist not evil [deeds by another]: but whosoever shall smite on the right cheek turn to him the other.”

This biblical contradiction illustrates the moral conflict in America on the issue of capital punishment. Nineteen states and the District of Columbia have abolished the death penalty. Although thirty-one states have laws permitting capital punishment for first-degree murder, the Governors of Colorado, Oregon, Pennsylvania, and Washington have declared moratoria. So, almost half of the states have done away with executions. Notably, all southern states, including Tennessee, continue to have statutes authorizing the penalty of death. While this state’s legislation, by substance and procedure, has undergone significant changes over the years, capital punishment has always been a part of its jurisprudence.

Recently, Lewis Laska, a Nashville attorney and professor at Tennessee State University, conducted a comprehensive study of each and every execution from 1782, when Tennessee was part of North Carolina, until the last execution in 2009. Of the first ten to die, all by hanging, three were for horse theft, two for burglary, and five for murder. In 1797, one year after Tennessee had achieved statehood, Robert Parker, convicted of burglary in Grainger County, became the first to die by order of our state court system. According to Laska’s treatise, Legal Executions in Tennessee, 507 more individuals were put to death by this state until the United States Supreme Court’s landmark 1972 decision in Furman v. Georgia temporarily halted all executions.

On the night of August 13, 1967, William Henry Furman broke into a Savannah, Georgia residence. When discovered by the owner, William Micke, Furman attempted to flee and purportedly tripped. His gun discharged, and the bullet struck and killed Micke. One year later, Furman was convicted of murder in the commission of a felony under a Georgia statute and sentenced to death. Ultimately, the case made its way to the United States Supreme Court. By a 5-4 vote, our country’s highest court ruled that a sentence of death under the law and facts of the case qualified as “cruel and unusual punishment” and, therefore, violated the 8th Amendment to the Constitution. A majority of the justices further found that the lack of a uniform system setting out specific criteria before a sentence of death could be imposed also violated 14th Amendment due process. The case was unusual in that all nine justices filed separate opinions, but a majority clearly directed the states to develop legislation designed to narrow the class of those eligible for execution based upon specific guidelines. Because the ruling in Furman did not provide a precise method by which states could draft legislation compliant with the Constitution, the effect of the decision placed a moratorium on all executions for the next five years.

In response to the Furman decision, Georgia, Florida, Texas, North Carolina, and Louisiana all passed new but varying legislative initiatives attempting to satisfy the high court’s directive. In Georgia, the legislature set out a list of aggravating circumstances—such as a prior felony conviction or the killing of a police officer, judge, or prosecutor—before a first-degree murder conviction would warrant a jury to impose a death sentence. After his conviction for first-degree murder, Troy Leon Gregg was sentenced to death under this new statute. In 1976, the Supreme Court upheld Gregg’s sentence because the jury had found the presence of one or more aggravating circumstances, thus narrowing the class of individuals eligible for the death penalty. Utah became the first state to actually resume capital punishment after the decision in Gregg. In 1976, Gary Gilmore, who had been convicted of murder and sentenced to death, waived his appeals. On January 17, 1977, he was executed by a Utah firing squad. Two years later, John Arthur Spinkelink, after having exhausted his appeals to the highest state and federal courts, was put to death by electrocution in Florida, thus officially ending the Furman moratorium.

Even though the decision in Gregg had allowed states to reinstate the death penalty, the Furman decision and other factors continued to delay executions in Tennessee. Prior to the Furman moratorium, the last individual to be executed in this state was an African American by the name of William Tines of the Lonsdale Community in Knox County. While on escape from Brushy Mountain State Penitentiary, he had raped a white, middle-aged woman in Roane County. At the conclusion of a trial before Judge Sue Hicks, later immortalized in the Johnny Cash song “A Boy Named Sue,” a twelve-man Roane County jury returned a guilty verdict and imposed a sentence of death by electrocution. Our supreme court affirmed the conviction and later upheld the denial of a writ of habeas corpus. On November 7, 1960, a prison guard at the Nashville penitentiary pulled the switch.

For almost 40 years thereafter, and despite remedial legislation, there were no executions in Tennessee. Post-conviction delays, especially in the federal system, may have been the primary cause, although that is subject to debate. Nevertheless, death row was reduced by one on April 19, 2000. Robert Glen Coe, after having exhausted all appeals, died by lethal injection. Some 21 years earlier, he had been convicted of the rape and murder of eight-year-old Cary Ann Medlin. Five more executions, each for first-degree murder involving aggravating circumstances as defined by our statute, took place between June 28, 2006 and December 2, 2009. All were by lethal injection except for that of Gulf War veteran Daryl Holton on September 12, 2007. After he had been left by his wife, Holton shot and killed each of their four minor children. Much like Gilmore, Holton chose to abandon his appeals. The difference was that Holton elected to die in the electric chair. In 2009, Cecil Johnson was the last Tennessean to be executed. In April of this year, there were 60 males and one female on death row, all convicted of first-degree murder; Christa Pike is the only woman, one of the six scheduled to die who were convicted in Knox County.

For reasons related primarily to the constitutional propriety of death by lethal injection and the availability of the requisite drugs for that purpose, almost nine years have passed since Cecil Johnson’s execution. That may change on August 9. Some thirty-five years ago, Billy Ray Irick, while serving as a sitter for five children, brutally raped and sodomized seven-year-old Paula Dyer. Afterward, near midnight, Irick telephoned the stepfather at his place of work and stated, “I can’t wake her up.” Although still breathing when the stepfather arrived, Paula, bruised and bleeding, could not be resuscitated after being taken to Children’s Hospital. The autopsy determined that she died of asphyxiation. After a 1986 trial before then Knox County Criminal Court Judge John J. Duncan, Jr., a jury found that several aggravating circumstances applied, including that the offenses were “especially heinous, atrocious, and cruel.” Since then, Irick exhausted all traditional means of appeal in the state and federal courts. On January 11 of this year, the United States Supreme Court denied relief on his claim that death by lethal injection was “cruel and unusual.” Absent intervention by Governor Haslam, who has the power to commute the sentence to life imprisonment, or a last-minute reprieve by the courts, Irick will die by lethal injection next month—the 515th execution in this state since 1797.

Friends of the Smokies

The Importance of Rest