We need to recognize tort caps as a failed experiment. 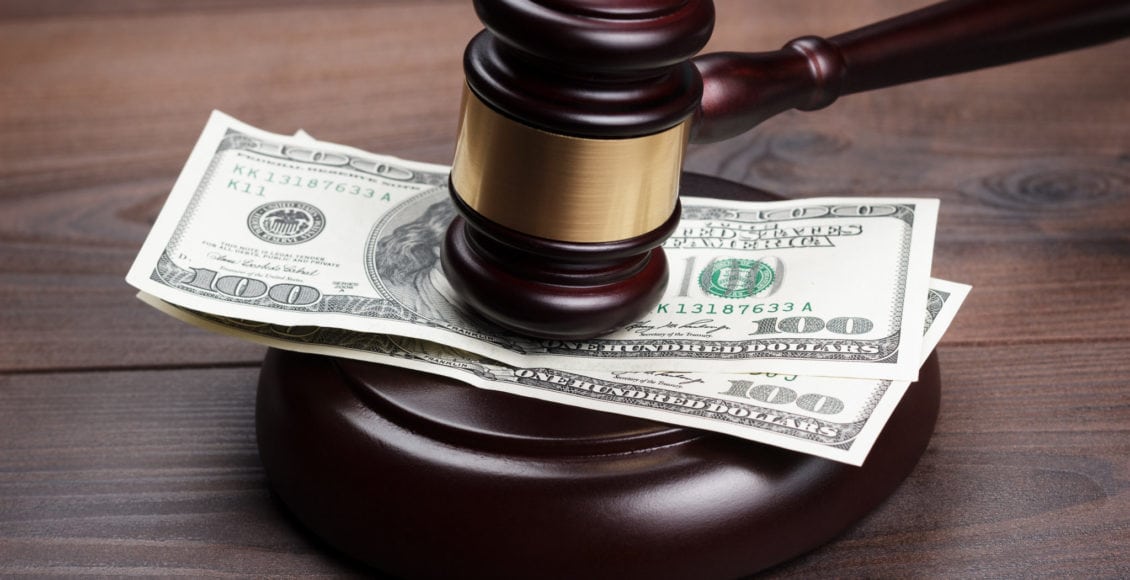 At one time a jury, having learned about the facts of each case themselves, was considered best able to determine justice in individual cases, even in civil matters. The Seventh Amendment in the Bill of Rights guarantees our right to a jury trial in civil matters, a right I have always thought was in keeping with the Founders’ ideas of having decisions that impact communities made by those closest to the communities themselves.  What could be more “small government” than a group of twelve people who are from that very community chosen together by the parties to a lawsuit?

However, seven years ago, Governor Haslam signed the “Tennessee Civil Justice Act of 2011,” which sets an arbitrary figure as a maximum for “just” compensation for all cases, regardless of the facts.  An injured party or survivor is now limited to $750,000 in noneconomic damages.  The jury is never told that their verdict, if over $750,000, will be reduced by the judge after the jury leaves the court house. Under the act’s amended venue statutes, out-of-state trucking companies and corporations are not held accountable when they catastrophically injure or kill TN residents, and this law applies to every citizen in TN. The 7th Amendment was demolished by this legislation, and without the 7th amendment we are all at risk.

In 2011, there was much talk of Tennessee losing jobs and businesses because of runaway jury awards and “jackpot justice,” and the need to reign in a system gone haywire.  The facts really did not bear that out, however.  Jury awards in Tennessee had remained relatively flat over the previous two decades, actually trending downward. There was no evidence of any negative economic impact.

With seven years elapsed, I thought I’d look at these trends and see if there were any changes.  Here’s what I found:  In general, the number of cases being tried to a jury are continuing the same downward trend prior to 2011. Fewer cases are being decided by juries.  Similarly, there has been no real increase in the average jury verdict amount.

What statistics cannot show, however, is how the law has impacted those who suffer catastrophic losses due to someone else’s conduct.  As an attorney representing someone who has lost an arm due to the negligence of someone else, I can speak from experience when I say that it is one of the toughest things I do to tell that client the politicians of this state have put a cap on the pain and anguish his loss has caused him and will cause him for the rest of his life.  The tort cap does not impact the “frivolous” case.  It only impacts those cases with the highest degree of trauma and human loss.  There is real moral damage done when we choose not to adequately recognize catastrophic damage suffered by our fellow citizens.