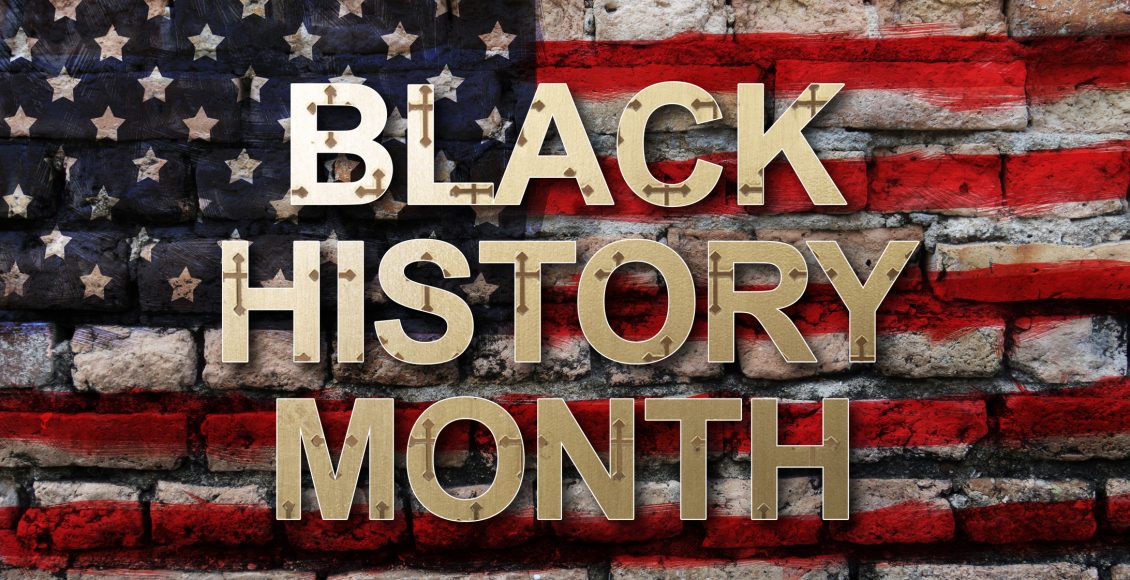 1. Since 1976, every U.S. president has designated February as Black History Month.

Other countries around the world, including Canada and the United Kingdom, also devote a month to celebrating Black history.

2. In 1915, the Association for the Study of Negro Life and History was founded to research and promote achievements by Black Americans and other peoples of African descent.

The group sponsored a national Negro History week in 1926, choosing the second week of February to coincide with the birthdays of Abraham Lincoln and Frederick Douglass.

3. As early as the 1940s, efforts began to expand the week of celebration of African American heritage and achievements into a longer event.

In 1976, on the 50th anniversary of the first Negro History Week, the Association officially made the shift to Black History Month.

4. By the late 1960s, Black History Month was celebrated on many college campuses.

President Gerald Ford was the first to officially recognize Black History Month in 1976.

5. Each year, a specific theme is chosen for the celebration.

The Black History Month 2021 theme, “Black Family: Representation, Identity and Diversity” explores the African diaspora and the spread of Black families across the United States.

5 Things We Bet You Didn’t Know About Groundhog Day

5 Things to Try if You’re Sick of Winter