5 Big Things That Happened in December 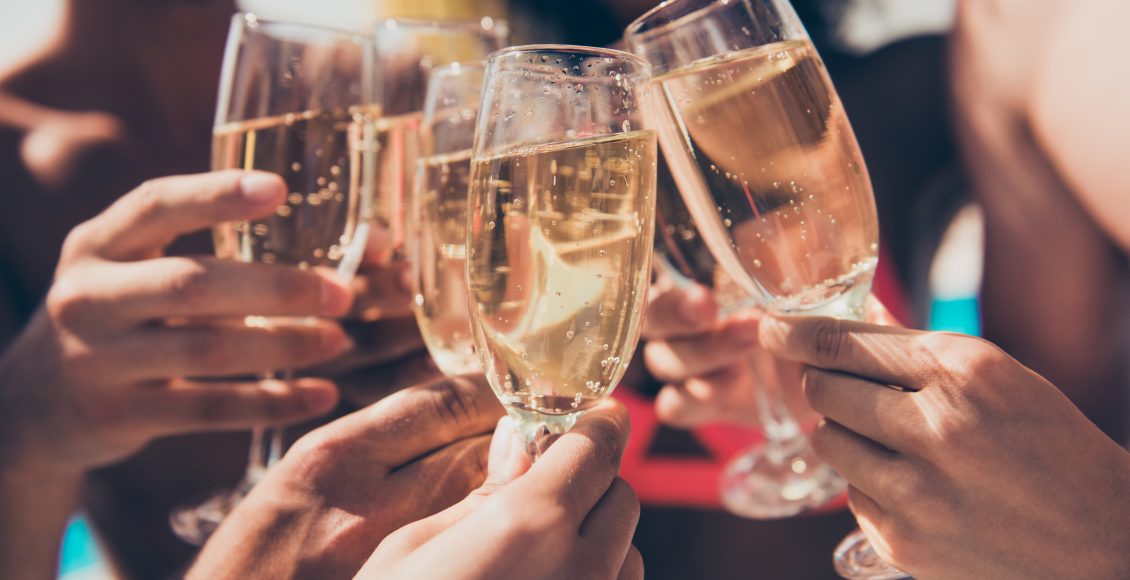 The birth of the modern American civil rights movement occurred as Rosa Parks was arrested in Montgomery, Alabama, for refusing to give up her seat to a white man and move to the back section of a municipal bus. Her arrest resulted in a year-long boycott of the city bus system by African Americans and led to legal actions ending racial segregation on municipal buses throughout the South.

The Prohibition Amendment outlawed the manufacture, transportation and sale of alcoholic beverages for nearly 14 years.

The 13th Amendment to the U.S. Constitution was ratified abolishing slavery, stating, “Neither slavery nor involuntary servitude, save as a punishment for crime whereof the party shall have been duly convicted, shall exist within the United States, or any place subject to their jurisdiction.”

A day after the Japanese attack on Pearl Harbor, the United States and Britain declared war on Japan.

5 Facts About The Big Give