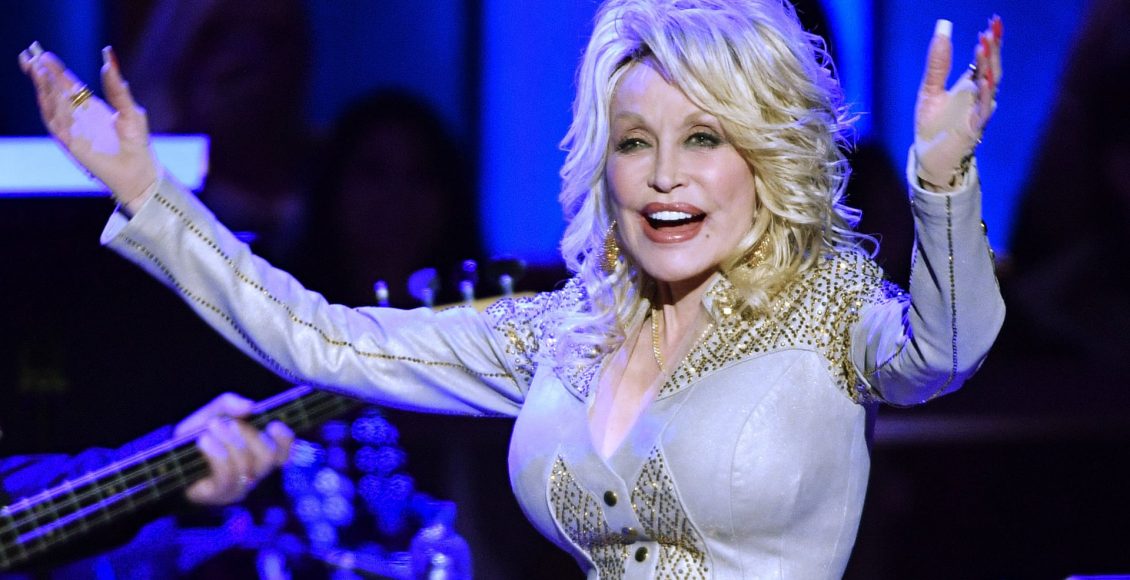 On Jan. 19 Tennessee’s Dolly Parton’s is 75 years young! To celebrate, we’re sharing five of her funniest and most famous quotes. Happy birthday, Dolly!

— An oft-used quote, as in a Vanity Fair article

2. About how many wigs she has: ‘I don’t know, I’ve got better things to do than count them. But I wear one every day of the week, so probably 365.’

— From a 1984 interview with Interview Magazine (conducted by Andy Warhol)

3. ‘I like all that frilly stuff. Like I’ve always said, it’s a good thing I was a girl, or I’d definitely have been a drag queen. Most definitely.’

— From a 1999 interview on The Tonight Show with Jay Leno

4. On her secrets to a successful marriage: ‘I stay gone… He’s a good guy; we know each other so well. I know every line in his face, and he knows every hair in my wig.’

5. ‘I really wish y’all could have seen the look on my lawyer’s face 24 years ago when I told him I wanted to start a theme park and call it Dollywood. He thought I’d already taken the train to Crazywood.’

— From her 2009 University of Tennessee, Knoxville commencement speech