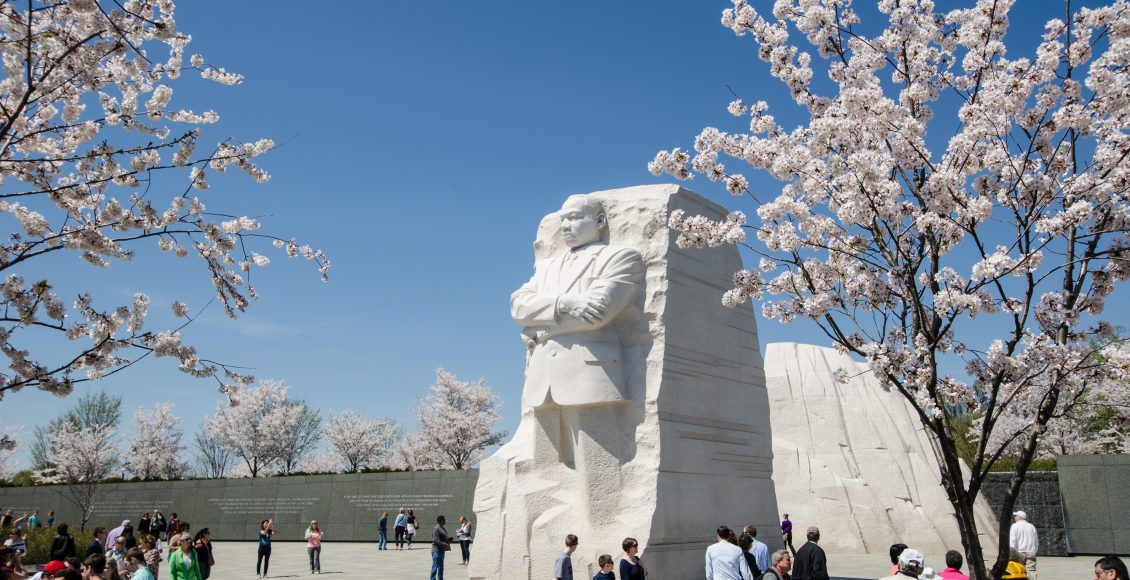 King was the chief spokesperson for nonviolent activism in the Civil Rights Movement, which successfully protested racial discrimination in federal and state law.

The holiday in his memory is held on the third Monday of January. Sometimes it falls on his actual birthday.

3. The campaign for MLK Day began soon after his assassination in 1968.

President Ronald Reagan signed the holiday into law in 1983, and it was first observed three years later.

5. Only two other figures have national holidays in the U.S. honoring them.

Those two people are George Washington and Christopher Columbus.