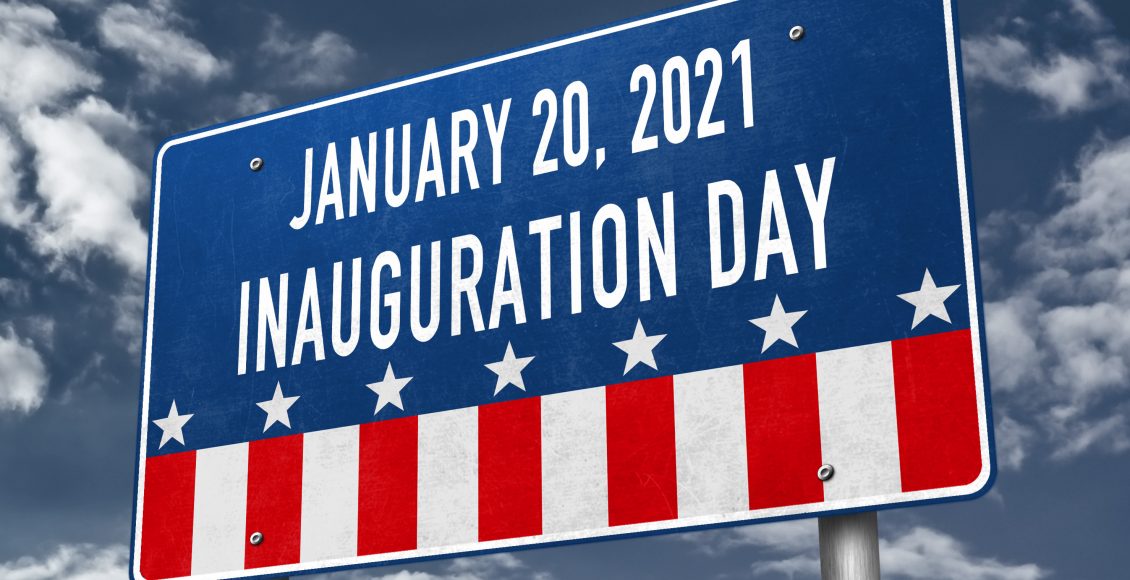 1. Inauguration Day is January 20, but not always.

Since 1937, it has taken place at noon on January 20, some 72 to 78 days after the presidential election, except for three occasions when January 20 fell on a Sunday. In those years, the presidential oath of office was administered on that day privately and then again in a public ceremony the next day, on Monday, January 21.

2. Recitation of the presidential oath of office is mandated by the U.S. Constitution.

Though it is not a constitutional requirement, the chief justice typically administers the presidential oath of office.

3. Since the 1981 inauguration of Ronald Reagan, the ceremony has been held at the west front of the United States Capitol.

Prior to that, most swearing-in ceremonies had taken place on a platform over the steps at the Capitol’s east portico.

All subsequent inaugurations from 1793 until 1933, were held on March 4, the day of the year on which the federal government began operations under the U.S. Constitution in 1789.

That was following ratification of the Twentieth Amendment to the Constitution, where it has remained since.

5 Categories’ Nominees for the 2021 Orchid Awards