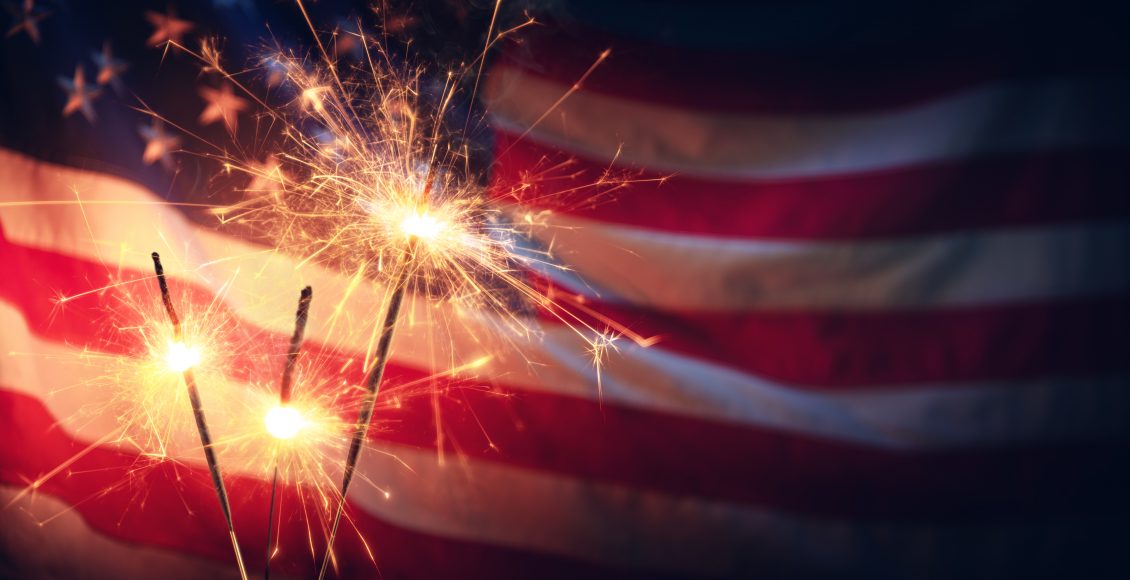 1. Independence Day has been a federal holiday since 1941.

Though people were celebrating it long before that.

The Continental Congress voted in favor of the motion on July 2. Two days later, delegates adopted the Declaration of Independence.

3. John Adams believed Independence Day should be celebrated on July 2.

Legend has it he would turn down invitations to appear at July 4th events in protest.

4. In 1781, Massachusetts became the first state to make July 4 a state holiday.

That was even before independence was won in 1783.

It was the 50th anniversary of the adoption of the Declaration of Independence.