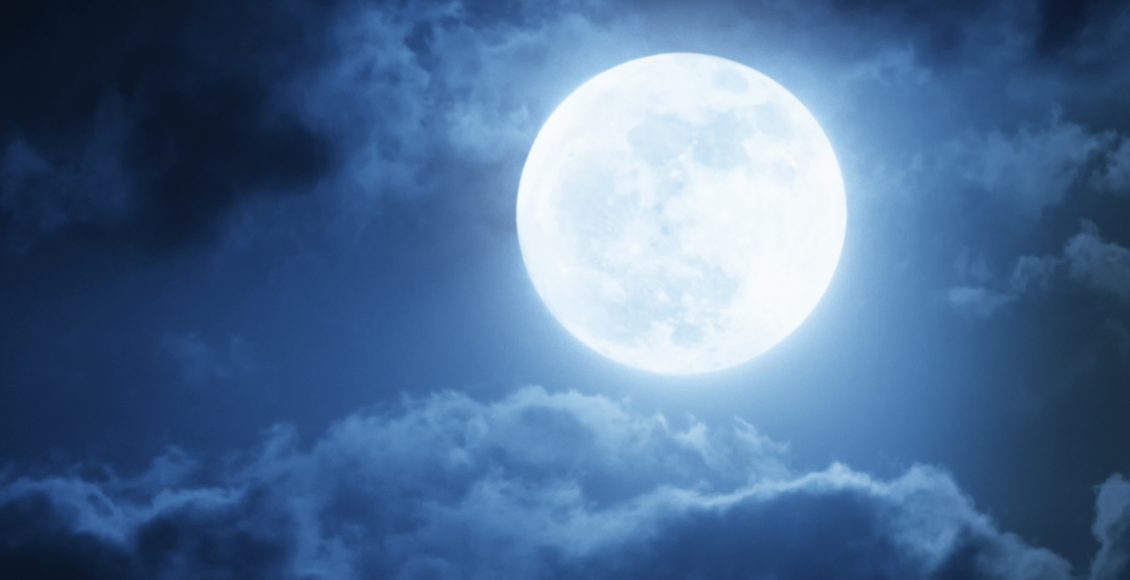 1. The full moon rises just after sunset this evening.

2. It’s called the Corn Moon because it corresponds with the time corn is harvested in the Northeast.

Corn Moon came from the Algonquin people along the Atlantic coast.

4. Other tribes had other names for this month’s moon.

For instance, the Omaha people called it Moon When the Deer Paw the Earth.

5. The Harvest Moon will be in October this year.

The full moon that occurs nearest the first day of fall takes on the name Harvest Moon. That’ll be the one on Oct. 1.