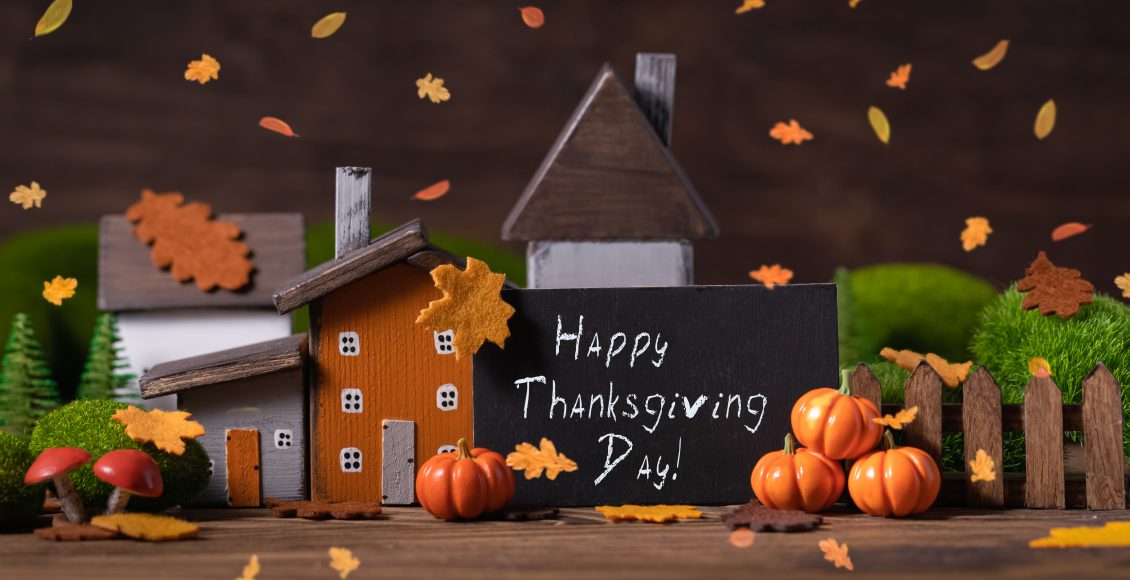 In 1621, the Plymouth colonists and Wampanoag Native Americans shared an autumn harvest feast that is acknowledged today as one of the first Thanksgiving celebrations in the colonies.

2. And it lasted three days.

Pilgrim chronicler Edward Winslow wrote: …”many of the Indians coming amongst us, and amongst the rest their greatest king Massasoit, with some ninety men, whom for three days we entertained and feasted, and they went out and killed five Deer, which they brought to the Plantation and bestowed on our Governor, and upon the Captain and others.”

3. During the American Revolution, the Continental Congress designated one or more days of thanksgiving a year.

And in 1789 George Washington issued the first Thanksgiving proclamation by U.S. government; in it, he called upon Americans to express their gratitude for the conclusion to the country’s war of independence and the successful ratification of the U.S. Constitution.

4. It wasn’t an official holiday until during the Civil War.

In 1863, in the midst of the Civil War, President Abraham Lincoln proclaimed a national Thanksgiving Day to be held each November.

Lincoln scheduled Thanksgiving for the final Thursday in November, and it was celebrated on that day until 1939, when Franklin D. Roosevelt moved it up a week in an attempt to spur retail sales during the Great Depression. Roosevelt’s plan, known derisively as Franksgiving, was met with passionate opposition, and in 1941 the president reluctantly signed a bill making Thanksgiving the fourth Thursday in November.

5 Fun Things to Do This Week

5 Things We’re Grateful for This Year