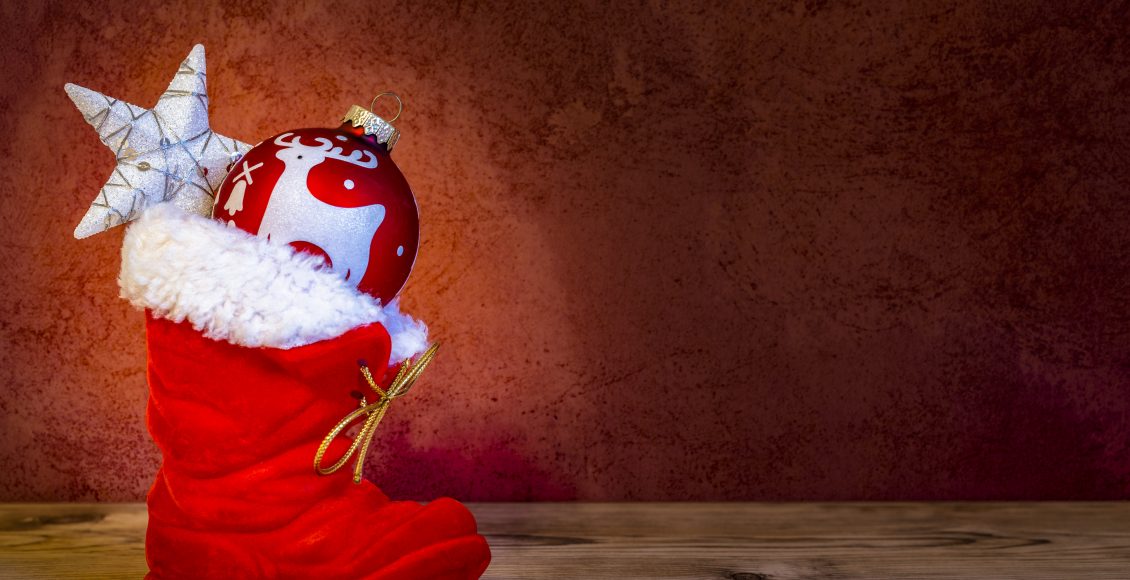 It is the feast day of Nicholas of Myra with particular regard to his reputation as a bringer of gifts.

2. St. Nicholas is known for selling his possessions and giving his money to the poor.

Raised as a devout Christian, St. Nicholas dedicated his whole life to serving the sick and suffering. He was born in the village of Patar, which was located on the southeastern coast of modern-day Turkey.

In Germany, boys have traditionally dressed as bishops and begged alms for the poor. In Ukraine and Poland, children wait for St. Nicholas to put a present under their pillows. In the Netherlands, children put out a clog filled with hay and a carrot for Saint Nicholas’ horse.

5. St. Nicholas is where Santa got his start.

Santa Claus derives from Saint Nicholas. “Santa Claus” is itself derived in part from the Dutch Sinterklaas, the saint’s name in that language.