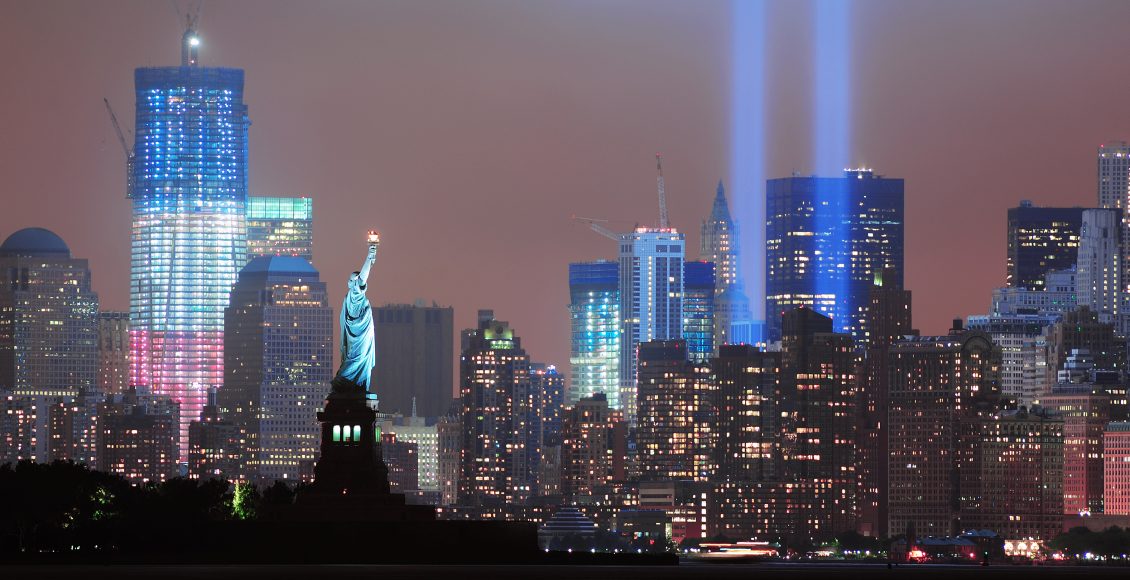 1. Patriot Day honors the memory of those who were killed in the Sept. 11 terrorist attacks.

It was first observed in 2002, after the proclamation by President George W. Bush.

2. Flags are flown at half-staff.

On Patriot Day, the national flag is flown at half-staff on all U.S. government buildings and establishments. Individuals are also encouraged to display flags on their homes.

3. A moment of silence is observed.

A moment of silence is observed at 8:46 am, the time the first World Trade Center tower was hit.

4. Communities hold their own ceremonies.

Many organizations and establishments hold memorial ceremonies to honor the victims of 9/11.

In 2009, President Barack Obama rededicated it as Patriot Day and National Day of Service and Remembrance.

5 Flowers that Bloom in the Fall