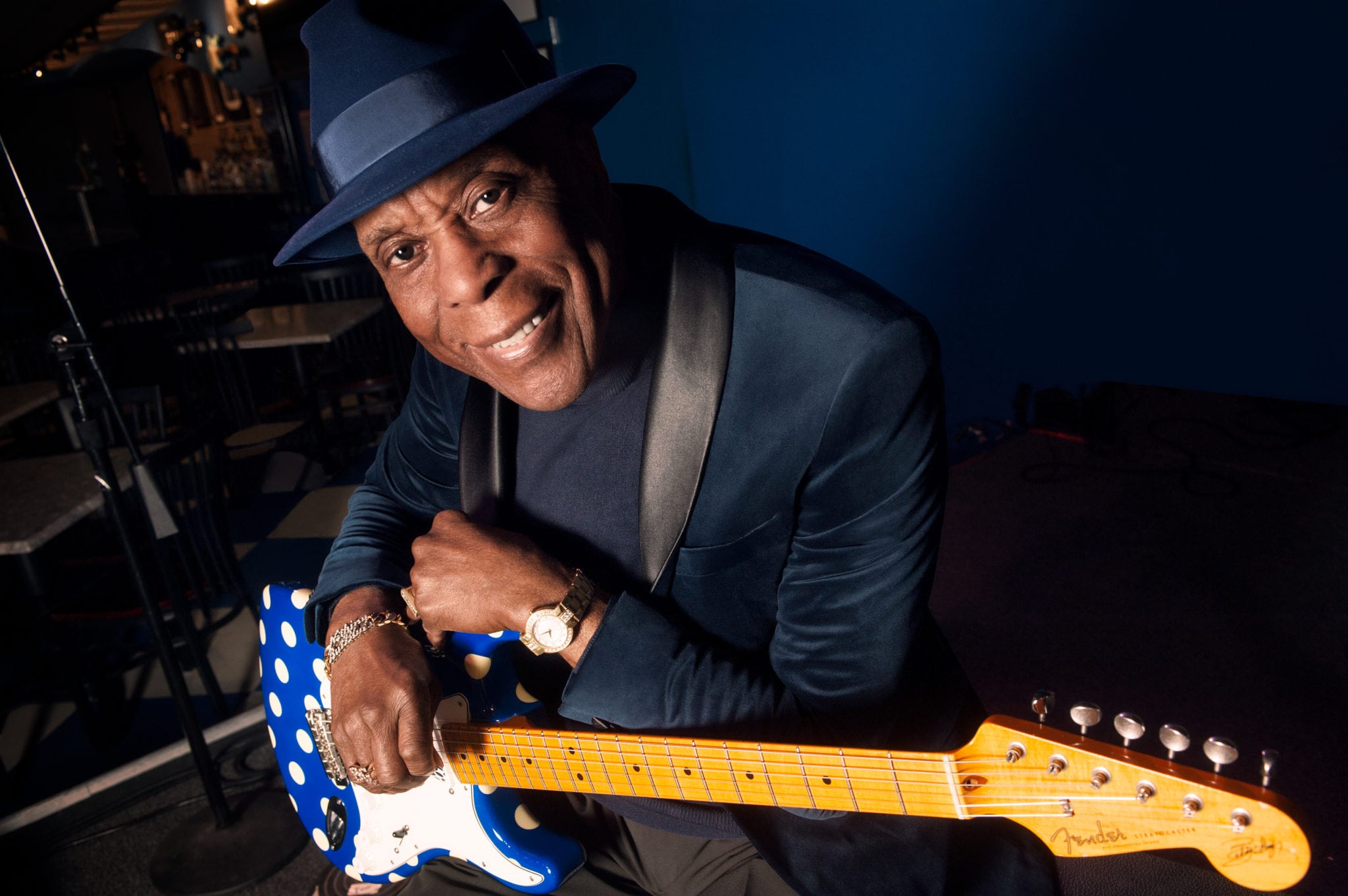 Hailing from Chicago as a pioneer of the West Side Blues sound, Buddy Guy is characterized by his electrifying blues performances.  His story began in a small town in Louisiana, but in 1957 he realized his sound was too big for Lettsworth, and he took off for Chicago—with his guitar in tow, of course. At Chess Records, he first played in sessions alongside Howlin’ Wolf and Muddy Waters, and then later on his own. Rolling Stone ranked him #23 in its list of 100 Greatest Guitarists of All Time. His captivating style has influenced artists such as Jimi Hendrix, Eric Clapton, and Stevie Ray Vaughan. His most recent studio album, The Blues Is Alive and Well, was released in June of 2018 and features guests such as Mick Jagger, Keith Richards, Jeff Beck, and James Bay. Guy is one of the last few connections to the early blues era. “I’m always trying to make an album that someone accidentally plays where some kid hears it, picks up a guitar, and helps keep the blues alive.” You have the chance to spend the evening with this living legend when he performs at the Tennessee Theatre on September 27.  The concert begins at 7:30 PM.  tennesseetheatre.com

2012 Kennedy Center Honor for his lifetime contribution to American culture

7 Grammys, including the 2015 Lifetime Achievement Grammy

37 Blues Music Awards (the most any artist has ever received)

Video Is No Longer Optional 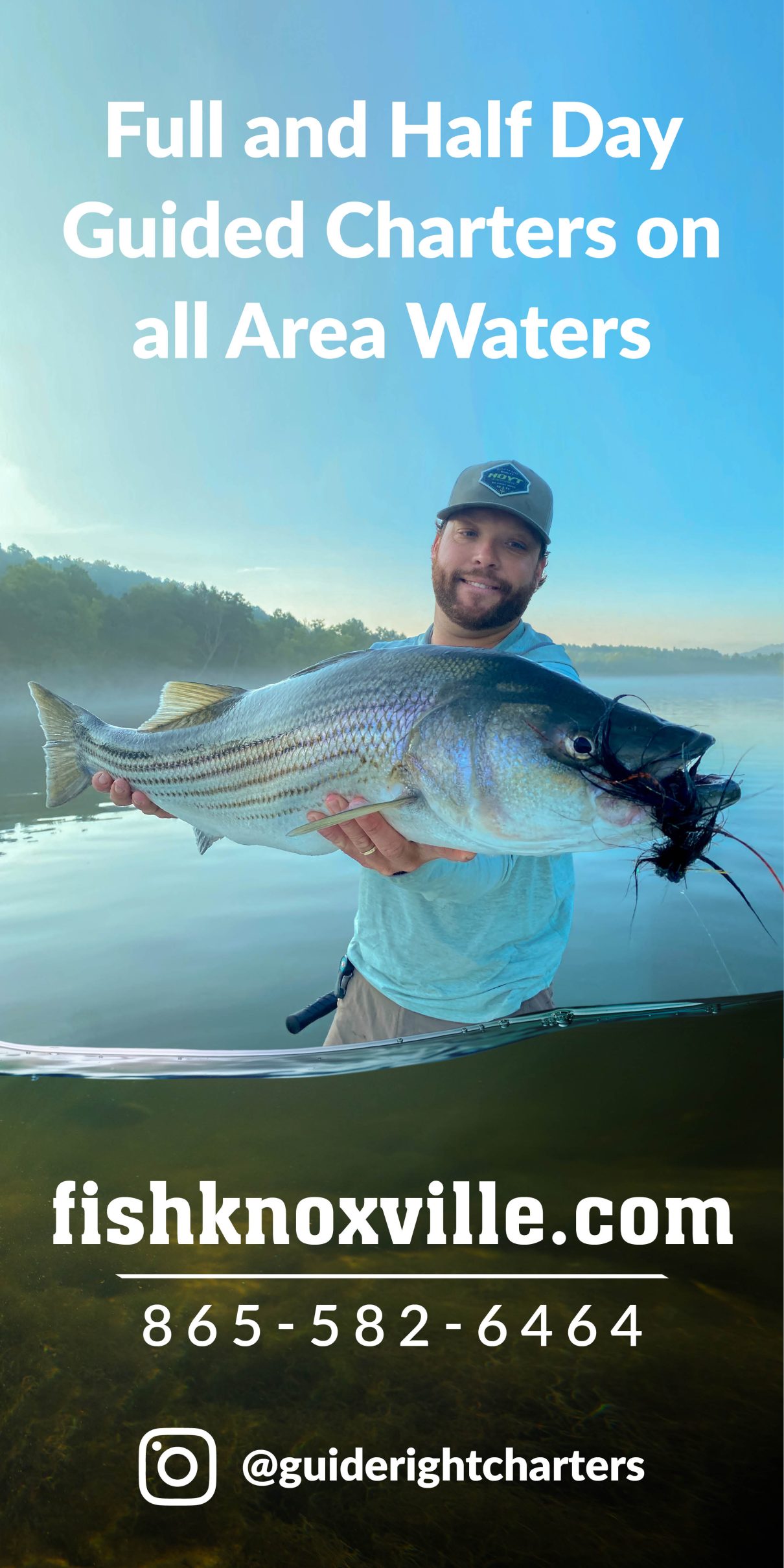