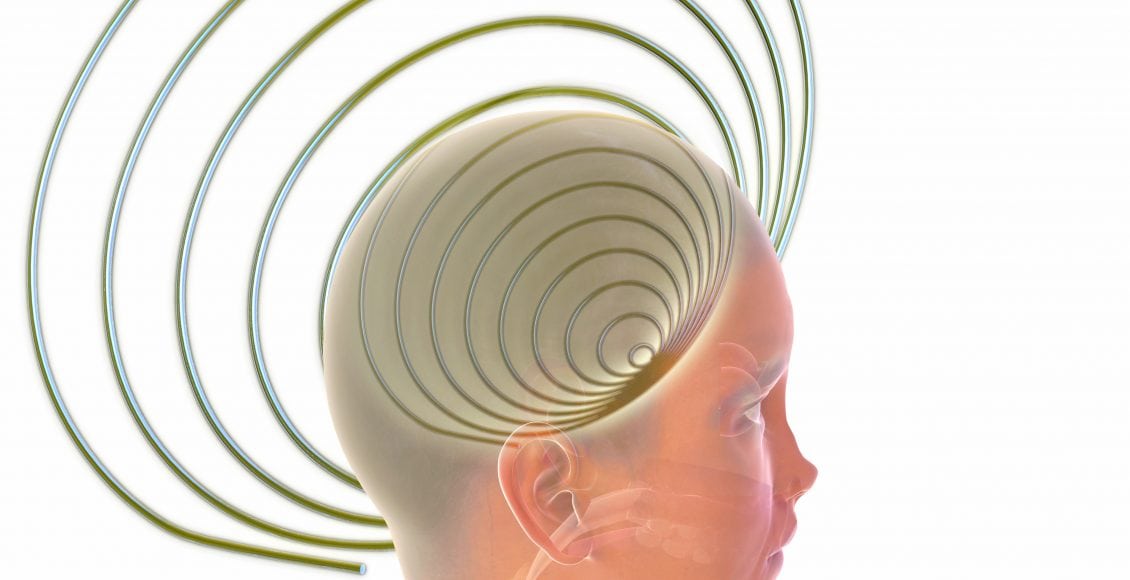 The uncertainty of what lies ahead after an Alzheimer’s diagnosis can be troubling. The disease currently affects around 5 million people in the United States, and that number is expected to grow to around 13 million by 2050, at which point, according to the Alzheimer’s Association, treatment is projected to become a trillion dollar-a-year industry. The disease starts with episodes of memory loss before leading down a road to a plethora of other degenerative and worrisome symptoms, such as disorientation, personality changes, and trouble with walking, talking, swallowing, and writing. Once the deterioration of memory and basic body functions sets in, there is currently no means of stopping it.

There are, however, new developments that give promise of slowing the disease’s progress. A 2010 study by the Alzheimer’s Association categorizes two types of hypothetical treatments in dealing with the disease: one that delays onset and the other that slows its progression. The study notes that, if a breakthrough occurred that would significantly slow progress of the disease, within 35 years the number of people with severe Alzheimer’s would drop precipitously. Though it is too early to label it a breakthrough, one such developing treatment is the use of focused ultrasound to break down the plaque in the brain that contributes to the effects of Alzheimer’s.

Most leading forms of treatments rely on medication to enhance the activity of and/or prevent the breakdown of acetylcholine, which is an organic neurotransmitter found in the brain. Essentially, acetylcholine works to send messages from cells in your brain to other cells throughout your body. Alzheimer’s slows down acetylcholine activity until it comes to a complete stop. The use of cholinesterase inhibitors to slow the deterioration of acetylcholine has worked very well in the early stages of treatment, but is less effective in later stages. They have been proven to sharpen memory and improve language skills; however, side effects are an issue with these drugs, and include fatigue, vomiting, loss of appetite, and headaches. In later stages, other medications can be used to attempt regulation of other neurotransmitters.

A recent development in slowing the progression of Alzheimer’s effects is using antibodies to directly attack the sticky plaques of amyloid protein that build up around neurons. Once amyloids start growing, they are thought to slow down information processing and kill brain cells. A recent article in the journal Science points out that a number of scientists are now seeing deposits of tau protein as an additional or perhaps dominant cause of memory loss and dementia in Alzheimer’s patients. Due to the size of the antibody molecules and their inability to break the blood-brain barrier (BBB), which prevents large molecules from passing through the blood stream and into brain tissue, the therapeutic effectiveness of antibody drugs is currently limited. Combatting both amyloid and tau proteins with the use of antibody drugs has not yet been shown to be as efficient as using cholinesterase inhibitors to slow the progress of the disease early on, and other drugs like memantine to treat other cognitive functions in the disease’s later stages.

Research is underway for finding a noninvasive, more patient-friendly therapy for slowing down the progression of Alzheimer’s. At Sunnybrook Hospital in Toronto, the use of focused ultrasound (FUS) has been used in treating brain tumors to temporarily open up the blood-brain barrier so that larger molecules can pass through and bring the treatment to the disease. FUS is a noninvasive procedure and is essentially nonsurgical; it works by the application of acoustic energy from over 1000 individual transducers onto distinct body targets. With the aid of microbubbles, low frequencies of acoustic energy open up the BBB for the larger molecules, such as the ones used in antibody drug treatment of Alzheimer’s. When used at a high frequency, the temperature of the part of the body on which the FUS is directed often rises dramatically, causing ablation of the target tissue. This damage does not occur at low frequencies, and the part of the body at which the frequencies are directed can be larger, allowing for the BBB to be opened and the brain injected with gadolinium contrast, which highlights the areas of the brain with amyloid and tau protein buildups. The ability to see where these deposits are occurring enhances the effectiveness of treatment. This method is currently being researched further at Sunnybrook Hospital to study the success of using FUS in delivering antibody drugs in the treatment of Alzheimer’s.

Researchers at the Queensland Brain Institute at the University of Queensland in Australia are also testing focused ultrasound’s benefits and effectiveness. In 2015, the Australian government granted them a $9 million grant to explore FUS technologies, and already they are making promising discoveries. The Queensland researchers used FUS to open the BBB in lab mice, causing microglial cells, which are used to eliminate waste, to clear out amyloid plaque buildup. The scientists were successful in fully restoring memory functions in 75% of the cases—without damaging any brain tissue. The BBB was opened for just a few hours, so, according to scientist Jürgen Götz, it quickly was restored to its protective role. Götz goes on to say that, “…our research was very exploratory and we really didn’t expect to see such a massive effect.” Their trials have now advanced to testing on sheep, and will then move on to human subjects sometime this year.

The potential for FUS is high for several reasons: it is seemingly more palatable for patients with Alzheimer’s due to its low side effects in comparison to other treatments; it can improve quality of life; and, perhaps most important as America renews its focus on the cost and delivery of public healthcare, it is likely to be much cheaper than current therapies. While the exact numbers are not yet known in this case, FUS has lowered costs in the treatment of other maladies. In a study of the cost and effectiveness of FUS for treating uterine fibroids—also called leiomyomas, non-cancerous growths on the uterus that spring up during a woman’s childbearing years—the Ontario Health Technology Advisory Committee suggested that annual savings of treatment could be as much as $4.15 million for Ontarians. It was also deemed a “cost-effective strategy” and a “safe and effective, noninvasive, uterine-preserving” option by the OHTAC. The benefits of a non-invasive, organ-preserving treatment should be obvious when considering crossing the blood-brain barrier. There are minimal latent, harmful effects associated with FUS, which is a massive benefit considering its effectiveness in slowing down the progression of Alzheimer’s.

One other proposed treatment of Alzheimer’s that is gaining some recognition is telomere lengthening. A telomere is a sort of cap at the end of each chromosome that protects the chromosome from deterioration or fusion with other chromosomes. As a person ages, their telomeres wear down, resulting in their chromosomes being more susceptible to age related illnesses or conditions, such as Alzheimer’s. The idea of lengthening a diminished telomere would imply that the gene in the chromosome would reset and behave like a younger cell, and completely restore itself.

At the Spanish National Cancer Research Centre, a team of scientists led by Maria Blasco used the process of telomere lengthening on mice in two groups, divided by age. The first group was given the therapy at age one, the second at age two. Both groups’ lifespans were increased. The mice treated as one-year-olds lived longer by 24% on average, while the group of two-year-olds lived 13% longer. The therapy delayed the development of age related ailments in both groups, leading to an increase in lifespan. This was done by using the ribonucleoprotein (RNA) telomerase. Telomerase, however, is not available for humans as of now. There are currently two biotech projects that are gearing up for human subject research: Telocyte and BioViva. If successful, these projects could have major implications for Alzheimer’s treatment. That said—there is a downside to telomerase—it is mostly successful in preventing cells from aging when it is administered in the embryonic state, and usually only one time. If used over the course of a lifetime, adverse effects become a real risk. Additionally, scientists have called for further study in the relationship between telomere shortening and dementia.

The next few decades will see a massive number of Alzheimer’s cases for which the medical costs will be extraordinarily high. It makes sense then that many researchers are hard at work hammering out what will be the future of Alzheimer’s care. Current procedures help significantly, but still reduce quality of life, or are not always successful. Thankfully, the current trend is towards using methods like focused ultrasound to aid in the effectiveness of current treatments. It promises to improve the quality of life, have fewer side effects, increase lifespan, lower cost, and, most importantly, help re-establish some of what Alzheimer’s steals from its sufferers. Patients could begin to reclaim their lives. Other remedies that are currently in testing, such as telomerase, also have great if uncertain promise. So, as we enter the period where the second largest generation is beginning to reach old age, it is encouraging that so many advancements are being made. Perhaps we will soon find a cure, but, for now, focused ultrasound looks to be a step in a much-needed new direction.