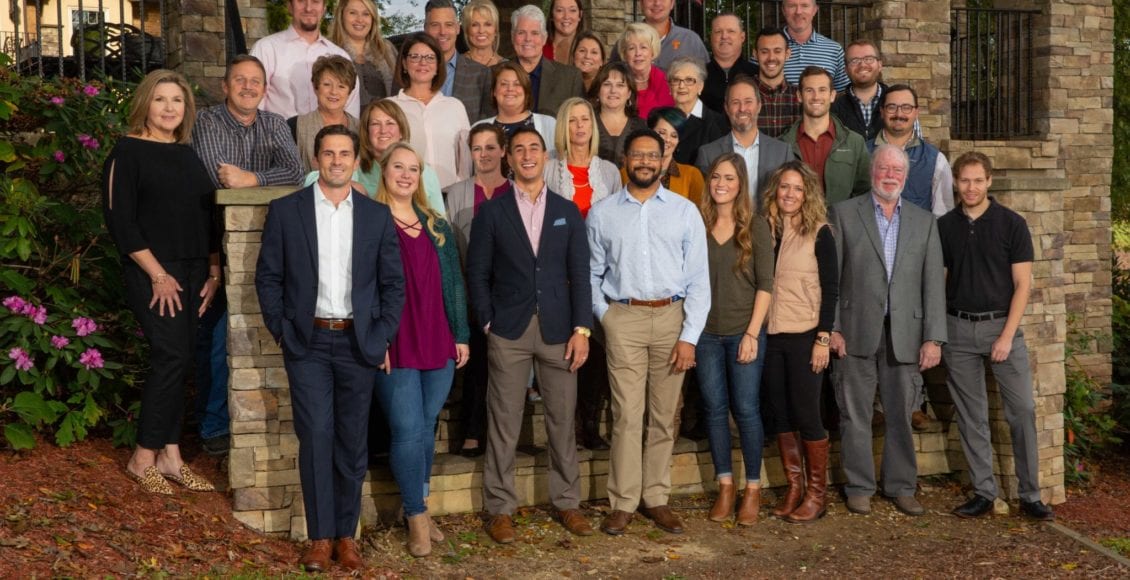 People over Profit, One Neighborhood at a Time

Justin Bailey grew up in real estate. A fourth generation agent with much to offer the Knoxville community, Bailey was destined for this work. However, it wasn’t necessarily the industry he thought he’d end up in. “I always said I’d never do it,” he says of the long-time family tradition.

Bailey received his bachelor degree to be a counselor and worked for an organization helping to mold young lives for a number of years early in his career, but Bailey was ready to take on a new challenge. And ironically that led him back to the family tradition that started with his great grandmother, Myrtle. “I began selling real estate because it was what I knew,” he recalls, but little did he know that the years of work he put in to serve his community would help him build his own vision of what real estate could be.

For more than six years, Bailey held his own in the real estate scene in Knoxville, but with a changing industry, he felt he had opportunities to create a unique business model for real estate. “Tech has empowered buyers and sellers with information, information that historically realtors held on to,” he says. “What we are left with now is needing to know contracts and all aspects of customer service, making sure you protect people with their long and short term investments.”

He took a year to study everything he could about the industry, and in 2016, invigorated by the idea that he could serve his neighbors in the community in a way others weren’t, Bailey opened his own firm, Bailey & Co. Real Estate. “Paying attention to people and actually wanting them to get good service, that’s what I wanted out of this,” he says, “and it ended up being a good fit.”

His model combined the best of the large-scale firms with the best of the mom-and-pop style shops together in one place. He created the culture of a local independent firm with the perks of a large one. When he began his firm in 2016 he had four agents, but today he manages a team of 40. Each player in the team recognizes how powerful it is to first and foremost work for “people over profit,” as the company’s mission statement says.

The focus of Bailey & Co. is on local communities and the family-oriented neighborhoods that give them structure. Civic duty to community, support of local schools, and the development of green spaces­­­ – these are an integral part of the mission of Bailey & Co.

“As an affiliate broker at the firm, I can confidently testify on behalf of its dedication to that statement,” says Zach Sale. “From its commitment to its agents and devotion to the greater public, Bailey & Co. makes me a better agent and Knoxville a better place. I choose to work [there] because it values the local community and people, bearing integrity to the highest degree.”

Sale and his peers agree that in an ever-changing industry, Bailey has hit the mark. He’s helped buyers and sellers feel at home through their real estate process and has created a culture of service and support for his team. The guiding principles of Bailey & Co. are what tie it all together: family, community, honesty, and customer service.