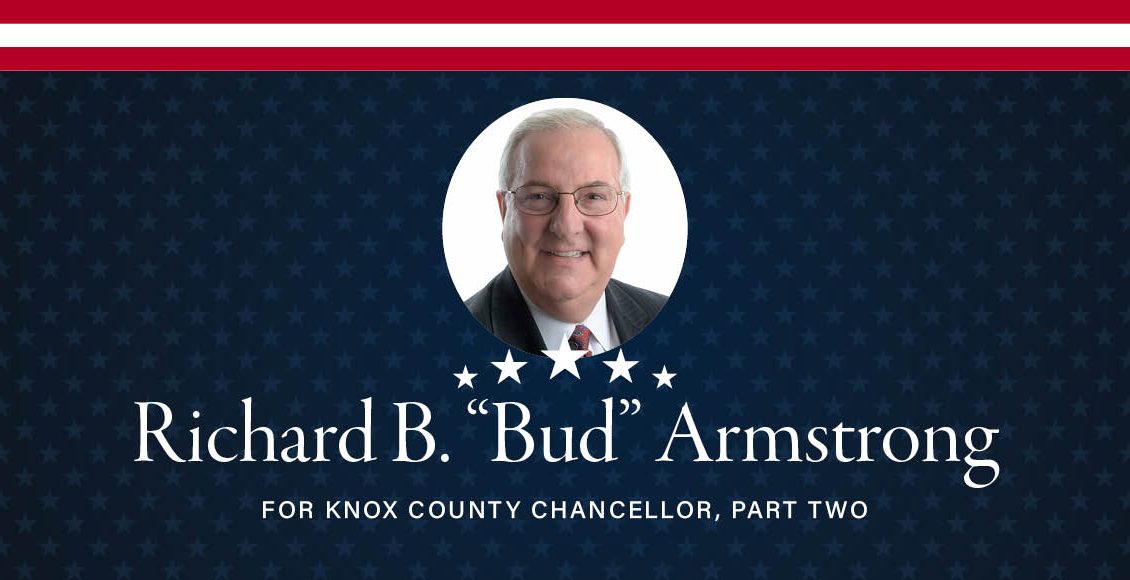 Fair and Honest: A Judge for the People

What is the chancery court?

Chancery Courts have their roots in the English system of law where the Chancellor acted as “the King’s conscience.”  The Administrative Office of the Courts in Tennessee describes a Chancellor as a judge who “may modify the application of strict legal rules” in order to provide relief in individual cases.

What kind of cases does the chancery court hear?

Chancery Courts were created by the Tennessee General Assembly to relieve Circuit Courts of heavy caseloads.  A Chancellor can hear a wide variety of matters including divorces and adoptions, as well as worker’s compensation cases, lawsuits involving contract disputes.

You had some success with worker’s compensation for Knox County, didn’t you?

Yes, most specifically, we brought the Knox County Worker’s Compensation program under the auspices of the Law Director’s office, which saved county taxpayer’s $2 million in administrative costs alone.  We also managed the School Board Worker’s Compensation Program and saved the taxpayers an additional $2 million while also covering 8,000 teachers who weren’t being covered at the time.

What is your philosophy with regard to serving as a judge?  You were called “the people’s lawyer” while serving as the county’s law director.

Being called “the people’s lawyer” was a very great honor to me and I took that seriously.  My philosophy as to the law is simple; a judge should follow the law as passed by the Tennessee General Assembly.  Judges are not elected to legislate from the bench.

What do you think about the current movement about parental rights in schools?

No person running for a judgeship can speak to how he or she would rule in a specific case, but clearly parents have rights under Tennessee State law.  I think it is a very healthy thing for parents to have an interest in what is being taught in schools and the legislature has passed laws with respect to that.  Citizens have the right to speak before their elected officials and school board members are elected.

You were very involved in the building of new schools in your own community of east Knox County, weren’t you?

Yes, I was.  While Law Director, I was deeply involved in the building of a new middle school for the Gibbs community and a new elementary school for the Carter community.  Mike McMillan worked so hard to accomplish both, as did State Representative Dave Wright, who was a Commissioner at the time.  Tim Burchett was the Mayor at the time and I worked very closely with Tim.

Tough on Crime, Smart on Prevention

A Voice for the People of Knox County